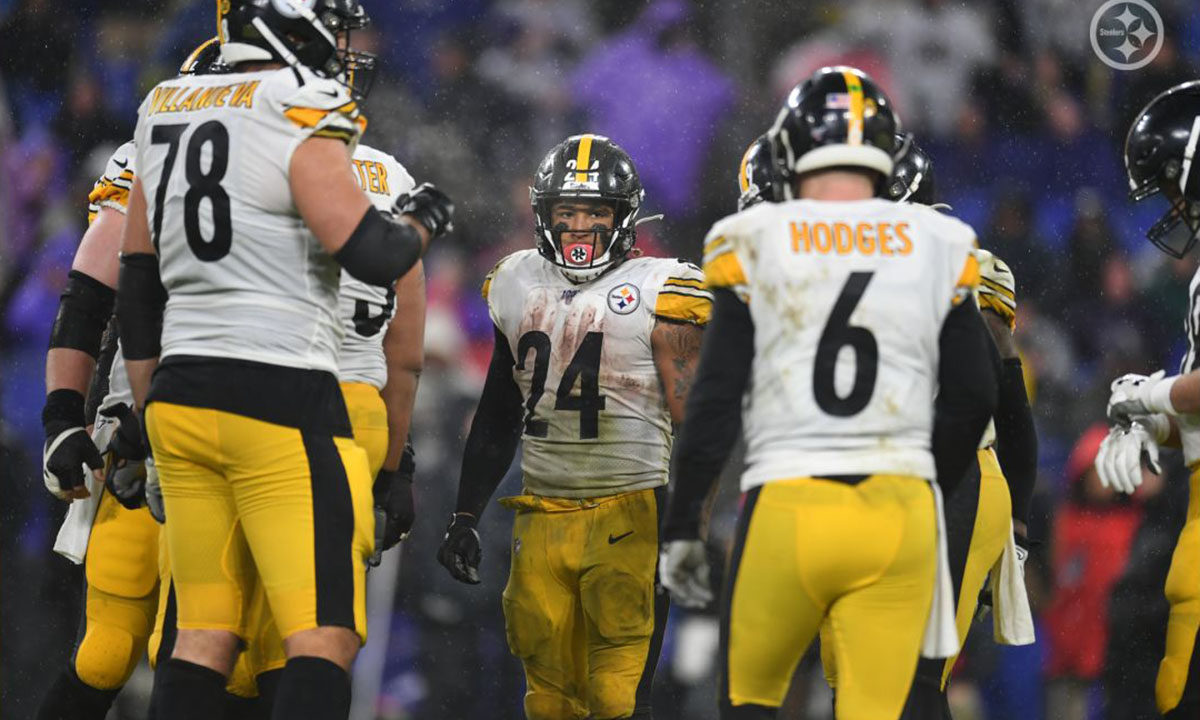 The Steelers 2019 season could have been much, much worse

In years past, it’s often been rare for me to give Mike Tomlin credit. But, in 2019, that’s exactly what I need to do. Tomlin somehow managed to have a team that was supposed to feature Ben Roethlisberger, James Conner, and JuJu Smith-Schuster as the main offensive threats but ended up having Duck Hodges, Benny Snell and Diontae Johnson, all rookies, be their main offensive threats, still make a playoff run.

And, oh yeah, finish with a .500 record after an 0-3 start. The fact that he was able to get the defense turned around and exciting again was an impressive feat and one that enabled this team to stay in the hunt all season long. To get the sacks and turnovers at the pace they did was something this team hadn’t seen in years. To see T.J. Watt develop into a Defensive Player of the Year candidate was probably the best thing that occurred all season.

The defense had to carry the team this year because the offense was bad. JuJu, when healthy couldn’t handle the spotlight as the top target. James Conner couldn’t stay on the field and when he was on there, barely got chances to run and didn’t do all that much when he did and of course, the loss of Roethlisberger in week two was the most problematic of all.

Yet, Tomlin did pull the right strings at the right time, benching Mason Rudolph in favor of Hodges to pick up a few wins in the middle of the season paid off mightily.

The biggest thing he did though, was keep this team motivated to play each and every week. This was the best coaching job he has done in his career. How this team won more than four games is miraculous to me.

Tomlin gets all the credit in the world this season because it could have been much, much worse than it was.