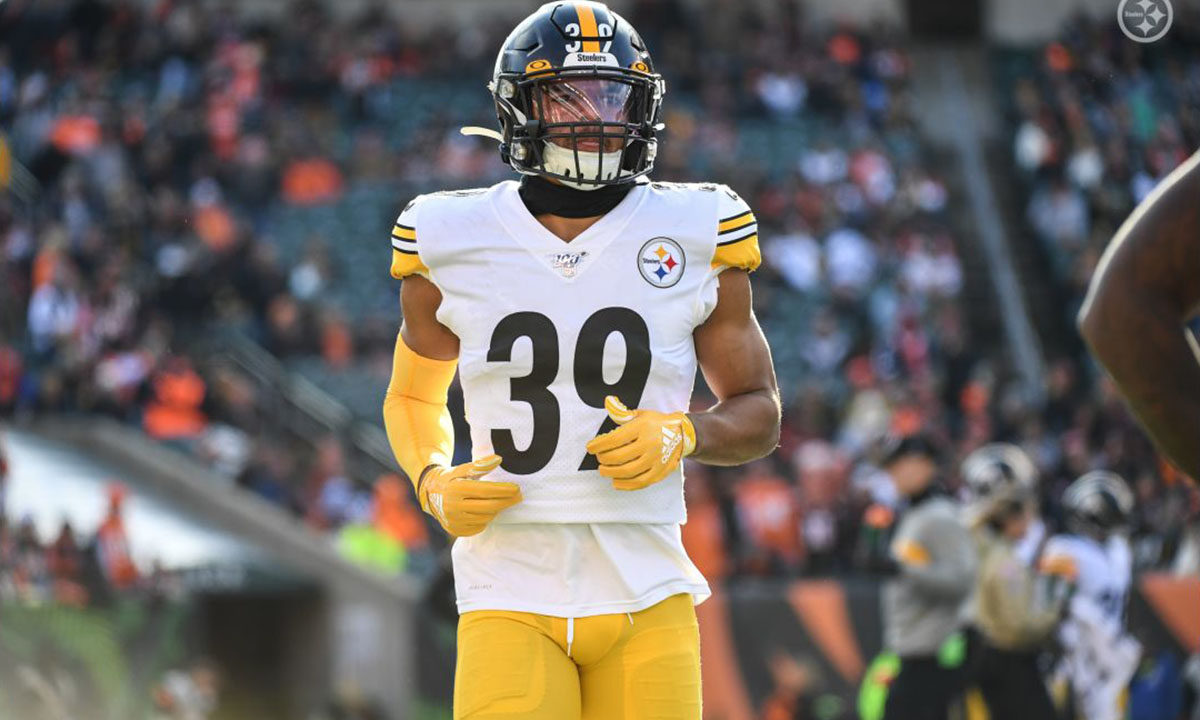 The best Steelers trades of the last decade

With the dawn of a new decade, I thought it would be a good reflection to go back and look at some of the trades made by the Pittsburgh Steelers troughout the 2010’s.

Initially, trades in the NFL weren’t commonplace. Contracts basically prohibited the easy flow of players between teams, but as the decade continued, a newly installed Collective Bargaining Agreement in 2011 saw to it that deals were more palatable to many teams.

The Steelers joined the mix more as the 2010’s wore on. So much so, that I couldn’t contain every trade in a single article! Therefore, this article will focus on the “best” of the bunch, looking back to some of the smartest moves of the decade gone by.

Those involved in Indiana sports betting will know just how important it is to look back over a team’s recent history before placing wagers – and this article endeavors to help do just that.

From Santonio Holmes to Minkah Fitzpatrick, the Pittsburgh Steelers have mostly delivered over the course of the last decade.

Here are some of the trades that ended up on the winning side for the Steelers.

Never active players in trading, and mostly never in the draft, the Steelers had a handful of issues with WR Santonio Holmes and sent him packing to the New York Jets.

The trade sent shockwaves through the Steel City, as Holmes was just a season removed from being named Super Bowl MVP for his game-winning touchdown catch in Super Bowl XLIII. His rumored off-field antics were no longer tolerated by the organization and the team would send the receiver to New York for only a fifth-round pick.

That pick, would eventually be leveraged into something greater…

The Steelers made a draft-day trade in 2010 which saw them welcome back CB Bryant McFadden, who was sent from his new home in Arizona back to Pittsburgh. In exchange, the Steelers sent the aforementioned Jets pick, acquired from the Holmes trade, over to the Cardinals.

Arizona would swap a pick in the deal as well, giving the Steelers a sixth-round selection.

That pick, 195th overall, would be used to draft Antonio Brown.

The Steelers wouldn’t make another trade until 2013: a bad one at that, for a player who would never suit up in their uniform. (More on that later!) The next batch of meaningful trades occurred in the offseason as well.

With the Steelers hosting a punting competition in 2015 between incumbent Brad Wing and newcomer Jordan Berry. With Berry winning the job, and Giants lower in waiver priority, a deal was struck between the two for Wing, where the Steelers received a conditional seventh-round pick in the 2016 NFL Draft. (That would pick would end up being WR Demarcus Ayers.)

I consider this a win for because the Steelers could’ve ended up with nothing by simply releasing Wing. Ayers would have a small impact late in his rookie season, including a huge play that helped aid the Steelers in victories over the Baltimore Ravens on Christmas Day (the site of the “Immaculate Extension”).

He would score his lone NFL touchdown a week later on New Year’s Day against the Cleveland Browns.

The Browns would eventually trade back a pick which was originally the Steelers selection (used to acquire CB Justin Gilbert) in exchange for Coates. (This pick would then be sent to Tampa Bay for S J.J. Wilcox – all of which will be detailed in part two of the “no so great” trades!)

The Steelers used the pick from the Giants, and another pick mentioned below, to move up a few spots to pick 76 in the 2018 draft…

The Oakland raiders would trade third-round selection (79th overall) to the Steelers during the 2018 Draft, in exchange for wide receiver Martavis Bryant.

That trade sent tremors through the Steel City as well, with the Steelers counting on having a high-powered offense with the return of all of the “Killer B’s”. Instead, the Steelers made out in the deal with Bryant not even making the Raiders final 53-man roster (initially, he was re-signed later). Bryant played in eight games, recording 19 catches for 266 yards and no touchdowns, before being placed on injured reserve on December 5, 2018 with a knee injury.

Bryant eventually fell back out of the league due to off-field issues nearly a week later, as the NFL suspended him indefinitely for violating the terms of his conditional reinstatement.

With the Bryant pick at 79, the Steelers would pair it with the Giants later selection in order to move up to pick 76 and select QB Mason Rudolph.

Controversial at the time, the Steelers sent their star receiver packing to Oakland for a third- and fifth-round draft selection (No. 66 and 141 overall) in the 2019 NFL Draft in exchange for WR Antonio Brown.

The Steelers leading receiver in 2019, Diontae Johnson, was picked using the first selection from the Raiders, with TE Zach Gentry coming in the fifth round.

Brown would fail to suit up for even one regular season game with the Raiders, who released him at the beginning of the season.

Still searching for their replacement in the middle of the defense for Ryan Shazier, the Steelers moved up ten spots in the 2019 NFL Draft to select Michigan linebacker Devin Bush.

The Steelers did the unthinkable and actually moved a first-round pick for a can’t miss safety they were desperately in need of.

There were many trades made throughout the last decade that helped, and hurt the Steelers. While I don’t feel that any specific trade was the “worst” only time will tell how some of the newer moves benefit the team in the coming years.

Stay tuned as I detail the trades that weren’t so great in part two of this series.