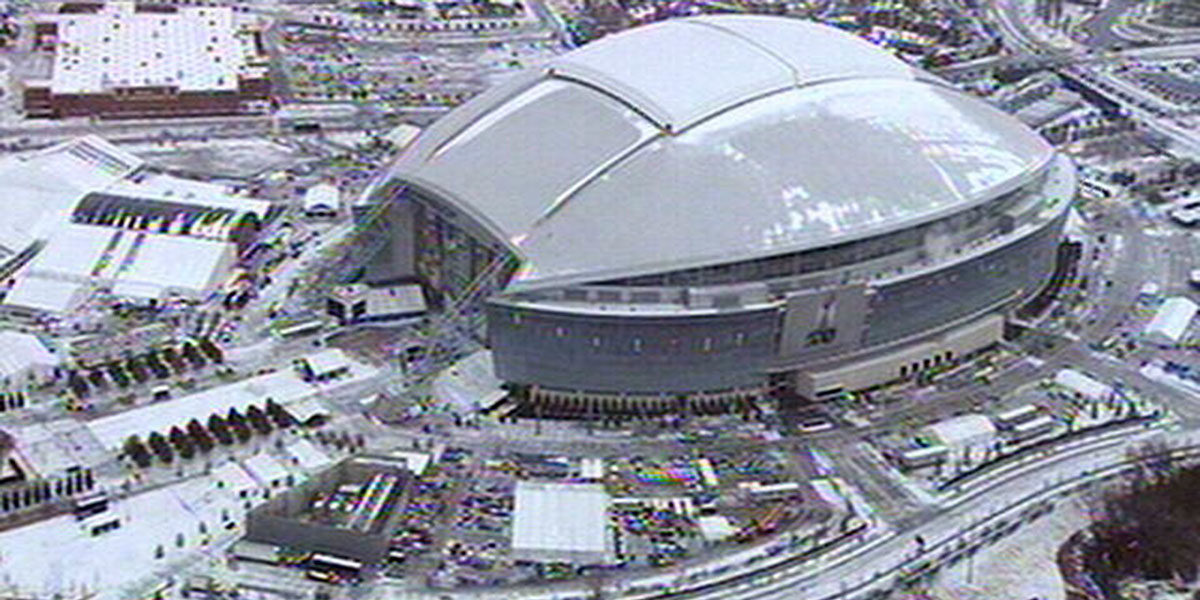 With Super Bowl Sunday right around the corner, today we’re throwing it back to Super Bowl XLV: the last time the Pittsburgh Steelers played for the Lombardi Trophy.

While the game isn’t the rosiest of memories for most Steelers fans (because Pittsburgh lost) it is the last time we can look at our team playing on the biggest stage. I wanted to reflect on that game and this season in this week’s Throwback Thursday.

Steelers path to the Super Bowl

Finishing the regular season 12-4, the Steelers secured a first-round bye. Only one season removed from their previous Super Bowl victory, it appeared that Pittsburgh was primed to roll through the postseason but they nearly fell apart in a Divisional Round rematch against AFC North rival Baltimore.

The Ravens went into halftime up 21-7, but several second-half turnovers resulted in the Steelers getting the upper hand with a 31-24 finish.

Most analysts would think that the Steelers would be traveling to New England the following week, but a Jets victory in Foxboro moved the AFC Championship game to Heinz Field instead,. Pittsburgh would advance to the Super Bowl in Dallas, Texas at the Cowboys massive new stadium with a 24-19 win over the Jets.

Packers path to the Super Bowl

The Packers path wasn’t as easy. With multiple overtime losses they sat at 7-4 heading into December and dropped three of the first four games played that month. At 8-6, they were clinging to their playoff lives, but secured the NFC’s sixth seed by beating the Giants and Bears.

They would travel for all of their playoff games, defeating the Eagles and Falcons before playing in the NFC Championship game against their own division rival. Much like the Steelers facing the Ravens for a third time within the same season, the Packers had to beat the Bears, in Chicago, to make it to the Super Bowl.

The similarities didn’t stop there. Much like when no one was betting on the Steelers to be the first-ever team to win a Super Bowl by being a six seed in the playoffs, the underdog Packers would also end up as the first six seed from the NFC to win the Super Bowl when it was said and done.

I had forgotten about this, but two of the Steelers recent Super Bowl trips have been accompanied with bad weather. One might expect snow in Detroit, Michigan, where the Steelers won Super Bowl XL, but in Dallas, Texas?

Yet, that’s what happened.

In an area unprepared to handle snow, they had gotten one of their worst snowfalls in an entire decade. To compound matters more, a giant ticket selling snafu led to some angry customers as fire marshalls balked about certain seating areas that were deemed unsafe. Falling snow and ice injured pedestrians and others who had planned to watch on screens outside were now, literally, left in the cold.

Some where left there as part of the ticketing issue, where 50 ticket holders had to move while 400 more were told to stand. (This inevitably led to all affected spectators being compensated for their trouble!)

Needless to say, this was not your usual run-of-the-mill Super Bowl… and for the Steelers, things would look progressively worse as the game went on.

The Steelers were down 14-0 in the first quarter, only to fall behind 21-3 at one point after Aaron Rodgers threw his second touchdown pass of the game.

The Packers other seven points came from a Nick Collins 37-yard interception return 24 seconds after Rodgers’ first touchdown pass too.

The Steelers answered however, as Hines Ward hit paydirt from an 8-yard Ben Roethlisberger pass (Ward’s third reception on the drive) leaving the score at 21-10 at half.

Ah yes, another spectacle gone awry at what was supposed to be a grand Super Bowl in the Cowboys new stadium.

I can forgive anyone who forgot about this performance featuring the Black Eyed Peas, Usher and Slash from Guns N Roses. If that doesn’t sound awkward, then the lack of vocals from Black Eyed Peas did: the irony being that lead singer Fergie had her own National Anthem debacle a year earlier at the NBA All-Star Game!

This halftime show is consistently ranked among the worst ever with USA Today placing them as the fifth-worst of all-time.

The Steelers defense held Green Bay to a short drive to open the third quarter, as their offense took over and ran the football down the Packers throats. On a five-play drive that featured no pass plays, the Steelers drive 50 yards in a little over two minutes, capped off by a Rashard Mendenhall 8-yard touchdown run.

It would be the only score in the entire quarter as both teams entered the fourth with the Steelers still trailing by a score of 21-17. The Packers would go three-and-out, and after a booming punt by Tim Masthay was called back for a penalty, a shanked boot would give the Steelers excellent field position at the Packers 41.

Mendenhall would go from “goat” to “scapegoat” quickly, as the Steelers abandoned their unsuccessful passing attack of the third quarter and went back to the well with the running game. Mendenhall would gain eight yards on his first carry, getting to the Green Bay 33-yard line, but would fumble on a five-yard loss and give the ball back to the Packers on the very next play.

That fumble is widely considered one of the most damaging Steelers plays of the eight Super Bowls they’ve appeared in. The change in possession allowed the Packers to jump out to a 28-17 lead.

The Steelers would once again answer with a 25-yard touchdown pass from Ben Roethlisberger to Mike Wallace, closing the gap to 28-25. The Packers would jump back ahead with a clock-chewing drive that ended in a Mason Crosby field goal putting them up 31-25.

The conclusion and aftermath

With about two minutes remaining in the game, the Steelers ran out of magic and would fall by that very final score, unable to hoist their seventh Lombardi Trophy in team history.

Nonetheless, the Steelers, and head coach Mike Tomlin, have not had the same success since making many wonder “what if” one of those turnovers didn’t occur – that stands to reason only because the Patriots now have six Super Bowl victories under their belt while the San Francisco 49ers are vying for their sixth potential Lombardi Trophy this Sunday as well.

For Steelers Nation, it’s been a patient ten years in which we can only hope Ben Roethlisberger has enough left in him to make one last great stand to that seventh Super Bowl title!