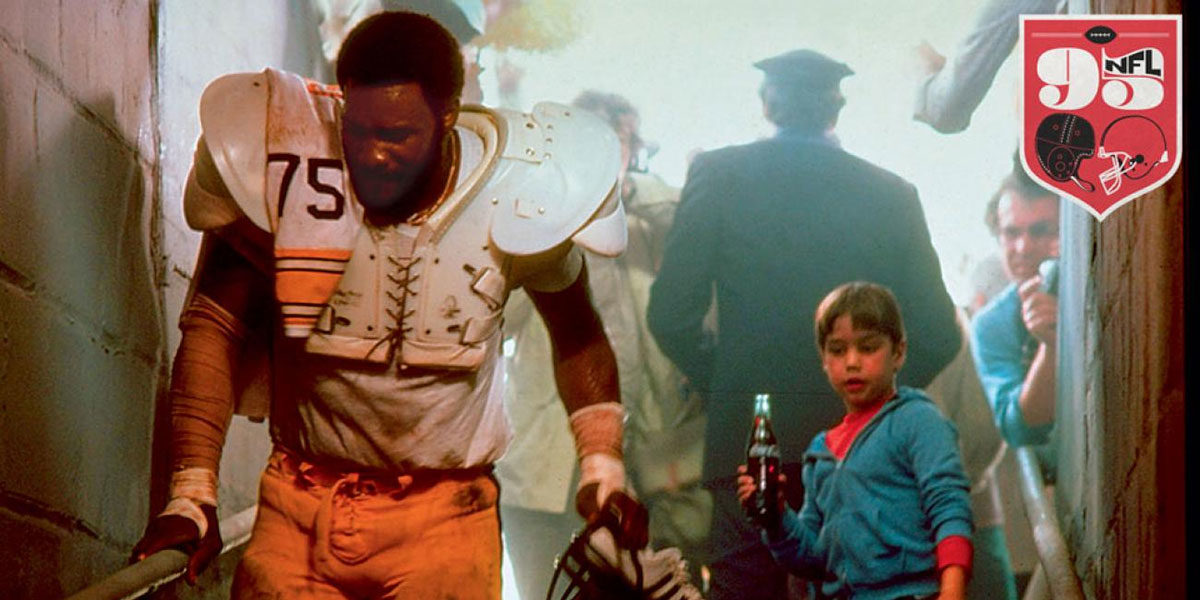 Typically panned in this era of DVR, live sports have beaten a trend of fast-forwarding through ads or simply watching ad-less on-demand video. Which leads us to the typically bulletproof Super Bowl, in which many non-football fans will tune in just to watch the ads!

With the commercials almost as famous the game itself, this year’s Super Bowl TV host network, FOX, now charges a hefty $5.6 million for a 30-second ad! Yet, for those willing to pay, advertising during the big game has been worth it: as mentioned above, the Super Bowl has countered a downward trend within the television-advertising sector.

Businesses allocate millions from their respective advertising budgets for this single event and attempt to produce TV commercials that blow everyone’s minds. Everything from beer to snacks to laundry detergent has a presence, trying to one-up the competition to be the “go to” brand. For those unaware, I have worked in marketing for years myself and as such, one of the highest accolades any advertiser can receive is an award-winning spot.

Atop-rated Super Bowl ad is the equivalent of winning, well, the Super Bowl. Not only will the ad be memorable to help sell a product or service on “Super Sunday” but it can also become galvanized in history and continue to generate interest for years to come.

That’s why our team here at Steel City Underground got together to choose some of our favorite ads of all-time.

This is by far my favorite because it’s the only one WWE (then the WWF) ever ran.

[I know] people didn’t like this at all but it took my breath away. Hard to believe it was 2000

Those are just a few of the many we Super Bowl spots we selected; we had to pare down to one favorite each, but there is an ad that stands alone in Steelers lore:

“Hey Kid, Catch!” was a Coca-Cola commercial starring then Pittsburgh Steelers defensive tackle “Mean” Joe Greene. The ad debuted on October 1, 1979, and was re-aired multiple times, most famously during Super Bowl XIV (in 1980). But it was also parodied for the new “Coke Zero” back in 2009 by another famous Steelers player:

But that’s not all! Polamalu appeared in another Super Bowl commercial one year later… and no, it wasn’t for Head & Shoulders shampoo!

On that note, here are a few more fun Super Bowl stats by Betway for this year’s Super Bowl:

The most aggressive advertiser, investing approximately $35 million dollars, has been the Winter Olympics and the top ten advertisers are as follows:

As you can see, it looks like another fun year for great commercials. We will be sharing our favorites from this Sunday early next week. Be sure to check back to see which ones we liked. (We may also pick the ones we didn’t!)