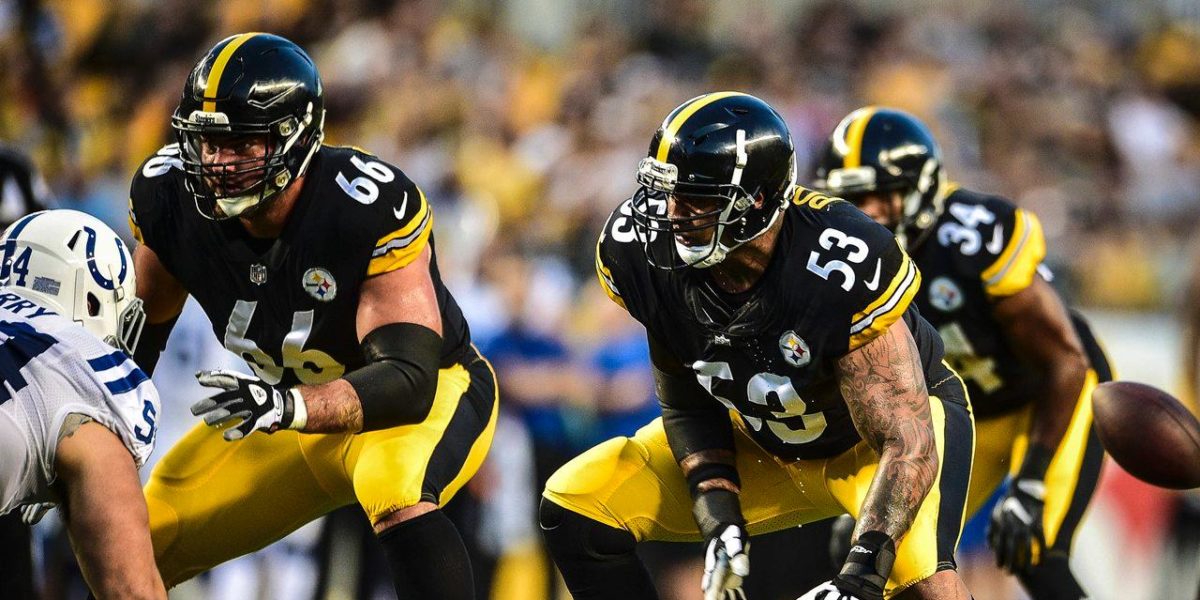 Is offense still a draft priority for the Pittsburgh Steelers?

Following the end of the regular season a lot of Steelers Nation presumed that one side of the ball would be the team’s priority in the upcoming 2020 NFL Draft: the offense.

Contrary to prior years, where Pittsburgh had heavily invested in their defense with top picks, that side of the ball no longer looked like a concern with a top-ranked unit shutting down opposing offenses in 2019.

Instead, it was the Steelers offense which looked stagnant in 2019. Yet, that may not be the team’s primary focus in the draft.

First, the kneejerk reactions of fans settles on not coming to face the facts as to why the Steelers offense was lackluster last year. The chief reason, obviously, is that franchise quarterback and future Hall of Famer, Ben Roethlisberger, went to the sideline at halftime of the team’s Week 2 contest against the Seattle Seahawks and would never return… for the rest of the season.

That left unprepared passers to carry the load.

Then second-year quarterback Mason Rudolph had just won the backup job behind Big Ben. That means he was only two weeks into taking what limited snaps a backup would take in practice, before he took over as a starter. He had never thrown a regular season pass, and worse, as the team’s third quarterback his rookie season, he was seldom active on game days and saw even less action.

Devlin Hodges, who was a fourth QB in training camp and essentially their “camp arm”, was called back to the team following a Week 5 trade of Joshua Dobbs to Jacksonville. Hodges, an undrafted rookie, was even less experienced than Rudolph and immediately thrown to the wolves too.

Hodges was brought back to the Steelers, on the practice squad, following their Week 1 loss at New England. He would be promoted to the active roster, as Rudolph’s backup, after the team’s Week 2 loss against Seattle, and entered a game for the first time three weeks later.

While the offense struggled due to these changes, in spite of them both passers gained invaluable experience. Paired with Ben’s return, the Steelers now have three veteran quarterbacks on their roster, with a fourth, former Broncos first round pick Paxton Lynch, having joined the team late last season and poised to come to camp to compete for a roster spot in 2020.

In my opinion that makes quarterback a non-factor in the teams draft plans, but are other areas of the offense necessarily a draft “need”?

The tight end position looked bleak heading into the offseason, but with a restructure (instead of a release) of Vance McDonald (who played the most offensive snaps in 2019 of any non-lineman) and the free agent addition of 2018 Pro Bowler Eric Ebron, the position is looking up.

With a lackluster set of tight ends available in the draft, I don’t see the need for the Steelers to jump the gun and add anyone this season. Anyone they do draft will end up in the same position that last year’s fifth-round pick, Zach Gentry, did – and likely won’t be any meaningful addition to playing time or special teams.

In other words, the tight ends are set. (For now.)

The running backs also struggled in 2019, yet James Conner is only a season removed from his own Pro Bowl nod. If he can stay healthy, he’s as dangerous as any runner in the league and an every-down threat.

Conner is backed up by dynamic do-it-all back Jaylen Samuels, and second-year pro Benny Snell. Snell put up huge numbers in college playing in the SEC and figures to see the usual running back “leap” that most backs do in their second NFL season.

A glaring omission as to why most of the running attack wasn’t “good” in 2019, was also addressed in free agency with the signing of fullback Derek Watt, who would appear to be an upgrade on Roosevelt Nix (who missed practically the entire 2019 season on IR).

With the running game flush, the passing game still has weapons as well. JuJu Smith-Schuster, like Ebron and Conner, is only a year removed from being a Pro Bowler. He had nagging injuries which, along with poor quarterback play, saw his numbers dip in 2019.

A healthy Smith-Schuster can only help emerging stars James Washington and Diontae Johnson form a trio of Steelers receivers that will put opposing defenses on notice. Add in any variety of slot receiver Ryan Switzer or tall, speedy deep threat Deon Cain, and this position group may not need a higher draft pick added to bolster it either.

That leaves the offensive line, which saw the retirement of Ramon Foster and departure of long-time backup guard/center B.J. Finney. The Steelers addressed an immediate need by signing free agent Stefen Wisniewski, who played in every game for last year’s Super Bowl champion Kansas City Chiefs, as well as for previous Super Bowl champions the Philadelphia Eagles.

His pedigree as both a left guard and center help fill the departures of Foster and Finney.

Backup swing tackle Zach Banner returns on a one-year deal, while starting right tackle Matt Feiler has been tendered as a restricted free agent. Chuks Okorafor is a developmental tackle taken in the third round two seasons ago and could compete for a starting spot in the near future as well.

What all of these moves amount to is a “best player available” proposition for the Steelers. With most of, if not all of their starting positions on both offense and defense addressed to this date, any player taken in the draft won’t have to be leaned upon to start right away.

In fact, the Steelers can be position flexible and add whomever they want. They don’t need a running back or a wide receiver, but I wouldn’t be surprised if they drafted one.

Yet, I don’t know if their top pick will be an offensive position either. While their first round pick was already used on the defense (to acquire Minkah Fitzpatrick) they could certainly look at addressing the future of an aging offensive line by taking a guard or tackle with their day two picks.

However, don’t expect the offense to necessarily be the focus of the draft. Unlike before the offseason started, many of the team’s holes have already been filled. In typical Steelers fashion, the team addresses needs with both a free agent signing and a draft pick over the course of the offseason.

In that regard, they won’t look to draft another fullback. I also believe they’ll continue working with second-year tight end Zach Gentry too, which nixes tight end as a top need. Quarterback is locked up, and running back is fairly deep at this time too. (Though an extra pick could be used, looking ahead with Conner entering the final year of his rookie contract.)

Instead, I see the Steelers going “2012” style, addressing the offensive line with multiple picks.

That was the last year that Pittsburgh used a first round pick on offense, to select David DeCastro. They also spent a second round pick on T Mike Adams and a seventh rounder on T Kelvin Beachum.

I wouldn’t be shocked if the Steelers went the same route again with so few other needs on their roster which don’t need to be addressed right away in 2020.