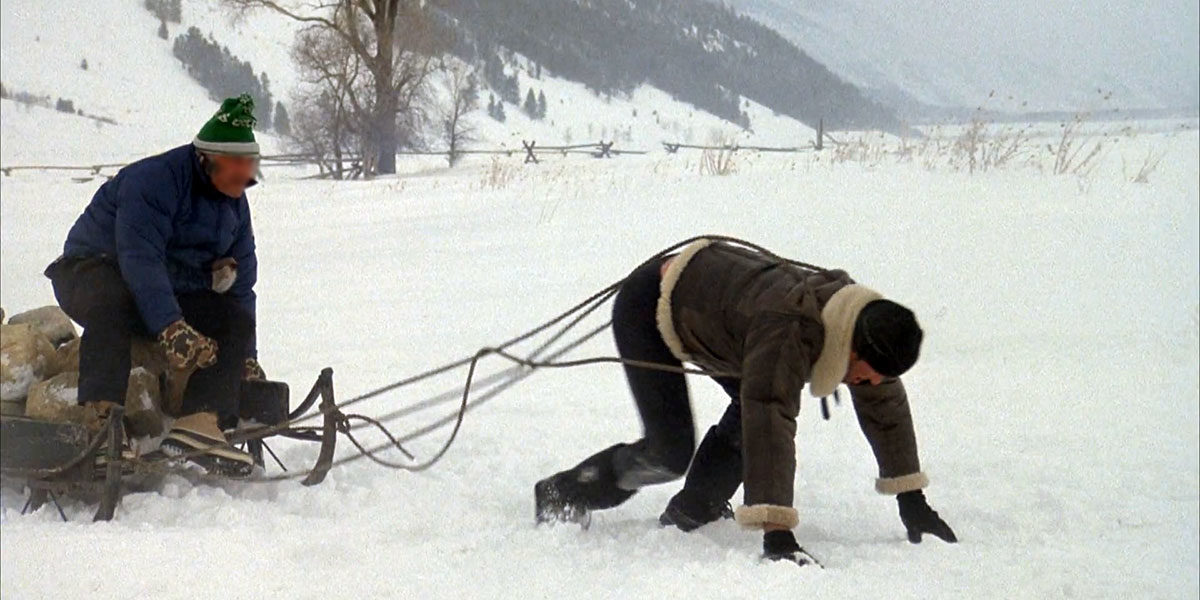 With COVID-19 sweeping the country, bars and restaurants aren’t the only things closing down as people “shelter in place” to break the virus’ curve. Gyms and workout facilities have also been closed down, not only in Pennsylvania but in nearby states as well, forcing pro football players who typically train during the offseason to find alternative ways to stay in shape.

Prepping for a comeback after missing all but a game and a half last season, Ben Roethlisberger was in the middle of rehabbing an elbow injury when the coronavirus pandemic hit the United States. Seemingly stuck between progressing his return and sitting on the couch, some drastic changes had to be made in the way Big Ben could continue coming back from the injury which sidelined him.

Appearing in a video a week ago, Roethlisberger himself encouraged people to stay at home to help stop the spread of the virus.

A stay-at-home message from @_BigBen7: pic.twitter.com/UTot0ECjjK

In keeping true with his own words, Ben has found a way to placate social distancing and his own self quarantine beliefs all while rehabilitating in his backyard: the Appalachian Mountains.

With the still snowy backdrop of ski resorts not far away, the Steelers future Hall of Fame quarterback has found the perfect balance of isolation while putting in the hard work required to return. While unavailable for comment on this article, one of Ben’s trainers explained some of the things he’s doing.

In a wide-open space such as this, there’s not much you can’t get done outside that we would be doing indoors. Ben’s throwing, of course, but he’s also working hard on his cardiovascular conditioning too. We have him pulling sleds. He’s running outdoors, sometimes in foot-deep snow. He’s also carrying and chopping logs.

The outdoor workouts are becoming more popular with athletes or so it seems. The image of James Conner chucking wood in a forest is also fresh in Steelers Nation’s minds from just a couple of weeks ago.

Ben’s trainer also spoke of the advantages athletes such as Roethlisberger and Conner have in doing this type of training.

That builds a sort of “country strong” as you see in some athletes. While the competition is busy working out with million-dollar equipment, Ben is out here doing it the old-fashioned way. The hard way. Not only does it build strength, but it builds character… the kind of grit it takes to win a championship.

While the location close to the Allegheny National Forest offers a great landscape of physical challenges, (including hundreds of miles of snowmobile trails) Roethlisberger has also been careful to observe local laws. With the state of New York quietly monitoring its borders, Ben’s trainer alluded to a higher than usual security presence along the Pennsylvania-New York state line. 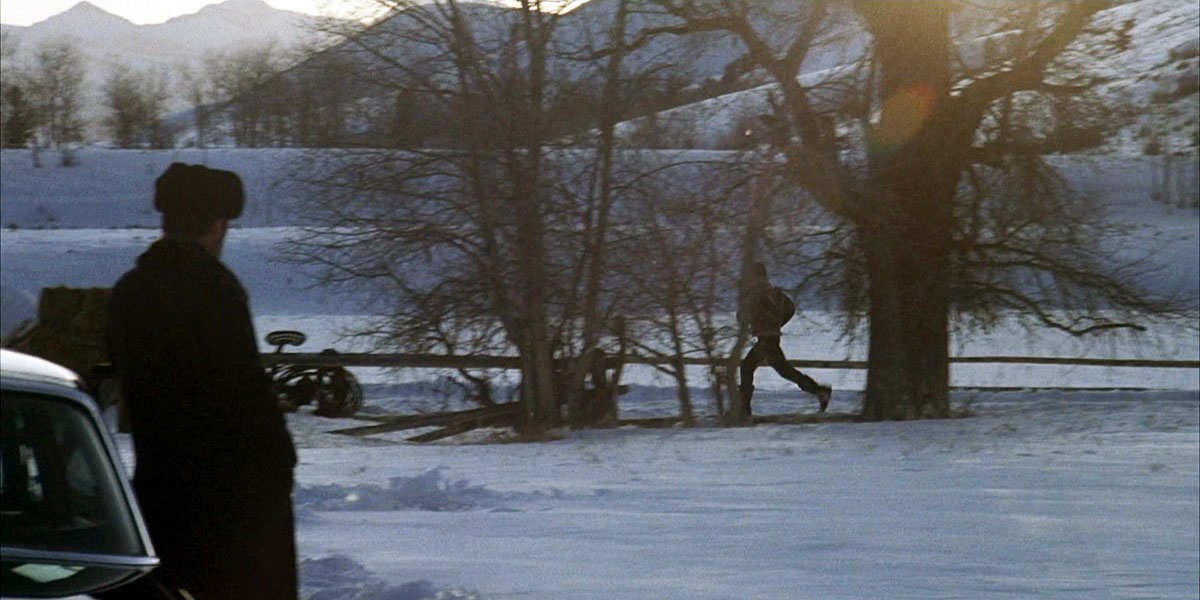 Other than a watchful eye here or there, however, there’s been little disruption in Roethlisberger’s daily exercises and the quarterback is on pace to be ready for offseason workouts: whenever those should resume under the current situations.

Despite having to make tough changes in this time of crisis, one could certainly surmise that Roethlisberger’s current routine could see him back better and stronger than ever. And it could be enough to topple any adversary.

It’s almost like something out of a movie… specifically Rocky IV, of which these still images were taken!

Yes, it’s April Fool’s Day and even given the current circumstances, we hope we got a laugh out of you. We’ll be back to less tomfoolery tomorrow! Enjoy your day!