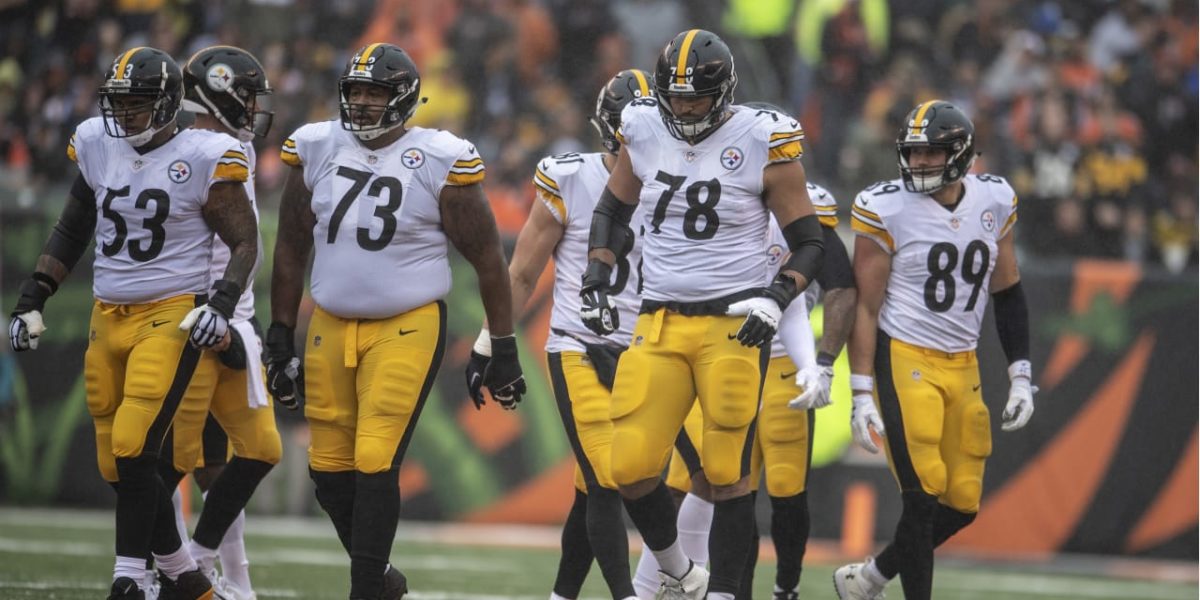 The Steelers top needs in the 2020 NFL Draft

With the Coronavirus pandemic sweeping across the world and sports coming to screeching halt over the last few weeks, it’s easy to forget the NFL is about to host their annual rookie draft from April 23-25.

The draft is typically an event that brings a lot of excitement with thousands of fans flocking to the host city annually to get a taste of NFL football in April. Fans have an unquenchable thirst for football year-round and this is typically the first big fan event the NFL has to signify the beginning of the new season.

Yet this year, there will be no fans attending the event. There is no venue for the event, nor should there be. In lieu of the normal chaotic, fast-paced atmosphere at a highly populated venue, this years’ draft will be held virtually: a first in the world of sports.

All NFL team personnel will be working from their homes and will need to communicate and work with each other the same as any of the rest of us do; via video calls, texts, emails, and screen shares. They’ll need to find a way to do what they normally do on an annual basis sitting together, sitting apart. Players that are drafted will be allowed to host draft parties, yet with different rules. They may not have more than 10 people in their homes and they must be six feet apart at all times.

Despite the necessary changes to this years’ event, with all of the technology available to us, the draft will go on as planned, the teams will make their selections, the players will be available and the fans will still be able to watch on TV from the comfort of their own homes.

What this all means for the Steelers is quite simply this. They now need to put all of the scouting, film watching, meetings and analyzations they’ve done since the season ended four months ago to good use to prepare for the 2020-2021 NFL season due to kick off September 10th (presuming the end or massive slow down to this pandemic).

The Steelers have needs, as every team does, yet they are in a fortunate position that most teams are not. They are coming off a season in which they went 8-8, touting a top-five defense in the league and are bringing back their franchise quarterback, having had to deal with second and third string guys for 15 of the 16 games.

They are an early favorite to make the playoffs and expectations are high for them to advance deep into the post-season.

Now that free agency is essentially over, it’s time for the Steelers to shift their energy to filling their needs via the draft.

The team has needs on both sides of the football but I see this draft being more of an offensive focused draft for them. The defense is getting better and since the team gave the franchise tag to Bud Dupree, the only glaring need on the defense that I see is filling in the Nose Tackle position vacated by the departure of Javon Hargrave. They probably should add an edge rusher as well, to provide depth to go along with Dupree and TJ Watt and they could consider more depth at safety, especially if they are leaning towards giving up on Terell Edmunds (which I think would be too soon).

Their greatest need, in my opinion, is the offensive line. Ramon Foster retired (though he would have been released) and the rest offensive line is aging. You could see the decline in Maurkice Pouncey and Alejandro Villanueva last season. Both are still very solid players but the unit needs an injection of youth.

With limited picks, the Steelers will also need to try to pick and choose what areas they feel they need to fill between running back, wide receiver, tight end, and a developmental quarterback.

I think the team will ignore running back and give James Conner and Benny Snell the 2020 season to prove they are capable backs. With the signing of Eric Ebron, they will probably also shy away from a tight end in this draft, unless a guy like Thaddeus Moss falls to them in the middle rounds.

If the draft plays out for the Steeler as I project above, they should be in good shape to fill in gaps for the upcoming season as well as find some future starters for years to come.