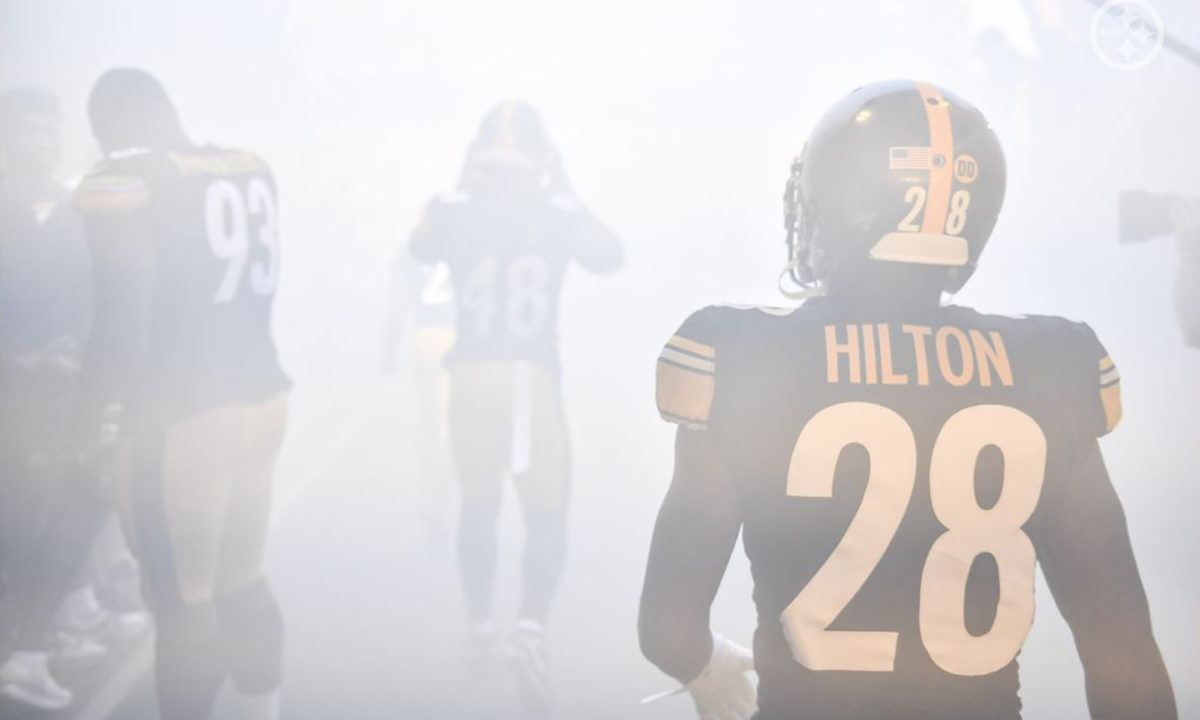 Circle your calendar: these are the Steelers games to see!

I was asked a very interesting question the other day: which of the Pittsburgh Steelers games do you think would be the best to go to?

Picking out the best games to go to can be very subjective, especially at a time of the year where we’re unsure of how teams may pan out. The best I can go by is potential matchups, previous storylines carrying over to this year, and the atmosphere surrounding the game.

With that in mind, here are some early games every Steelers fan should pencil in on their calendar to keep an eye on.

The Hall of Fame Game in Canton isn’t necessarily the highest quality of football that will be played all season: after all, it’s only a preseason game.

However, matching up two classic franchises in a primetime nationally televised game, the first of the entire 2020 season is always a showcase. There are the Hall of Fame festivities, which includes the inductions of Troy Polamalu and Bill Cowher over the weekend, as well as Cowboys greats such as coach Jimmy Johnson, that will add an extra flare to an otherwise drab game on paper.

The game could be even more historic if the season goes as planned and our nation, Steelers Nation or otherwise, is past the coronavirus pandemic.

The first Monday Night Football game of the regular season, also the first of a double header for the evening, features two storied franchises run by legendary family ownerships.

Of course it’s the kickoff weekend, so this one is always a must-see for Steelers fans.

The Titans were the hottest team in the league heading into last December and seemingly stole the final playoff spot from Pittsburgh’s grasp. It will be interesting to see, with the short travel, if Steelers Nation invades Nashville as they have other venues in the past.

Of course, this game is more of a destination/vacation for those traveling fans, but don’t discount the amount of Steelers faithful living within a short distance of the venue, who have been waiting to see their favorite team live. It should make for an intriguing atmosphere between two teams that have floated in the .500 record range over the last three seasons with sporadic playoff appearances.

A week after Pittsburgh throws down against the Titans, the Eagles will swoop into the Steel City for a renewal of the Keystone State Battle.

The Eagles have won seven of their last 10 meetings against the Steelers. However, the last two games played in Pittsburgh have been won by the Steelers.

Since the Steelers always seem to lose in Philadelphia (their last win in the City of Brotherly Love was in 1965) we can count our blessings this game will be hosted at Heinz Field.

The Steelers first game against an AFC North division opponent is also a rematch of the ugly 2019 Thursday Night Football game which featured the fiasco between Myles Garrett, Mason Rudolph, Maurkice Pouncey and several others who were fined and/or suspended.

Steelers Nation doesn’t care about America’s Team whatsoever, but that won’t stop this game from fetching the spotlight in the 4pm slate of games during the week of November 8th.

AT&T Stadium should be at max capacity with two passionate fan bases and plenty of replays from the aforementioned Hall of Fame weekend festivities.

This Thanksgiving Day clash between two AFC North rivals will be played in primetime and could have major postseason implications.

The only primetime game the Steelers currently have scheduled at Heinz Field this year is also the only Thursday Night Football game for Pittsburgh too.

I have no doubt that Heinz Field will be rocking and NBC will exploit some replays of a previous Turkey Day contest between the two foes where Mike Tomlin was standing on the field and interfered with Baltimore return man Jacoby Jones!

The Steelers and Bills game in 2019 was shifted to a primetime clash where Duck Hodges couldn’t complete the job in a hard-fought game that sent the Steelers into a slide that kept them out of the playoffs.

Bills fans invaded Heinz Field last season, but expect a shift where Steelers fans make the short trip to Buffalo for some payback.

Let’s hope the weather isn’t bad, as December football in Buffalo is usually unforgiving for the away team.

One response to “Circle your calendar: these are the Steelers games to see!”