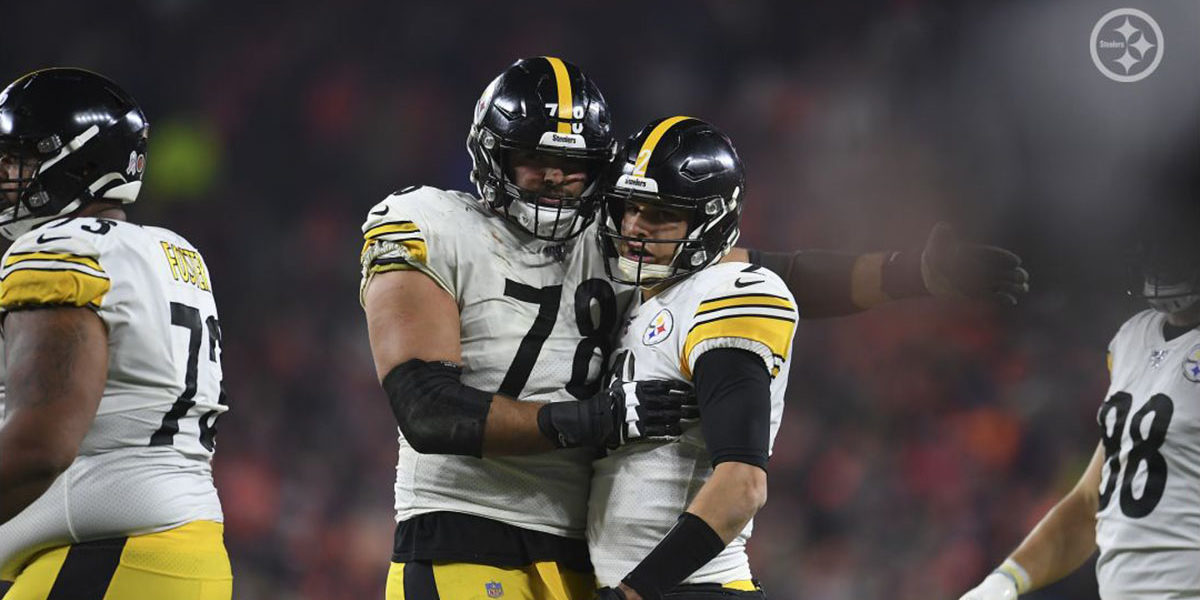 As soon as the Week 11 Thursday Night Football game between the Pittsburgh Steelers and Cleveland Browns, at First Energy Stadium in Cleveland, was put on the schedule, I had a gut feeling it was going to be ugly.

Traditionally road teams get embarrassed during these short-week primetime games. Heading into the 2019 season, many experts had pegged the Browns as a Super Bowl contender due to high-priced free agent additions and loads of high draft picks throughout their roster.

The Browns, on the other hand, had been disappointing considering the offseason chatter about their rebound as a team. Cleveland would enter the Thursday clash with a 3-6 record, having lost four of their last five games (or the exact opposite position the Steelers were in).

Yet, the game was ugly for other reasons, many of which are better shown than explained.

Both offenses were atrocious.

Cleveland had better luck than the Steelers, but not by much. Baker Mayfield barely completed half of his passes, but would toss two touchdowns and no picks.

His counterpart, Mason Rudolph, would be harassed by the Browns all evening, completing slightly less than Mayfield and throwing four interceptions in all to one TD – a 36.3 QB rating.

The Steelers would also convert 2-of-11 third down plays and none of their three tries on fourth down. The Browns would lead in time of possession and end up with the halftime edge at 14-0. However, they couldn’t put the Steelers away.

A missed field goal near the end of the second quarter mirrored their third quarter performance, where the Browns possessed the ball three times, punting twice and missing another field goal attempt. The Steelers inched closer and the game stood at the start of the fourth quarter with the Browns up 14-7.

Cleveland would punt twice, a theme for the second half, before finally getting a much-needed touchdown to secure a victory – whereas the Steelers second half was strewn with three interceptions, two turnovers on downs, a punt and their lone touchdown… and some other end-of-game mayhem involving QB Mason Rudolph and Browns edge rusher Myles Garrett getting into a melee.

With Rudolph the center of controversy and the Steelers offense still unable to generate anything in terms of yards, first downs, and/or points, the focus would shift in the coming weeks as this game became yet another turning point for the Steelers season with fines, suspensions and injuries.

Among those, Maurkice Pouncey would be lost for a two-game suspension, while Diontae Johnson, the rising rookie receiver, was placed into the concussion protocol.

In all, it was obvious that the Steelers defense was still among the top-flight units in the entire league, but they could not be relied upon to do it all as Pittsburgh fell in Cleveland by a final score of 21-7.