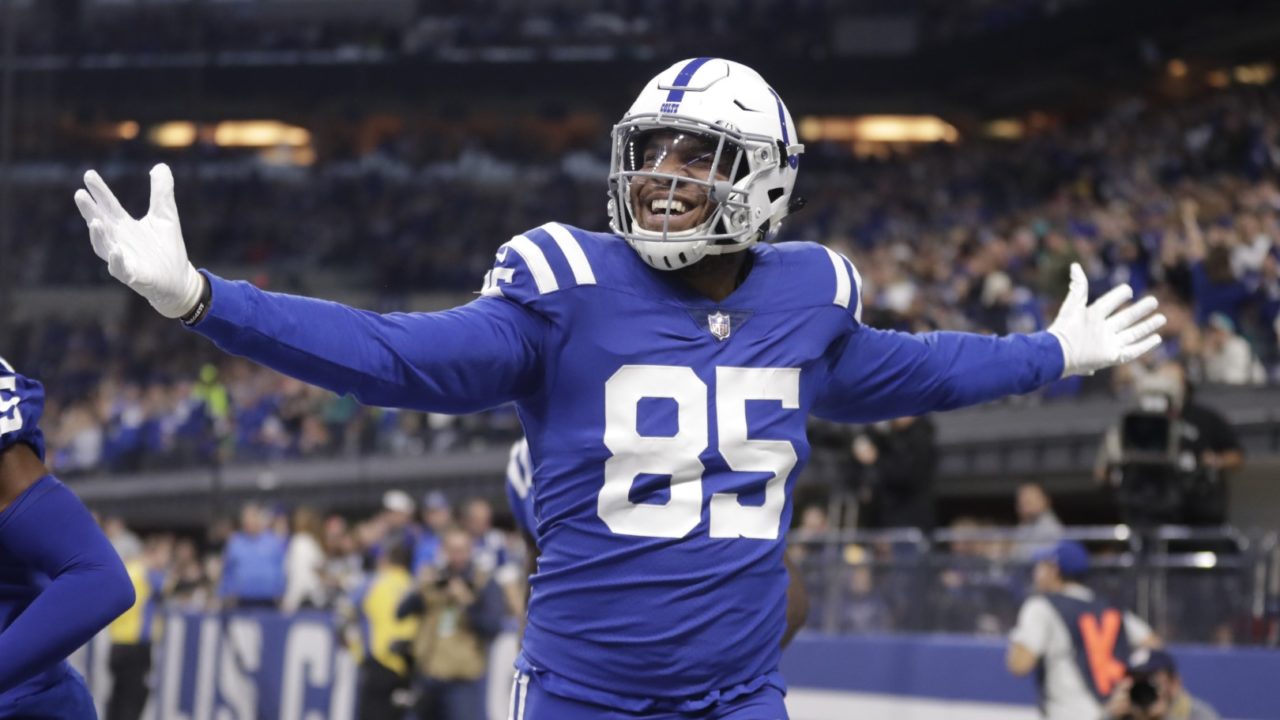 New Steelers uniform numbers you may not recognize this fall

We’re all hopeful there’s a football season come this fall – under the assumption there is, there are a handful (or two) of new faces on the Pittsburgh Steelers roster.

Along with the new faces come new jersey numbers.

Ever watch a game, see a number, and not recognize who it is?

Well, you should familiarize yourself with these uniform numbers. Soon!

The Steelers signed a few new players via free agency while also acquiring one in a trade. Here are some of the new veteran additions to the team.

A former tenth overall pick for the Detroit Lions, Ebron was signed this offseason after spending four years with his original team and the last two with the Indianapolis Colts. He will continue to wear his #85 which was abandoned when Xavier Grimble was released in 2019.

J.J-and-T.J’s brother (who has  “J” middle initial but doesn’t use it) signed with the Steelers this offseason after playing fullback with the LA Chargers the last four years. He commandeers the #44 formerly worn by LB Tyler Matakevich.

Wisniewski arrives after winning a Super Bowl with the Kansas City Chiefs. He will wear #61, which hasn’t been in circulation since Fernando Velasco wore the same digits in 2013.

Acquired in a trade with Baltimore, this defensive tackle is taking on a number worn by linebackers Jarvis Jones (2013-2016) and most famously, Greg Lloyd.

Keep an eye on these rookies who all selected their numbers following the 2020 NFL Draft.