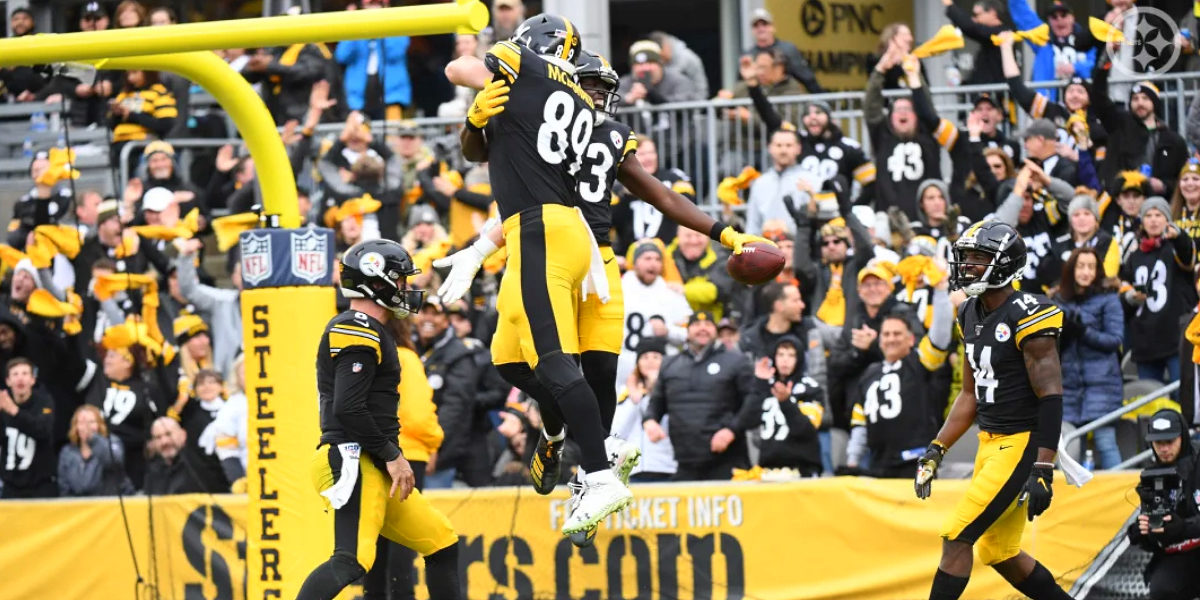 Steelers Throwback Thursday: Inside the game from the players’ perspective

With the fate of NFL football still in question after the league announced it had yet to decide what changes to the preseason schedule would entail, the Pittsburgh Steelers announced to season ticket holders that it has chosen not to host fans for preseason games at Heinz Field. In light of the uncertainty of what Steelers fans will get to enjoy in 2020, we thought it’d be fun to look at what players experience inside a game.

A fan’s perspective is most often from the stands, nachos or drinks in hand. Some are dressed in team jerseys, some have signs, and some are truly all decked out in some really over-the-top ways. That’s part of being a fan. The view is different depending on where the fans’ seats are located, at the game, and really different if they’re viewing games from home.

Last season (2019), the Steelers hosted the AFC North rival Cleveland Browns at Heinz Field for a game that had fans excited for several reasons. The Steelers had lost to the Browns in November and revenge was on the mind of Steelers Nation. Before that loss, the Steelers had been on a bit of a streak; they’d beaten the Cincinnati Bengals, Los Angeles Chargers, Miami Dolphins, Indianapolis Colts, and Los Angeles Rams ahead of that loss. So, two weeks after their first meeting, the Steelers were ready to get back into the win column.

Devlin Hodges would get the start at quarterback and try to right the ship offensively. Meanwhile, Bud Dupree, Cam Heyward, and the defense were pumped up to show that they were still dominant and willing to fight. Early in the game, things looked like they might not work out in Pittsburgh’s favor, but after the halftime break, the Steelers held the Browns to just a field goal on their way to restarting their next three-game win streak playing “December football” as the season wound down. They were able to hand the Browns a 20-13 loss.