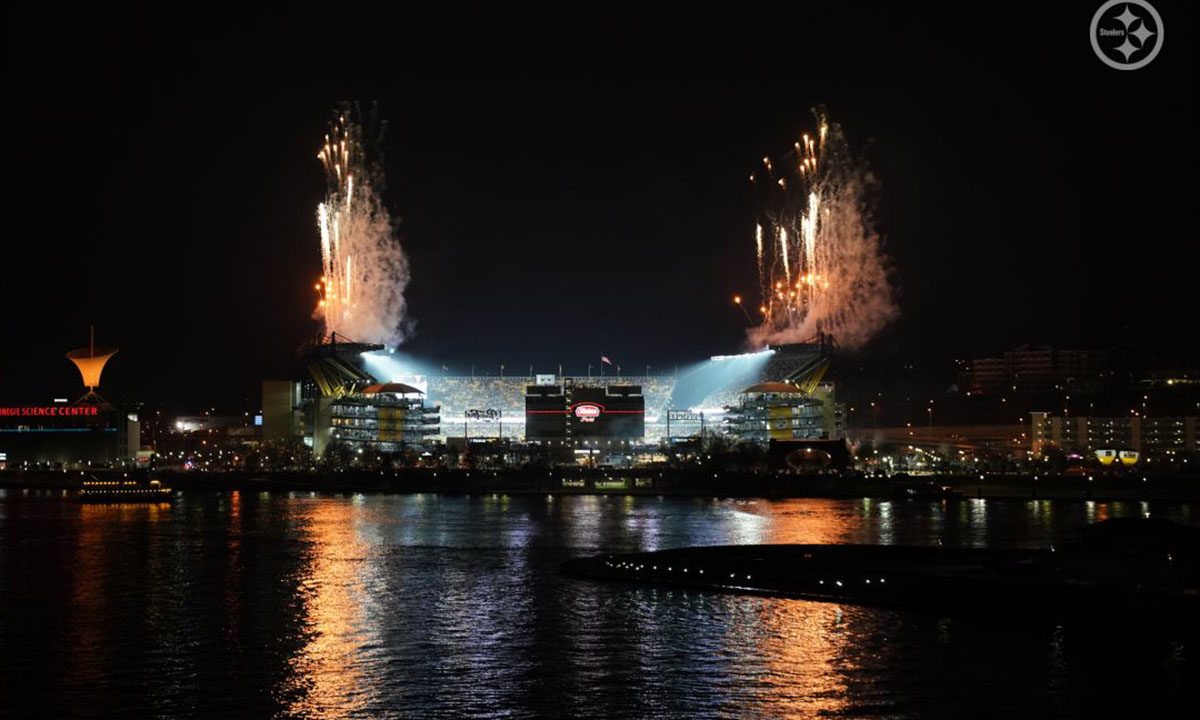 What kind of impact will the coronavirus have on the Steelers 2020 season?

Okay, let’s get the title answering jokes out of the way first: I’m assuming football is going to be played.

The players have said as much, getting #WeWantToPlay trending on social media earlier this week, demanding certain protections and stating they want a season to occur… just not the preseason!

And that’s actually a great place to start: the preseason. The players want to play, but they apparently don’t want to play exhibition games.

As a fan, I get that preseason games can be mundane – and as a ticket buying fan, I don’t enjoy wasting money as part of a season ticket package on “meaningless” games.

Yet, preseason football has its purpose: to give players who seldom play (think: quarterbacks) some repetitions in game situations while also evaluating talent for players toward the bottom of the roster who are trying to make the team.

Without a preseason, you don’t get a Devlin Hodges or Tuzar Skipper story.

That’s a shame too, because it also means we have to wait longer to see football on TV.

Roster sizes are also another concession of the rapid changes to accommodate having a season. The NFL has stated that rosters will be trimmed from 90 to 80 players in the coming weeks, which means ten fewer players who get a shot at making the league.

It also means mean reps for everyone else as that’s ten less bodies who can rotate into certain drills.

On the flip side, trimming the rosters means it’s also ten fewer tests which need to be given.

That’s a substantial savings of time and money for everyone involved.

However, the frequent testing could have its drawbacks – we’ve heard stories of false positives and false negatives, but aside from that, no matter which side of the spectrum you fall on in your handling of how you go about, what I refuse to call a “new normal”, the players are going to be subjected to situations where they could contract the virus.

Therefore, for everyone’s health and safety, regular testing will find if a player has COVID-19.

If you thought missing a player due to injuries, or even concussion protocols, were something, this is going to change the look of some teams overnight, especially if there’s an outbreak among several star players.

An outbreak or positive test means you should be prepared to see backups playing a more prominent role in 2020.

Hopefully this is the worst case scenario, but as Steelers fans witnessed last season, it’s not always a pretty sight.

It’s still unknown if you can contract the virus more than once, but assuming it’s a player gets it, and can’t get it again (even for X amount of time), that could mean some teams gather what’s called “herd immunity” faster than others.

Talk about an advantage!

It’s not too different from going up against a team missing a star player due to injury, but just something to consider.

The Jets had to deal with QB Sam Darnold having mono and sitting out for several weeks in 2020. That’s something you could see more frequently depending on the contagiousness and the protocols the NFL and its member teams have in place.

Of course another competitive advantage is going to be crowd noise. Teams such as the New York Giants and Philadelphia Eagles have already shuttered any attempt to have fans in attendance this season, while others, such as the Steelers and Packers are looking at reduced capacity and are “optimistic” they can allow some spectators in the building.

The Packers have stated that they expect no more than 12,000 fans for a game, however, which is a huge cut from the 84,000+ seats at Lambeau Field.

The Steelers haven’t formalized any plans yet, and any they do could be squashed by state and local governments, which was the case for the Toronto Blue Jays coming to play at PNC Park.

Regardless, the Atlanta Falcons were fined for piping crowd noise into games years ago – and Major League Soccer broadcasts use fake crowd noise for the TV presentation, not the live games. (The above pictured Major League Baseball “Summer Camp” games have featured cardboard cutouts of fans in their seats!)

Crowd noise was always an advantage for the Steelers, even on the road, where Steelers Nation would show up en masse to invade an away venue. Those hopes are likely dashed in 2020, but playing in a quiet stadium, as it will be in New York, could be a disadvantage to the host team.