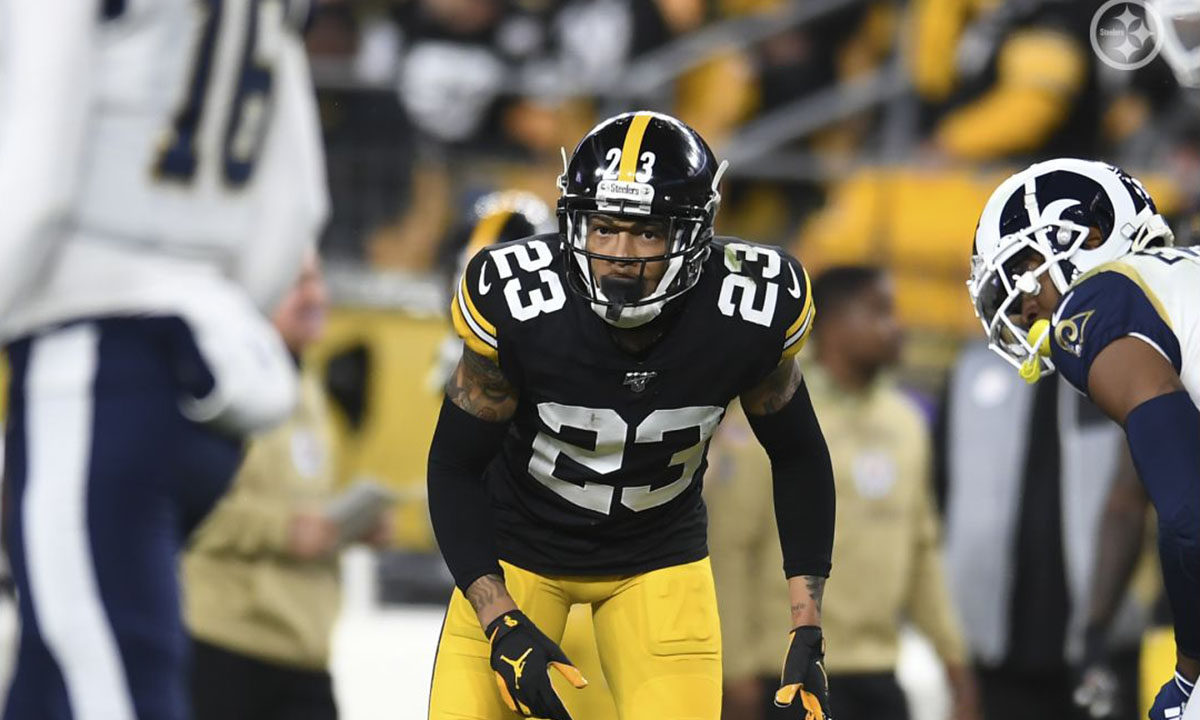 Inspired by the almost annual publishing of a similar list by The Athletic’s Ed Bouchette, I wanted to rundown a quick list of some of the best, and worst free agents signed during the Kevin Colbert era – that is, from 2001 to the present day.

While some stories are still being written, other careers have seen their chapters closed – with and without fanfare.

The Steelers, as an organization, has always been stingy when it comes to offering high-dollar contracts to bring in free agents. Their M.O. has always been to build through the draft.

As part of a two-part series I will breakdown the best and worst of those signings, with the understanding that in almost two decades Pittsburgh doesn’t have a large list of free agents to add to either list.

This won’t be a “top X” list, as the names I’ve pulled all deserve some sort of mention: for better or worse!

Here is the part one of the two-part series focusing on the best free agents signed by the Pittsburgh Steelers during Kevin Colbert’s term as General Manager.

Note: for the purpose/intent of this article the assumption is being made that these are free agents signed during the initial free agent period when the league year begins. During this time bidding for players is at a premium. Street free agents, such as Chris Boswell, for example, are not considered for this feature.

Widely considered the greatest free agent signing ever by the Steelers, Farrior came over from the New York Jets and would roam the middle of the defense for ten seasons.

He would be named to the Pro Bowl twice, and as a First-Team All-Pro in 2004, as well as the team’s MVP.

Farrior would be part of a legendary Steelers defense which won Super Bowls in 2005 and 2008. He didn’t have gaudy stats in flashy defensive categories, but he was a workhorse who often led or was among the team’s leaders in tackles, as well as an ironman who seldom missed games: Farrior only missed six games out of 160 during the regular season, with some veteran privilege also equating to a few of those times he watched from the bench.

Added in 2006, Clark was another workhorse/ironman style player who was often overshadowed by the talent surrounding him. Anyone who ever watched Clark hit can attest to his ability to force splash plays or stop runners dead in their tracks.

Unfortunately, being overshadowed meant that Clark was only acknowledged once for a Pro Bowl team. However, fans can point to his inability to play in a Denver playoff loss in 2011 (ironically his Pro Bowl season) as to his immense value, when his replacement blew a coverage which cost the Steelers the game in the first to be played under the new sudden death overtime rules.

The Steelers change centers as often as they change coaches: hardly ever.

Hartings’ predecessors included two Hall of Famers in Mike Webster and Dermontti Dawson, who both combined to man the position from 1974 until 2000!

Hartings would join the Steelers in 2001, moving from guard to center, and carry the tradition. Albeit not a Hall of Famer, he would be selected to two Pro Bowls and one First-Team All-Pro honor during his six years in Pittsburgh.

Harting was also responsible for the Bus’ “ride home” Super Bowl XL victory, where he paved the way for Jerome Bettis for a large portion of his Pittsburgh tenure.

With Le’Veon Bell serving suspensions and returning from injuries, the Steelers needed a solid number two in their backfield to man the fort when he was unavailable.

A beloved figure in Carolina, Williams was often part of a two-back rotation. He would come to Pittsburgh with open arms, as fans immediately endeared to the “older” running back who would put up solid numbers in his two seasons with the Steelers.

Starting in ten games in 2015, at age 32 Williams would have his second-best rushing touchdown season of his career with 11 scores on the ground while catching the most passes and having the most receiving yards in his tenth NFL season.

We had actually forgotten Haden’s inclusion on this list on our podcast of the same topic, as he falls into a technicality of a player released at the end of training camp (August) rather than the initial free agent period.

However, the Steelers were aggressive in signing Haden after the Browns released him: the official paperwork took 24 hours, but news spread of his shift from Cleveland to Pittsburgh within hours of his release.

Haden has been the rock the Steelers were seeking at cornerback for years, and has finally be recognized at a Pro Bowl level once again after falling off the map with the Browns shortcomings toward the end of his tenure with that team.

Another player who came from a division rival, Von Oelhoffen, would start all but one game during his time as a Steeler, with his final start coming in Super Bowl XL.

His is most famously recognized for injuring Bengals QB Carson Palmer in a 2005 Wildcard playoff game where he inadvertently hit the passer low and at the knees, forcing the league to reevaluate similar hits with a “Kimo Clause”.

DHB doesn’t jump off of the page as a high profile signing either. Considered a bust as a tenth-overall pick with the Oakland Raiders, he nearly fell out of the league after one dismal year with the Colts.

Although he didn’t put up flashy stats, like others mentioned here, he did the dirty work. Going from a fast, straight-line running receiver with questionable hands, DHB carved out a niche as a special teams standout and utility player on offense.

In only four career carries on offense for the Steelers, Heyward-Bey has scored two touchdowns.

His speed often had to be respected and he would find himself placed into game situations to open the field for others, such as Antonio Brown, or sub when Martavis Bryant (among others) were unavailable due to injury.

His hustle was prevalent over the years, including two forced fumbles (one was a long run back after an interception on offense, to save a Browns defensive touchdown at the one-yard line!)

Nelson is an early honorable mention here for matching, and perhaps surpassing, the stats put up by league Defensive MVP Stephon Gilmore in 2019.

We will have to wait and see if he matches this success in the future, but Nelson already appears to be a stellar signing by the Steelers.

Another first round pick thought to have been a bust with his original team, Alualu has admirably stood in for both Steelers defensive end starters and made sure the team hasn’t skipped a beat.

His quiet contributions to the team have helped others, such as Cameron Heyward, T.J. Watt, and Bud Dupree, add to a third-straight top finish as the league’s top sack team.