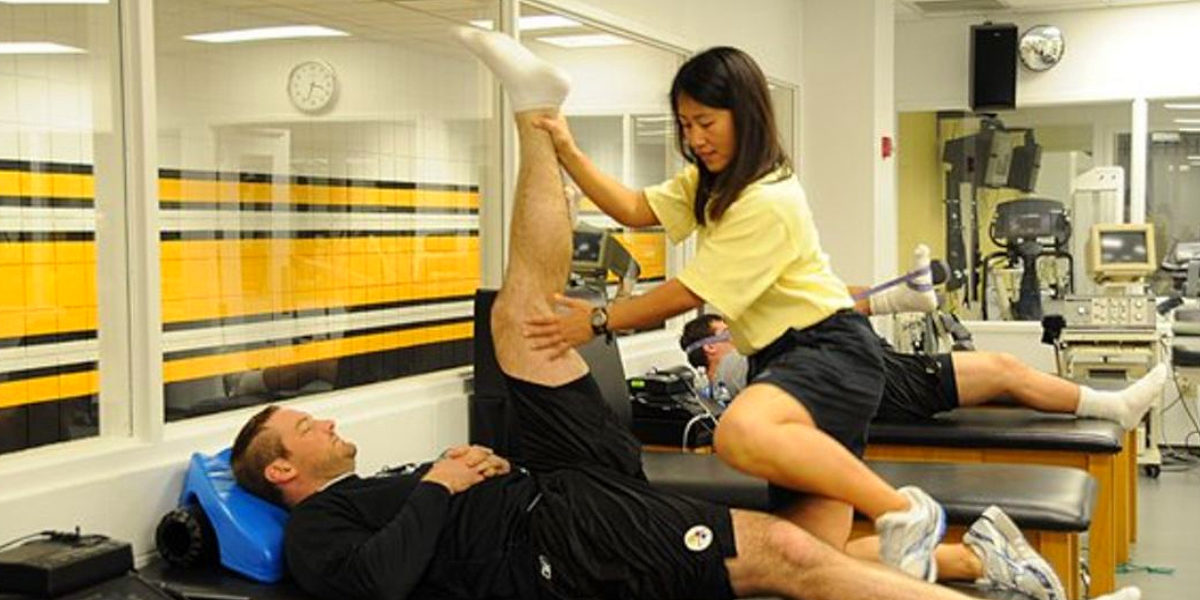 Almost 18 years ago on July 24th, 2002, the Pittsburgh Steelers were the first NFL team to hire a full-time female athletic director. Ariko Iso was hired as an assistant athletic trainer by the Steelers after interning for their training camps in 2000 and 2001. When Iso was hired, she became the first female athletic trainer in the NFL and the third in male professional sports; the other two being in the NBA.