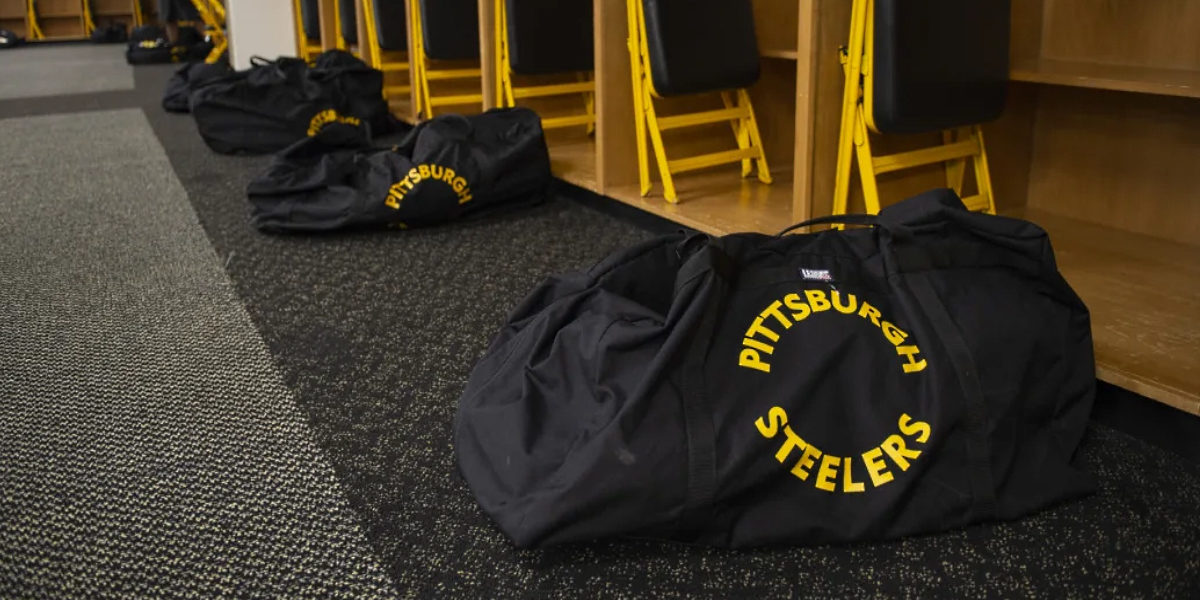 by Terry Fletcher (TerryinSoCalif) on August 6, 2020

This week headlines were flooded with questions about which NFL players will, or will not, decide to “opt-out” of the 2020 season due to the risk of COVID-19. The last six months have been challenging as the United States has tried to figure out a “new normal” in navigating not only businesses opening then closing, a reopening plan from state to state, quarantine life, and questions about whether our kids should go back to school or not. Then you get to professional sports, like the National Football League, and that’s an entirely different animal.

The NFL is in a unique position, as its 2019 season ended with the Super Bowl on February 2nd, 2020. Other professional sports leagues and teams, like the NBA and NHL, had to halt their season and then, just recently came back to play a shortened season, and then head right into playoff games. The NBA chose to “bubble” their players in hotels where they are not permitted to return home with their families, to limit the contact and spread of the coronavirus. The NHL was not as strict with the isolation method and has not reported an uptick in cases. The MLB, who also used the “bubble system” has had to cancel games, and quarantine players throughout the league, which has had rumors fly with the possibility of their season being shut down if the number of positive tests increases.

In the NFL, under the amended collective bargaining agreement between the NFL and NFL Players Association, agreed to on July 24, players have the choice to opt-out of the 2020 NFL season due to the COVID-19 pandemic. Players being allowed to do so will take a $150,000 to $350,000 stipend against future contract earnings, depending on their “level of risk”, bringing up many unanswered questions.

First, the official opt-out is in the spirit of showing understanding to those players who feel they are at high risk of being exposed; their families could also be put in jeopardy of contracting COVID-19 should the player test positive. Players also have the ability to opt-out later in the season in the event that a family member becomes sick.

The two ways an NFL player can officially opt-out of the 2020 season after Thursday’s deadline is if a new diagnosis reveals that the player has a high-risk condition or a player’s family member dies, is hospitalized, or is otherwise moved to a medical facility because of a COVID-19 or related condition per Tom Pelissero of NFL Network.

Now official: Deadline for NFL players to opt out is Thursday at 4 pm EST, per source.

But, what about those players that don’t believe they have a shot of making a final roster of 53 (from the 80 players in training camp) or don’t feel the practice squad will help their careers? One could argue this gives players another type of “out”.

So, for argument’s sake, let’s say we end up seeing a player that is in the multi-million dollar year of their contract, decides to opt-out, and then sees that COVID-19 has slowed, things are opening up, and their team is doing well without them. Would they have the option or even try to return mid-season? Is it an option? Would they be in shape? And how would the team know what exposure the player had in the off months when they most likely did not take all measures to ensure zero COVID exposure? How will the NFL deal with this potential?

As of early this week, 45 NFL players had already opted out of the season officially. Over 75 players were placed on the newly-formed reserve/COVID-19 list, including players who either had been quarantined due to exposure or close contact with an infected person(s) or tested positive, themselves, for the virus. Per the NFL and NFLPA policy, teams aren’t allowed to comment on any player’s medical status beyond whether a player has been cut from the roster, and they cannot disclose whether a player is positive for the virus or simply in quarantine.

Questions will undoubtedly come up as we begin the season and any positive tests for players increase. Many teams have found players off the street, so to speak, to help out mid-season when another player goes down from an injury or a kicker is not producing but, what if their own player decides, “Hey I want my $10 million guarantees if I opt-out but then I want to come back”? What’s the option?

The NFL and NFLPA finalized their opt-out amended agreement and released it with their economics filing in relation to COVID-19. According to the language in the COVID document, a player may opt-out for 2020 but must report at mini-camp in 2021 to not face breach of contract or other discipline and potential legal issues. A player under tender who has yet to sign a contract may opt-out and receive the stipend but will remain under the same tender at the club’s option the following year. An unsigned franchise player who chooses to opt-out he will not receive the 120% or 140% treatment of the previous franchise tender amount and the club will retain the tender for the following season. Any unsigned rookie cannot re-enter the NFL Draft and will be subject to the rights of the club that drafted him even if he were to opt-out of the 2020 season.

In essence, unless a player opts out before the deadline, they agree to abide by the NFL and NFLPA agreement and their written notice is irrevocable. Player contracts will be tolled, essentially pushing bonuses and allocations forward into 2021. Players who do not opt-out agree, legally, to abide by a new COVID-19 code of conduct as well and can be disciplined for not practicing and abiding by the COVID-19 Testing and Treatment Protocols. This includes conduct such as going into bars, night clubs, house parties, or other events where more than ten people are in attendance without wearing masks (not including religious services). A $50,000 fine will be levied if a player refuses to be tested for COVID-19. Players will also wear a tracking device, as will Tier 1 and Tier 2 staff, including coaches and medical staff.

Teams will be able to elevate practice squad players on a one-on-one basis if the team shows that the player being replaced falls under the Contagious Disease Addendum and do so at a specified time before a game is to be played.

It remains to be seen how many players will actually decide they’re willing to play in 2020 versus taking the season off out of health concerns, but it is clear the league and the player’s union are in agreement: if you say you want out in 2020, you’re out and not coming back. What will be worth watching is what happens as the season kicks off and things progress.