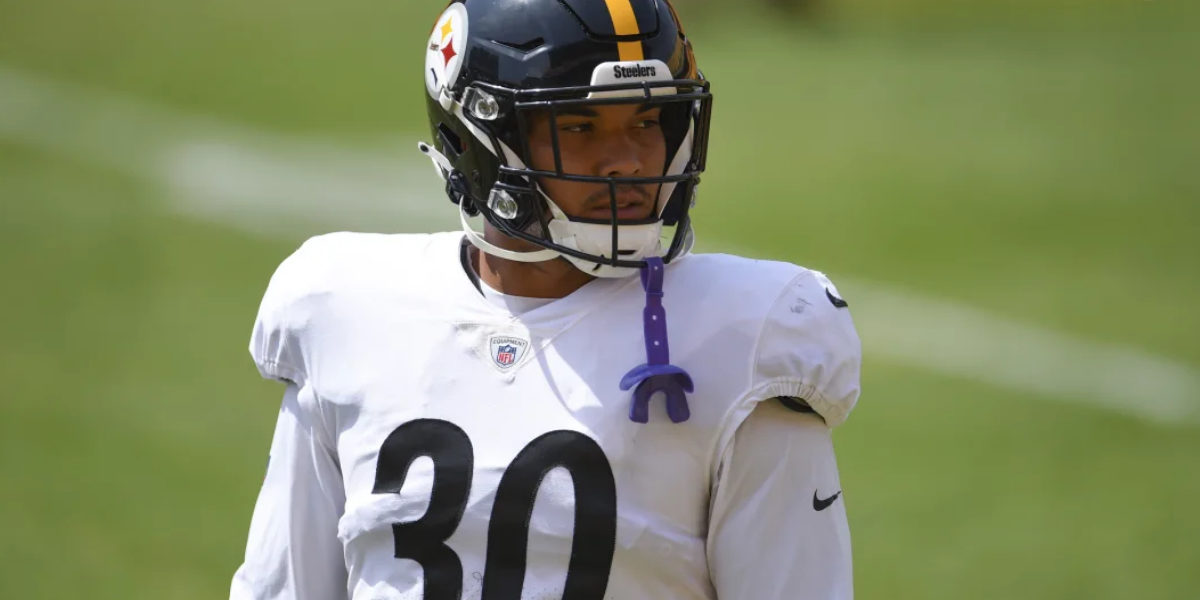 One area the Pittsburgh Steelers struggled in during the 2019 season was establishing roles among their running back corps; some of that due to injury and some due to opponents taking advantage of Pittsburgh struggling offensively. There were a few games last season where Randy Fichtner seemed to abandon the run game altogether. In training camp this year, however, the Steelers have a bevy of options among the guys who run the ball. Under coach Eddie Faulkner, the team looks like it will continue pushing their ground game to a new level, refining skills, and managing rotation within the offense.

“I just look around the room and I see a lot of talented guys that can help us. These practices that we’re going through now help us find out what they do best to put them in position for us to win some games and go from there.” – Coach Eddie Faulkner

Watt is the most experienced player on the Steelers’ roster among the running backs and fullbacks but he only joined the team during the offseason after playing fullback for the Los Angeles Chargers. Smallwood played the last three seasons with the Philadelphia Eagles but was used sparingly. Conner, who has dealt with injuries throughout his four seasons in Pittsburgh looks healthy and athletically competitive in camp. Beneath those three guys, though, Faulkner is looking for young players that will accept the challenge of building on their own skills and prepare rookie McFarland for the speed and tempo of the NFL.

“I know what a lot of the guys can do,” Faulkner said in a recent interview. “I also want to give them the opportunity to show me what they’ve improved on, so as we get going down the road here we’ll start to see what some of those things are, and then you can start to look at a division of labor, who does what well.

Faulkner has set a theme for his group in 2020: dependability and execution.

The Steelers have primarily utilized a run game, in the past, that focused on one player; a workhorse who could carry the ball on every down and also catch the ball out of the backfield. That they’re looking at being more versatile by utilizing a committee and boosting special teams with capable runners should be encouraging to Steelers fans. With different skill sets available, Pittsburgh has the fortune of being able to create a more complex and less predictable run game that helps open the passing game this upcoming season.