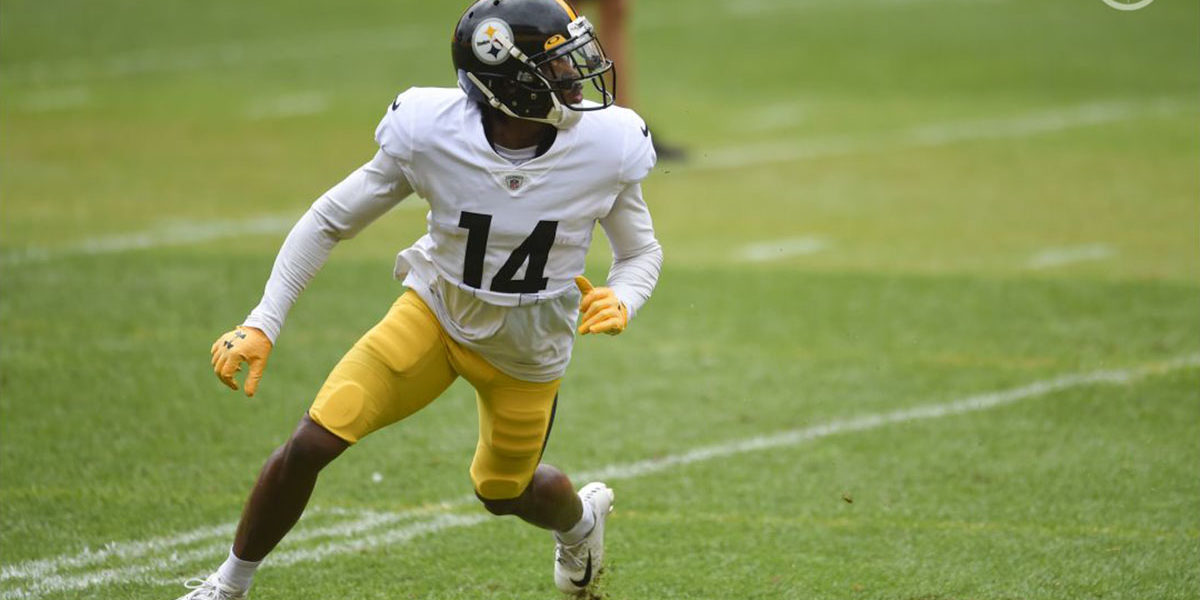 Following the 4:00 P.M. Eastern time deadline for all NFL teams to trim their rosters down to 53 players, the Pittsburgh Steelers have announced those players released from the 80-player preseason/training camp roster.

Watch at Noon tomorrow as some of these names get re-signed to the practice squad pic.twitter.com/5enwPsKUXn

The following is a list of players who have initially made the 53-man roster for the upcoming 2020 season. Players who were released today will go through the waiver process and if unclaimed by 12:00 Noon Sunday, will become free agents. Teams can then sign players to the expanded 16-player practice squad, which has special eligibility rules for this upcoming season – expect some veteran names released from the main roster to potentially return to the practice squad as rosters are shaped in preparation for Week 1’s games (which are right around the corner!)