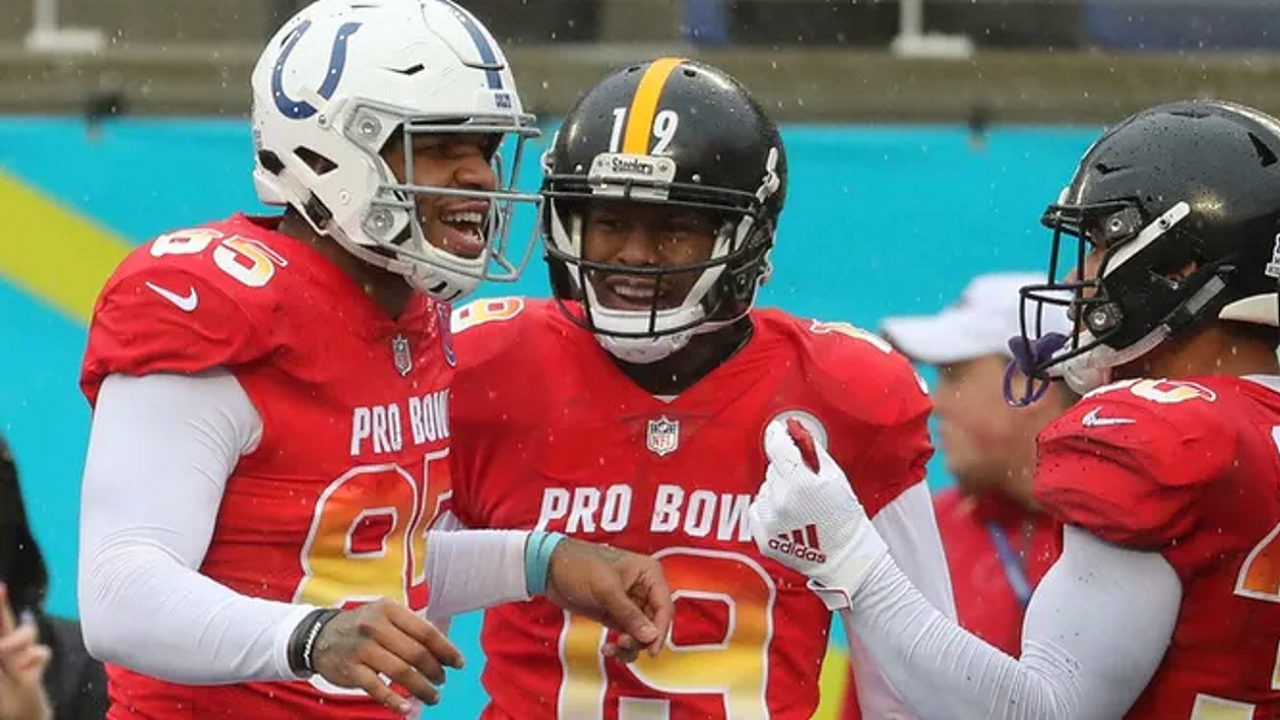 The much anticipated 2020 NFL season is about to kick-off and the Pittsburgh Steelers journey back to the playoffs begins on Monday Night Football in New York against the Giants. New York comes in with very low expectations as many experts predict them to be last in the NFC East.

Contrarily, many people see big things coming for the black and gold but a lot of that hinges upon the health of quarterback Ben Roethlisberger as he makes his much-anticipated return to the field after his season ended prematurely in week three last season.

I think the Steelers will try to ease Big Ben into the game as they hope to ramp up their running game but against a stellar defensive line, I don’t look for much success out of starting running back James Conner. I’d like to see rookie Anthony McFarland become a change of pace guy to help Roethlisberger and the offense pick up the short screens and quick burst runs.

I am anticipating a big game from new tight end Eric Ebron and ultimately I think the offense will take a half to click and gel but will get it going in the second half once Roethlisberger gets some of the game rust knocked off.

It will be interesting to watch new starting right tackle Zach Banner try to prove his worth. I know he’s a fan favorite but I’m not in that group. I don’t think the guy is good enough to be a starter and think he may be a problem for the Steelers as the season progresses. David DeCastro won’t play this week and neither will Diontae Johnson, which helps the Giants out tremendously.

Defensively, the team will stuff the box so as not to allow Saquon Barkley and inch and force Daniel Jones to beat them. I look for a heavy rush from TJ Watt, who will gain three sacks this game, and Bud Dupree who will gain two. Ultimately, the new Steel Curtain will dominate this game and not allow a touchdown.

I think the Steelers come out and win this game, with a close first half and pulling away in the second half with a 24–9 victory.