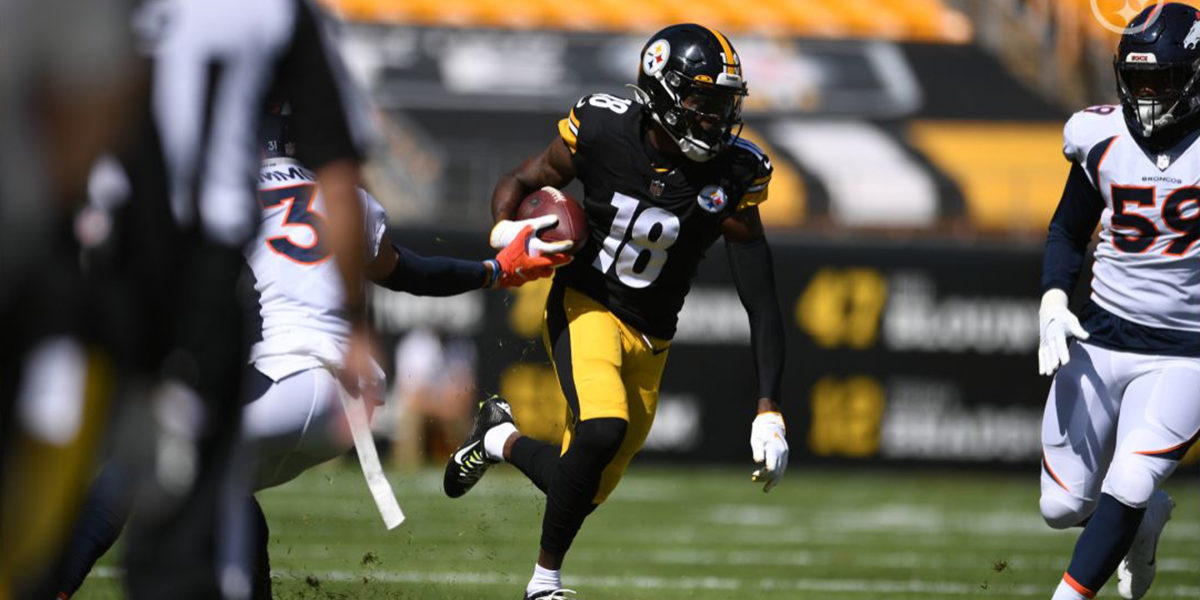 Keys to the Game: Houston Texans at Pittsburgh Steelers

The 2-0 Pittsburgh Steelers host the 0-2 Houston Texans this Sunday at Heinz Field in front of a crowd of, well, nobody.

Despite their 0-2 record, the Texans are a dangerous team and one that will come in hungry, trying at all costs to avoid an 0-3 record which will significantly diminish the odds of them appearing in the postseason this year.

The Steelers have looked good on offense at times but also sloppy at others. The Texans defense is allowing 33.5 points per game through the first two weeks and have looked particularly weak in their pass coverage. I fully expect the Steelers to spread the field and Ben Roethlisberger to distribute the ball to multiple receivers with Diontae Johnson being the big play guy again this week.

Since Benny Snell can’t hang onto the ball, Mike Tomlin has him in the dog house – which clears the way for James Conner to be the back with the most carries. It will be interesting to see what he does with that opportunity. I’ve been off the Conner bandwagon for two seasons now and despite his gaudy numbers from last week, I remain off of it. More than half of his yards were on one carry, if you took it away, he averaged 3.1 YPC against the Broncos, which isn’t good.

I believe Anthony McFarland will finally be active this week and may see some action on long passing downs.

The offensive line and perhaps Derek Watt will need to ensure they keep J.J. Watt away from Roethlisberger.

What a reunion that could be, seeing Derek Watt pancake J.J. Watt!

On defense, the black and gold will have their hands full containing Deshaun Watson. Normally the Steelers like to blitz the opposition but I believe they would be better served sitting back. If Watson scrambles, he can go for dozens of yards at once and kill a team. I think the key to success is keeping him the pocket and relying on the secondary to do their jobs.

Even though the records indicate this should be an easy win for the Steelers, it won’t be and Watson is a big reason why but at the end of the day, I trust the Steelers to get the job done and pull this one out with a 33-27 victory.