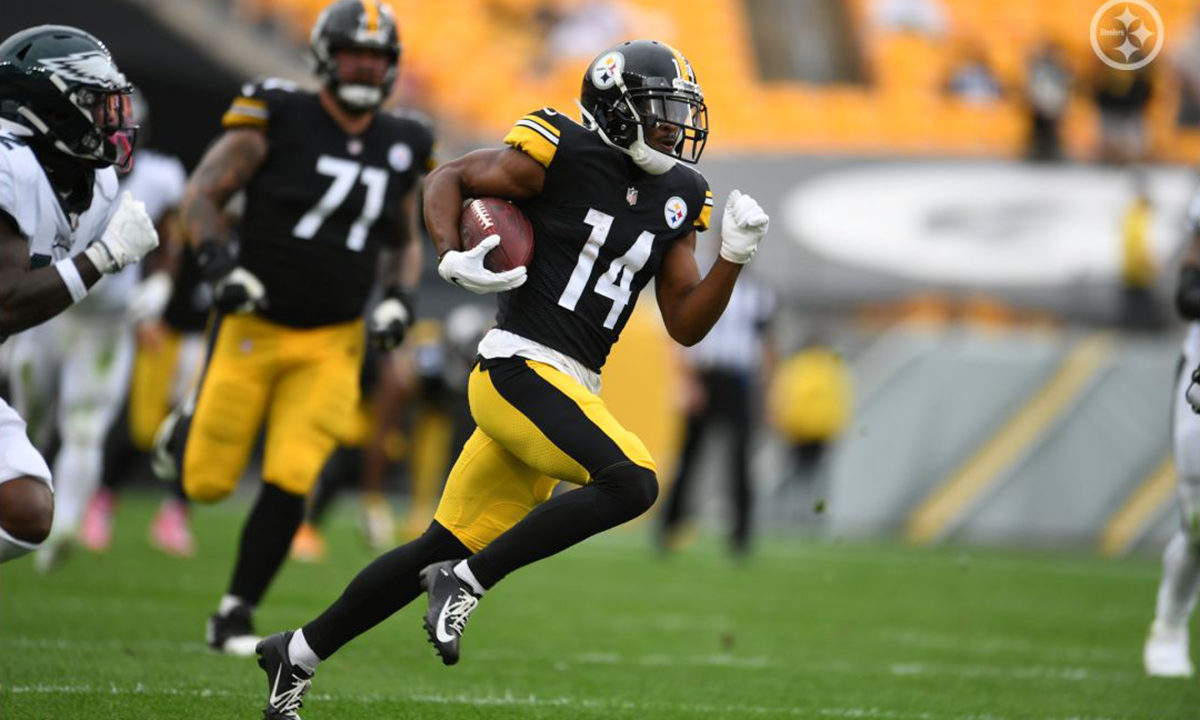 Steelers perfect 4-0 after first quarter of season: to face 4-1 Browns

The Pittsburgh Steelers have traditionally liked to break the season down into quarters during the Mike Tomlin era. Through the first quarters of 2020 they have had some challenges along the way yet their record sits at a perfect 4-0.

It’s hard not to look at the fact that the first quarter schedule was significantly easier than the second quarter of the season schedule is about to be. The Steelers opponents through the first portion of the season (most teams have already played five games) have combined for a total of three wins. Their next four opponents have already combined for 13 wins and this will be a real test of who the Pittsburgh Steelers are in 2020.

Ben Roethlisberger has been stellar through four weeks, he’s thrown 10 touchdowns to only one interception and as the team prepares to host the 4-1 Cleveland Browns, that play is going to need to continue. The energy and leadership Roethlisberger brings to this team have been palpable thus far and I look for him to show the young players what division play is all about this coming week.

Guys like Chase Claypool, who has been a sensation through the first four games and is coming off a four-touchdown performance against the Eagles will be a key cog in the offensive game plan against the Browns, along with JuJu Smith-Schuster and Eric Ebron. Cleveland ranks 30th in the league, allowing 296 yards per game through the air. I anticipate quite a few plays downfield for Big Ben and the offense to take advantage of the Browns’ main weakness.

Pittsburgh will try to establish the run to set up the pass and will lean on James Conner to do so, as they have for the bulk of the season but the Browns are fourth in the league, giving up only 87 yards per game.

I think the Steelers are better served using Benny Snell, who averages 4.1 yards per game, and mixing it up with Anthony McFarland, the rookie speedster to provide some bigger play opportunities this week.

The Steelers have done a solid job of protecting their franchise quarterback through four games, allowing only six sacks but they’ll need to step up their play this week as they face the nearly unstoppable Myles Garrett, who already boasts six sacks of his own.

Garrett can disrupt a game on his own and he will need to be double-teamed to keep him away from the immobile Roethlisberger. If Garrett continues to be a force this week, he could make it a long day for the Steelers offense and he’s a big reason why the Browns sit at 4-1.

On the defensive side of the ball, the Steelers boast the number three ranked defense allowing 301 yards per game and have been tremendous against the run, sitting second in the league allowing a minuscule 64 yards per game. However, they have been susceptible to the big pass play and are in the middle of the pack, ranked 15th in the league, allowing 237 yards a game through the air.

While the Browns have two top of the line running backs in Kareem Hunt and Nick Chubb, who both average over five yards a carry for over 700 yards and must be stopped by the Steelers front seven, I believe it’s far more important for the Pittsburgh secondary to step up this week and find a way to contain both Jarvis Landry and Odell Beckham Jr. Each has 21 receptions through five games and can get open on any play for Baker Mayfield.

If the Steelers manage to bottle up either of those two, they’ll have their hands full with Austin Hooper, the Browns top tight end and third-down go-to guy.

I have been unimpressed with the Steelers third-down defense this season and they must find a way to improve upon that this week versus Cleveland.

It starts with the front seven and the pass rush. I’m looking for Bud Dupree and TJ Watt to be in Mayfield’s face all afternoon, the Cleveland running game to be stopped and the Steelers secondary to contain the talented duo on the outside. If they do that, they’ll win the game.

It won’t be a breeze, but the Steelers will find a way to continue their perfect record with a 33-27 victory on Sunday afternoon at Heinz Field.