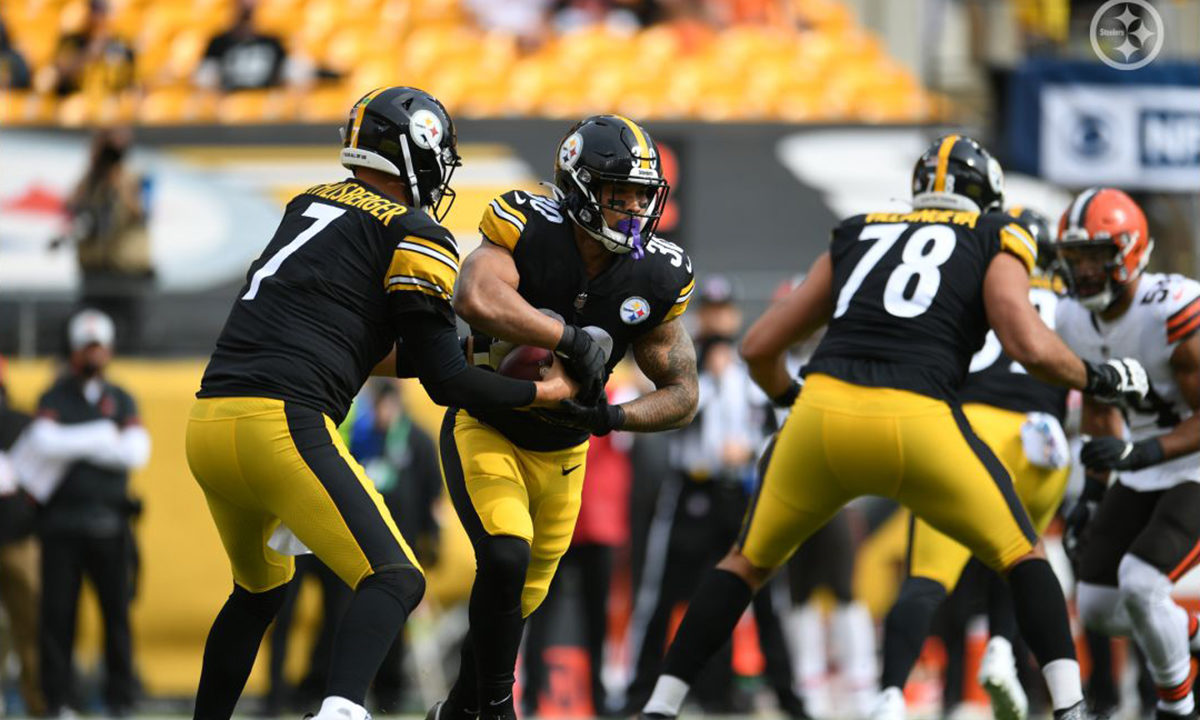 When the 2020 schedule first came out and I saw the Titans were on it, I did not think much more than “that’s a W” for the Steelers. Six weeks and five games into the season, it’s no guarantee.

The Titans, last year’s surprise team, are at it again with their 5-0 start. The Steelers, this year’s come back team, are also sitting at 5-0 and are ready to see what they are made of.

As the black and gold travels do Tennessee to take on the team who fell one game short of the Super Bowl last season, they’ll have to do so without starting inside linebacker and defensive signal-caller Devin Bush. This will be the first game without him and it remains to be seen how badly he will be missed. Derrick Henry will be sure to test Bush’s replacement, Robert Spillane. Henry is a monster, who through only five games has the most rushing yards in the league at 588. He’s a powerful, quick back who can dominate a defense and carry an offense and I fully anticipate he’ll see his number called frequently on Sunday afternoon.

The Steelers run defense has been stout, but it hasn’t been tested so until Spillane proves he can play with the big boys, Henry will get the call. However, if the defense proves they can stuff Henry as they have done against other top backs this season, Ryan Tannehill will be the man the Titans will rely upon and he’s no slouch either. Tannehill boasts 13 touchdown passes to only two interceptions on the season while completing nearly 70% of his passes. He’s not one to make mistakes and the Steelers will need to apply serious pressure on him all day long to force him to dup the ball quickly.

Since the Titans can score points on anyone, I’m looking for the Steelers offense to be the unit that needs to step up and ultimately decide the outcome of this game. Look for James Conner to continue to run hard (I’ve bashed him but he’s doing well lately) and the Big Ben to Chase Claypool connection to continue to shine. I’m personally looking for a lot more out of JuJu Smith-Schuster this Sunday as he’s been a bit disappointing as of late.

If he can’t or doesn’t deliver, I have full confidence in James Washington and Diontae Johnson to spread the defense as well. Either way, I look for a high powered offense going up and down the field out of necessity.

At the end of the day, I don’t think the Steelers are ready to take on the Titans and win and they will ultimately fall short as they won’t be able to stop Derrick Henry.