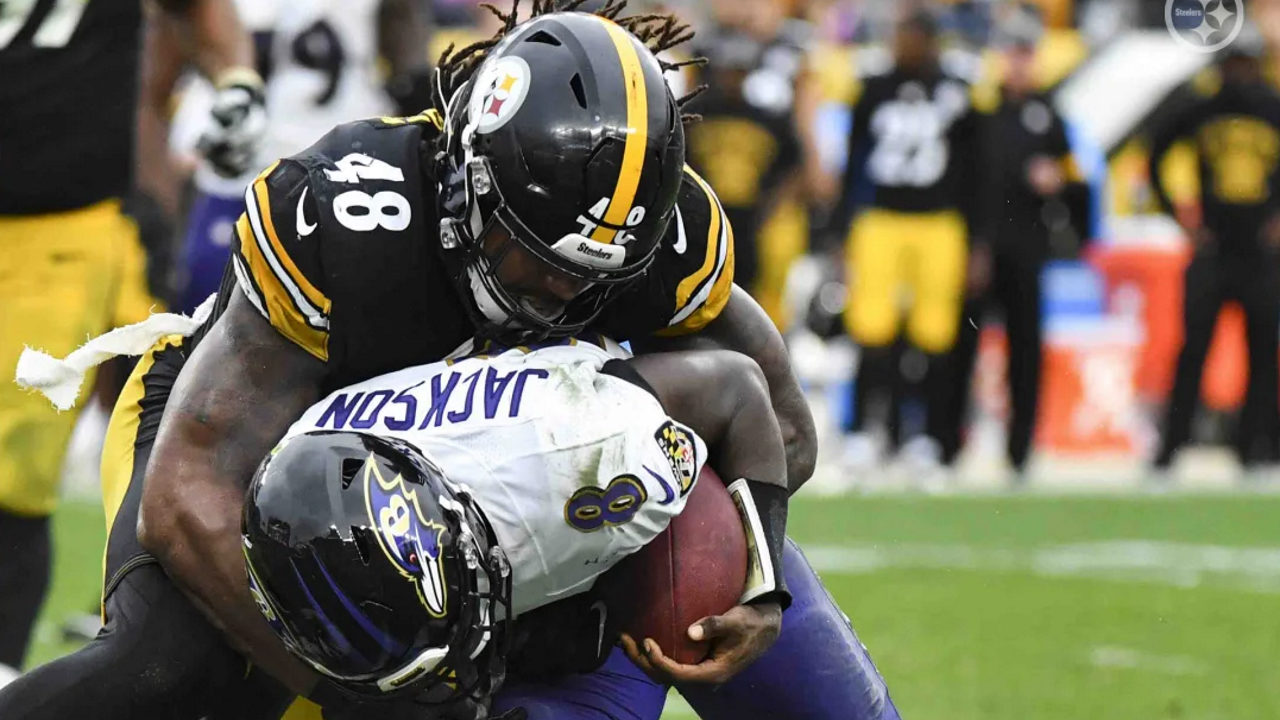 This week’s bold prediction is a little unlike the others. In weeks passed, I have sought out individual achievements, such as Ben Roethlisberger’s passing stats or James Conner’s rushing.

Last week (giving my self a high-five here) I nailed the Steelers defense limiting Derrick Henry to under 100 rushing yards.

I’m going to go out on a limb and say that two offenses routinely scoring 30-something points-per-game are going to both stall as unstoppable forces meet immovable objects. Those forces would be the Ravens offense versus the Steelers defense.

Will something give in this game? If you look at historical data between the two teams, it’s not likely.

In 52 meetings throughout the regular and postseason, there are only eight occurrences in which either of the teams has scored at least 30 points.

There have been only three instances in which both have each scored 30-plus:

Yes, it may seem as though all of the high-scoring games have been in the Steelers favor, and that’s what we’d like to see happen as Steelers fans (all but superstitiously guaranteeing a victory) but it’s unlikely to happen.

What we may see instead is that the Ravens defense is just as stingy with the Steelers offense, making way for kickers Chris Boswell and Justin Tucker to determine the outcome – something each of the Pro Bowl recognized kickers has done for their teams throughout the years.

The Vegas bookies tend to agree, setting the line a typical +3.5 points for the home team (Baltimore) and an over/under of 46.5 points at the time of writing this. To reach 46.5, either one team gets to the 30 while holding the other under 20, or the “trap bet”, my prediction, is that each team is relegated to scoring somewhere in the high teens to low twenties, setting up a win for one of the two rivals by less than a possession.

Of course, I’m pulling for the Steelers to have the edge here, and remain undefeated, but it will be a raucous M&T Bank Stadium they travel to on Sunday, allowing fans for the first time this season while the Ravens are also fresh off of a bye week.

In itself, that break could give Baltimore the edge, but I don’t feel it’s enough of an advantage where they’ll make the Steelers defense look lesser than they have against opposing teams all season.