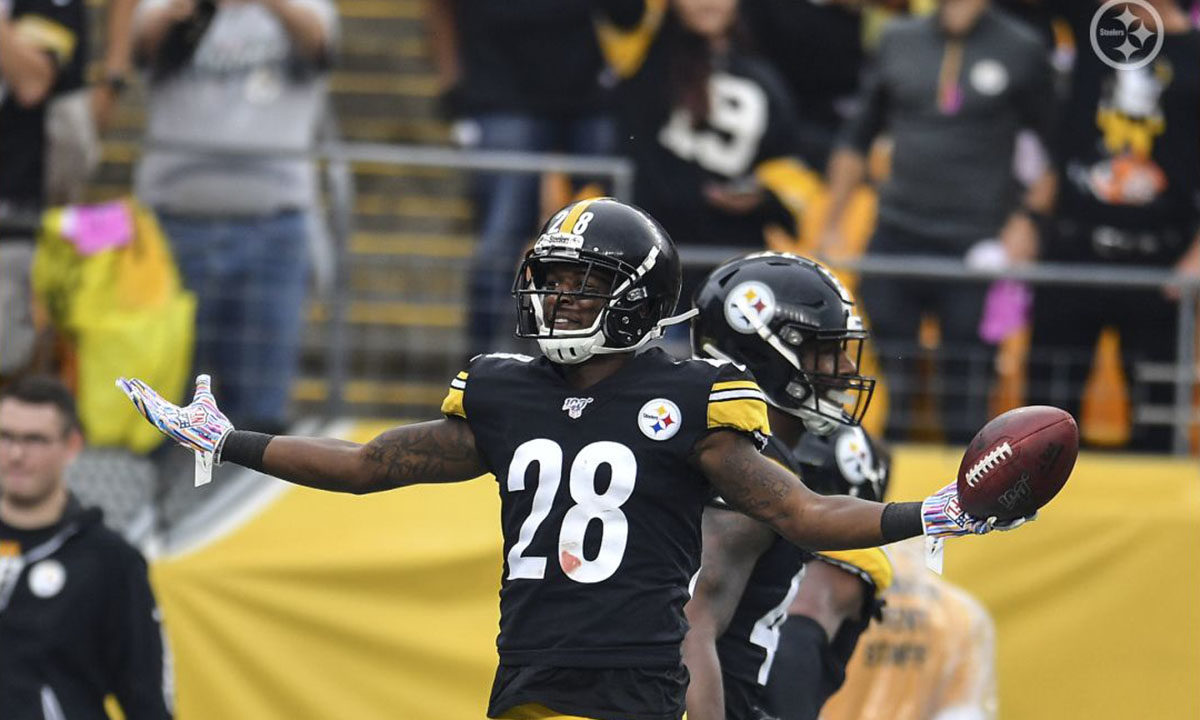 I generally try to be fair with situations as they arise, but the recent COVID-19 activity surrounding the Baltimore Ravens seems to be preposterous.

On one side I’m not naïve enough to want the Steelers to face a contagious Ravens team and put their own season in jeopardy. On the other hand, this was basically the situation, albeit no one else knew at the time, when these two teams faced each other earlier this season.

Ravens CB Marlon Humphrey tested positive for COVID-19 and was placed in quarantine one day following the Week 8 game the Steelers played in Baltimore. The Steelers came out of that unscathed and have not had any real issues with protocols or handling the virus so far this season, save for one positive test with TE Vance McDonald.

Yet, the Steelers are being unfairly punished under the current circumstances which are out of their control.

First, their scheduled Thanksgiving night game was moved from Thursday to Sunday – we have now learned that the rescheduled date will now move from a Sunday 1pm kickoff to a Tuesday 8pm kickoff.

To recap – the Steelers/Ravens were moved back three days from primetime to an early game, and now an additional two day and back to primetime.

To accommodate the impact these moves have on the rest of the NFL schedule, the league moved next Thursday’s scheduled game between the Dallas Cowboys and the Ravens to a 5pm kickoff on Monday night.

Yes, you read that correctly: not only do the Steelers have to play 2.5 days later, but their scheduled game against the Washington Football Team remains as-is with a Sunday 1pm kickoff time. Aside from all of the other advantages I previously wrote about the Steelers losing, they get to see their division rival play on an additional 24 hours-plus rest!

Why on Earth would the NFL do that?

That’s my burning question here. It’s not about coronavirus or anything else. Yes, the Ravens were at a severe disadvantage with players on their reserve list, injuries, and traveling on the road to face the Steelers – who were to have fans on Thanksgiving night, but state mandates began the following day which no prohibit that as well.

Aside from all of that, why does the NFL feel it’s necessary to give the Ravens an additional day of rest and not the Steelers?

These are two teams in competition with one another for a division title, and oftentimes even AFC supremacy. In the 18 years since the division realignment, the Steelers and Ravens represent 14 of those championships.

Clearly in the spirit of competitive balance the NFL should have both the Steelers and Ravens getting equal treatment. After all, the Steelers not only lost their bye week (they had practiced three days in preparation for a Titans game that didn’t happen – and forced to use their bye in Week 4) they are also losing their “mini-bye” which refers to the extra days off a team gets for playing on a short week for Thursday Night Football.

However, the Ravens are unscathed. They were on a regular weekly schedule from Thursday-to-Thursday. They will lose their “mini-bye” as well, but the impact is spread out a bit more with the extra day off due to Monday Night Football.

Why is this important?

Because the Steelers and Ravens are generally slugfests where each team is physically worn down following the contest. The league admitted as much by scheduling a bye week after the original Week 7 game, as well as the mini-bye for this one.

Instead, the Ravens received a bye prior to facing the Steelers in Week 8 and also get extra time to recoup for Tuesday’s game and the Cowboys game the following Monday.

Call me cynical but that doesn’t seem to jive with fairness of competition – nor does it coincide with safety that is being preached by league. We’re supposed to believe that moving the game back is better, so that fewer players are less rested and at risk of injury… or in this case, of catching the virus too.

The NFL should do the right thing and move the Steelers game against WFT to Monday or reschedule the Ravens a day earlier, to play the Cowboys on Sunday: rather than show perceived (or not) favoritism for one side with these schedule changes.

One response to “Is it fair the Ravens get an extra day off after their postponed game with the Steelers?”