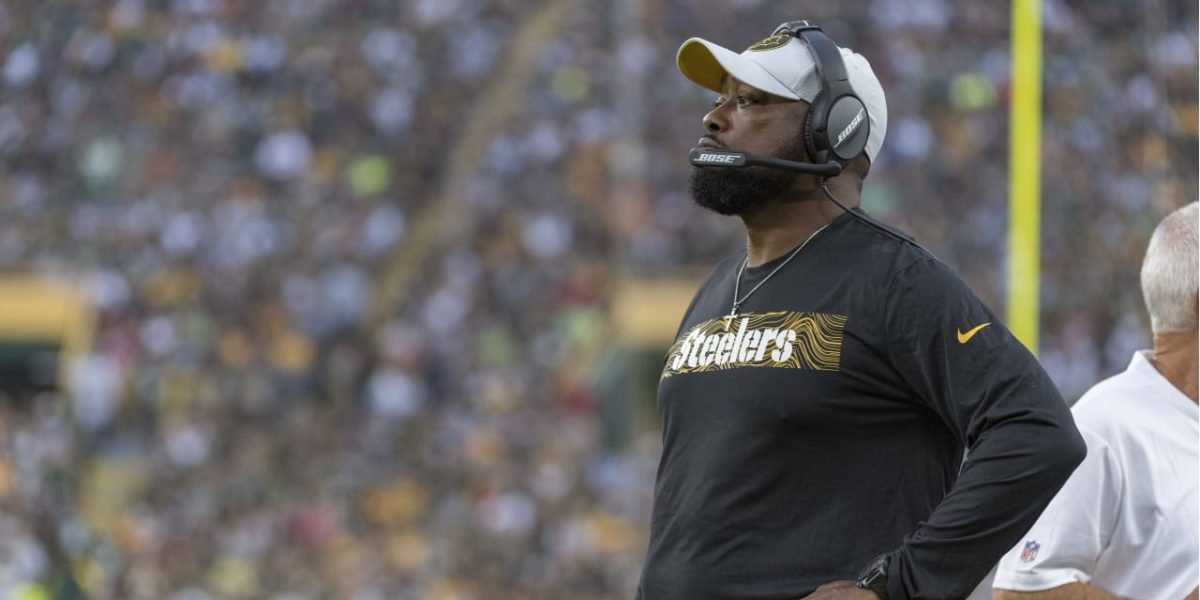 I honestly can’t believe I need to write this article, but here it is: the Steelers do NOT need to risk playing their star players this Sunday against the Cleveland Browns.

The reasons should be quite obvious at the time of this writing.

First, only one team receives a bye in the NFL’s new playoff format. That format, sees 7 teams from each conference make the postseason this year, with each conference’s top team getting a week off.

The Kansas City Chiefs clinched that spot after the Steelers fell from grace with an 11-game winning streak turned into a 3-game losing slump. During that slump, the Steelers fell to the Buffalo Bills, the AFC’s current number two seed.

Should the Steelers and Bills end up with the same record?

The Steelers lose the head-to-head matchup, and remain the three seed as they are heading into the final week of the season.

Moving up to two would mean having an additional home playoff game, but the risks don’t justify the means to getting there.

The Bill would have to lose to the Dolphins for the Steelers to even have a chance of breaking a would-be tie – and for what?

Scanning the field of would-be opponents that the Steelers would match up with following a Wild Card game at Heinz Field shows another road trip to Buffalo – which like Pittsburgh, may not have fans still due to each state’s coronavirus mandates.

The Bills haven’t had fans all season – rumblings are they could for the playoffs, but as in Pittsburgh, no official statement has been made yet on the matter.

The lowest seeded team would still travel to Kansas City for the Divisional Round, and unless the Chiefs are sent home early, the AFC Championship game would run through Kansas City. Should the Chiefs lose and the Steelers head to the AFC title game, that game would still be played in Pittsburgh.

With no bye or real home field advantage on the line, it’s wise that the Steelers rest as many starters as possible before heading into the playoffs next week. There is an opportunity at hand to knock the Cleveland Browns out of the postseason, but that opportunity exists regardless of whether Ben Roethlisberger plays, seeing that the Browns just lost to a previously one-win Jets team last Sunday.

Removing Cleveland from playoff contention isn’t that high of a priority to risk injury to Big Ben – or several other key players, when Pittsburgh is poised for a rematch with any number of teams once the tournament begins.

Two of those teams could be familiar foes, including the Browns and also the Baltimore Ravens, who are also clinging to their collective playoff lives this weekend.

With both of those teams as potential guests for the Wild Card round, it bodes well for the Steelers to rest their players where two of their three potential opponents cannot, as both the Browns and Ravens must win on Sunday to get in.

Furthermore, the familiarity of these opponents and dropping too much “on film” for what amounts to a meaningless game for Pittsburgh’s positioning, doesn’t make much sense for the Steelers.

Rest is something that’s eluded the Steelers all season. Their bye week, originally scheduled for Week 8, was bumped up to Week 4 when that week’s opponent, the Tennessee Titans, had all sorts of COVID issues.

The Steelers were notified that Week 4 was their bye late Friday of the same week’s preparation, nullifying any break they were scheduled to get as they practiced the entire time.

Similarly, a Baltimore Ravens outbreak shuffled the schedule so much that the Steelers Thursday Night Football advantage on Thanksgiving night turned a short week into a long one, where they sporadically practiced and attempted to remain in a routine when the game was moved from Thursday to Sunday, then Monday, then Tuesday, and eventually played at an awkward 3:40 pm start on a Wednesday afternoon.

The scheduling nightmares have been speculated as decimating the Steelers, with both injuries and fatigue as the team played three games in a twelve-game span – losing two of those in the process.

With an opportunity to get some players rest that they wouldn’t have had otherwise, the team should take it. There’s absolutely zero reason to risk anyone’s health status for the ever-important sudden death aspect of the playoffs in a Week 17 game where your only bravado would be keeping Cleveland out of the playoffs for yet another season – and for a higher spot that would be just as meaningless if they were able to obtain it.