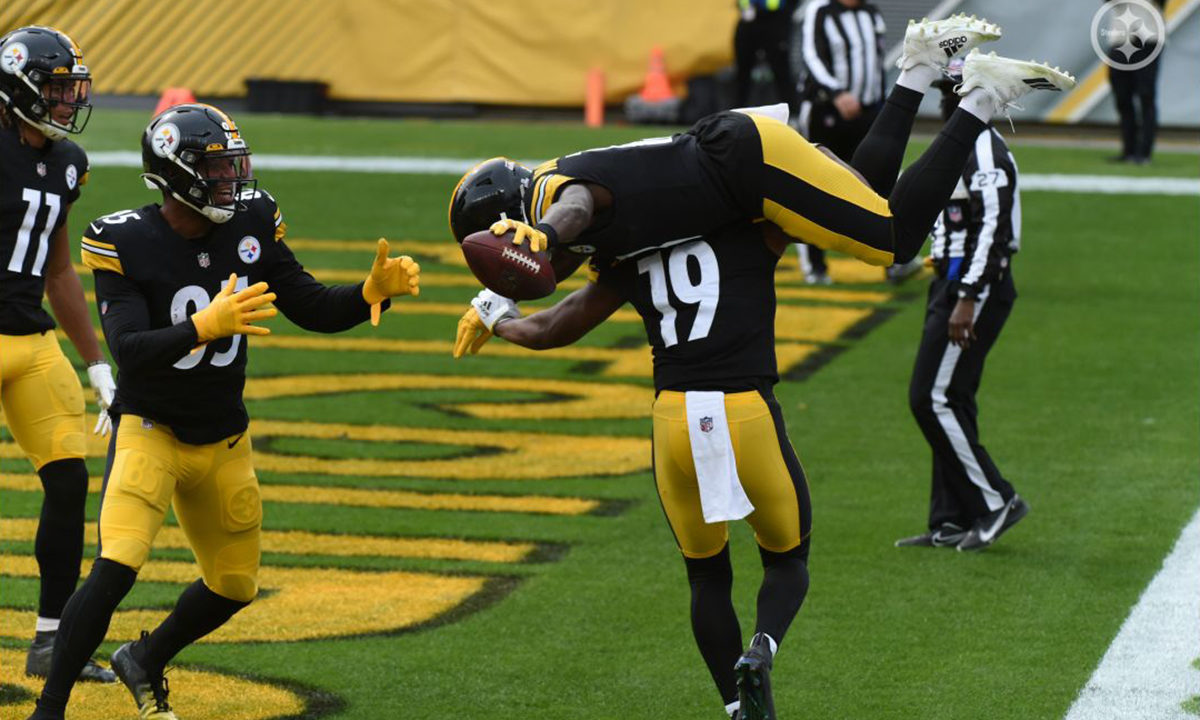 What You Need to Know: 2020 Super Wild Card Weekend – Steelers vs. Browns

All playoff games will be televised nationally.