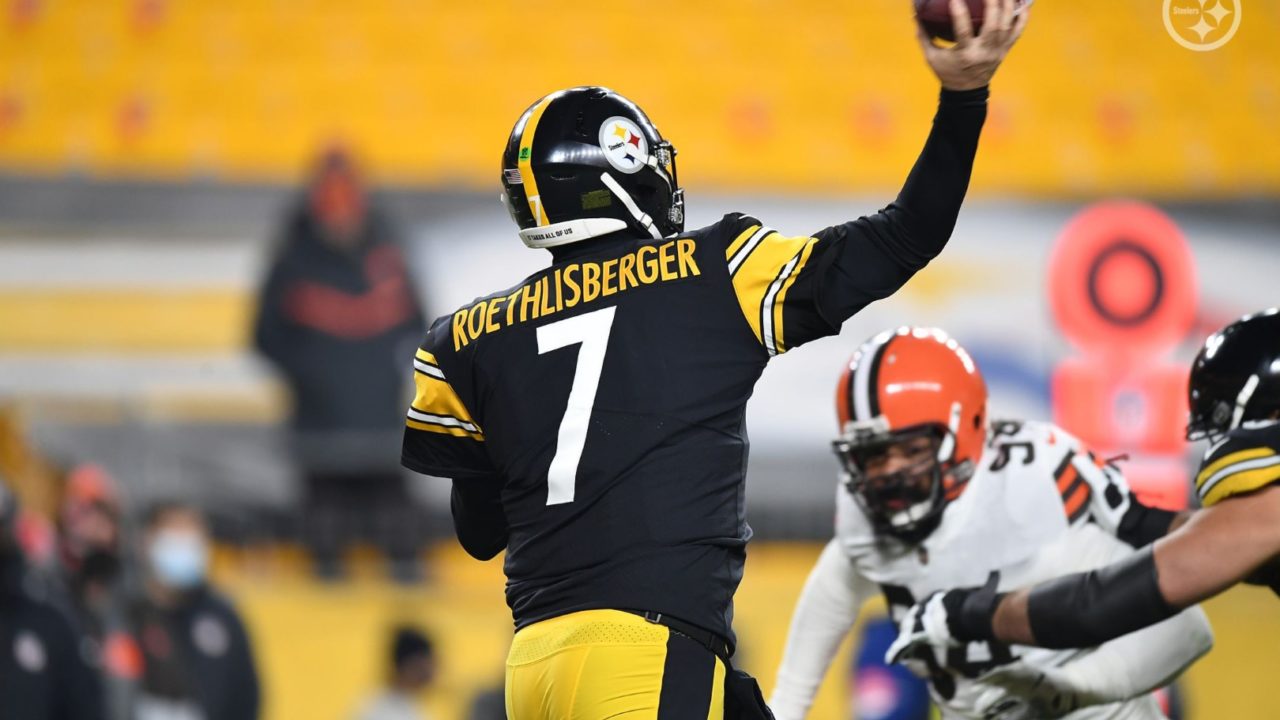 The Pittsburgh Steelers are at a crossroads. Crucial decisions must be made and a path must be chosen. That path begins with the retirement of Ben Roethlisberger. I have four reasons why this must happen now.

If you ask me, I would rather put that cash towards players like T.J. Watt, Minkah Fitzpatrick, Mike Hilton, and others as well.

Regardless of Ben’s performance in 2020, he is at the twilight of his career. Ask yourself: wouldn’t you rather put that money to keep the lifeblood of this roster intact or use a huge chunk on a piece in the machine that is well beyond the expiration date?

Sometimes it’s better to turn the page to a new chapter.

Give Mason Another Chance

I have been critical of Mason Rudolph ever since he took over after Ben’s arm injury. I do not think he is awful, but I still have doubts if he is the heir.

How do we know what he can do if he sits?

Mason deserves a full season to show his skills, not a Week 17 game with no meaning. Plus the Steelers need to know if they have their guy, or if they need to move on.

Ben is 38-years-old. He also has endured lots of punishment over the years. I would rather see Ben retire rather than him forced to retire due to a massive injury.

Ben Roethlisberger is a future Hall of Famer and has had an incredible career. He is in the top-10 in league passing yards over 60,000. He has thrown 396 touchdowns.

He has two rings.  He has given all of us memorable and historical moments for 17 years.

Ben is the reason I fell in love with this team and the sport. He is one of my idols growing up as a kid. He was my first sports jersey.

I do not want him to be the next Eli Manning or Brett Favre story with people spewing the narrative “retired too late.”

Ben has played his heart and soul for the city. But all good things come to an end. When the day does come, I will be sad but also thankful I got to watch him play. Thank you Ben for everything.

Either way, you will always be my quarterback. Now we wait and see what our future holds for the black and gold.