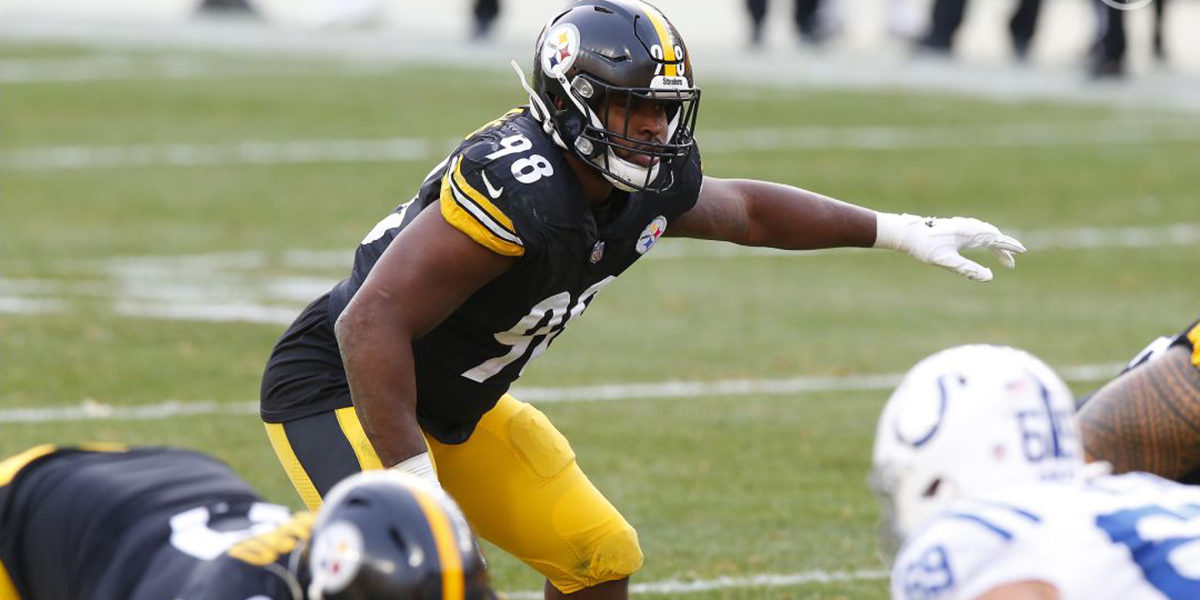 Valentine’s Day is around the corner Steelers Nation! And love is in the air!

A panel of our SCU contributors got together and discussed which current member of the team they love the most… some of our members are too “in love” and couldn’t pick just one!

Here’s a smattering of who we’re all smitten with.

My favorite Steeler is Ben. He’s the reason I’m a Steelers fan. But this year he is my favorite because he f the work he put in to come back. He could’ve retired and became a full-time dad and husband: instead, he rehabbed a reconstructed throwing arm to try and get his team to the Super Bowl.

With an 11-0 start it looked promising but he always gives 100% on the field and takes the blame for his teammates’ drops, bad plays, and team losses. His Zoom media sessions had a lot of humor this year too.

I know this will get some hate from some in Steelers Nation but I love JuJu Smith-Schuster and Zach Banner; two young guys who aren’t going to change who they are. Both are giving off the field. Both show a lot of heart on the field.

I don’t know if I can pick just one so I’ll list them. Personality-wise: Vince Williams, Eric Ebron, Zach Banner, Chase Claypool, and JuJu are probably my favorite follows on Twitter/Instagram, etc.

As far as on the field goes, I love watching Mike Hilton. He’s not the best player in coverage but his playmaking ability is a lot of fun to watch when he’s having a good game. The way he flies around the field and makes huge tackles for a guy his size, and, of course, he’s fun to watch when he blitzes.

I have to second Mike Hilton here.

On the SCU Podcast, we were trying to come up with a good nickname for him, and someone had suggested hearing “Mighty Mouse”. At 5-foot-9, 183 lbs., Hilton is often giving up height and weight going up against larger receivers and tight ends, or the occasional running back should he blitz off of the edge.

It’s hard to believe he’s only had 9.5 sacks in 59 games with the Steelers over a four-year span. Yet, Hilton has a reputation of being a key cog in the machine that is Pittsburgh’s defense.

Because of course he is!

After seeing T.J. get snubbed for Defensive Player of the Year, it made me appreciate him more: Watt is the best pass rusher in the league and it is not close at all.

As for Cam, he is just a bull in a china shop. He wrecks anyone that tries to block him. He reminds me of good ol’ Brett Kiesel!

T.J. is so much fun to watch on the outside. What he does to get to the quarterback, despite being held most of the time, is incredible.

Following the support between the Watt brothers on Twitter is fun to see, especially with how much his older brother J.J. advocates for him and says what we all wish we’d be able to say about T.J… Not to mention the lack of credit he’s gotten from the national media, T.J. has been humble about everything.

What’s not to love about this particular Watt brother?