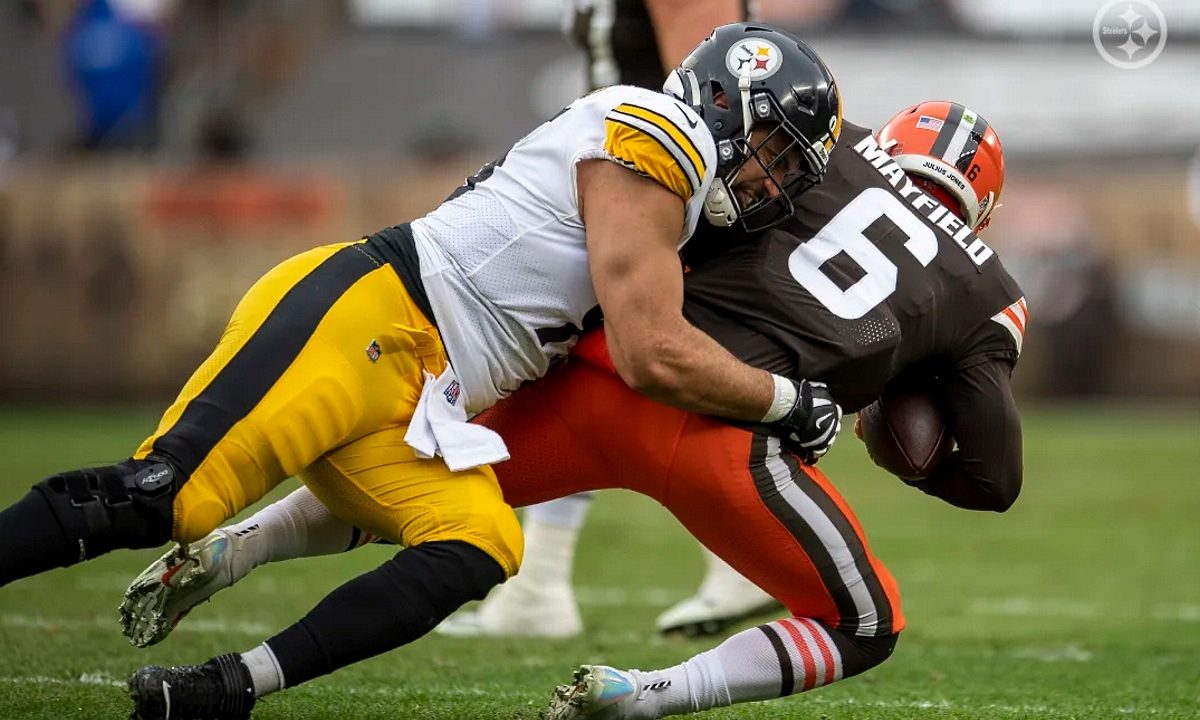 NFL free agency. Periods during the NFL’s league year, since the practice began in 1947, where teams’ rosters are altered as players shift from one franchise to another in what has become something of a frenzy. It is very rare for an individual player, even All-Pro level players, to spend an entire career with a single franchise in the modern era. With professional football more of a business for franchises and the league than ever, free agency has changed the landscape of the game. There is still a misconception, however – mainly by fans of the game – as to what equates to success in the free agency market versus failure. Being highly active or making big moves is not necessarily the secret formula to winning, no matter how exciting it may be to see top NFL players join the team any particular fan cheers for.

Although the 2020 NFL season was something of an anomaly due to the COVID-19 pandemic, it offered an interesting picture into free agency. For the first time in league history, players – including free agents who were signed by a new team – to “opt out” of being involved in team activities and playing in games. Once they made the decision, it was final. Taking that into consideration, we analyzed the free agent moves made by all 32 teams during last season to illustrate how easy it is to be pulled into the misconception that a lot of movement by teams during free agency means they’ll be a successful team during that same year.

The Jacksonville Jaguars went on a purge following the 2019 season after Shad Khan fired head of football operations Tom Coughlin and released quarterback Nick Foles after handing him an $88 million contract ($19 million “dead money” on that deal for 2020). They also traded Ronnie Harrison, Yannick Ngakoue, and Leonard Fournette.

During the free agency period at the opening of the new league year in 2020, the Jaguars signed or agree to terms with Tyler Eifert, Mike Glennon, Rodney Gunter, Timmy Jernigan, Rashaan Melvin, Joe Schobert, Tyler Shatley, Chris Thompson, and Al Woods (per NFL.com). Gunter would then announce his retirement due to a heart condition and Woods opted out of the season (higher-risk designation).

With those nine signings, the Jaguars sat in the middle – as far as activity during free agency – among the teams who finished at the bottom of league standings for the 2020 NFL regular season. Jacksonville’s final record: 1-15.

Teams who finished below .500

It should be noted that the entire NFC East division finished the 2020 regular season with records at or under .500.

For the teams that most fans would say had a successful 2020 season – those who had records that got them above .500 (a “winning season”) – it is remarkable that there is such a discrepancy between the number of free agent signings. The Tampa Bay Buccaneers, who’d gone 7-9 during the 2019 NFL regular season and missed the playoffs, won the Super Bowl. The Super Bowl XIL champion Kansas City Chiefs returned to lose Super Bowl XL. So, which of the top-two teams signed the most free agents?

Tampa Bay signed 11 to Kansas City’s 8. Jacksonville had just one more signing than Kansas City. The Cowboys, who signed the most free agents of all 32 teams, finished at just 6-10.

The Pittsburgh Steelers, who signed the least free agents during the period (3), went on a franchise-record run of 11 wins, zero losses, during the regular season and took the AFC North before stumbling into the playoffs after a four-game losing streak.

Teams that finished above .500

With the changes to free agency in the modern era, including the changes surrounding unrestricted free agents – an unpopular idea that led to legal action – the NFL realized that all the moves and transactions generate buzz among fans who weigh risk/reward when they purchase the jersey of their favorite player, and it also generates revenue. That’s all part of the business, even when fans find themselves in various states of emotion over losses and gains.

Ultimately, what the numbers show is that the number of moves – or transactions – does not necessarily equate to becoming the most-successful team in the NFL: the Super Bowl Champion. Free agency has given teams the ability, however, to fill potential roster voids ahead of the NFL Draft. The ability to signed undrafted free agents after that event has also helped teams to round out their rosters.

The biggest factor in success due to free agency isn’t the number of transactions but the quality of the player chosen by any team to join them; a player who fits their scheme, embraces their new team’s concepts and ideology, and fits with his new teammates and coaching staff.

Editorial Note: For reference, we measured success in this case by the final regular season standings.We then looked at teams that were a part of the 2020 NFL postseason and playoffs. To keep things simple, we included free agents that were either retained by their original team on a new deal or players who were brought in on a new deal by a team different than the one they played with the previous season; including “opt out” players and those who were signed and later cut as teams paired their rosters ahead of the regular season. We did not include players that were given tenders or carried a franchise tag; we also didn’t include trades between teams for players versus picks or player(s) for player(s). We also did not include undrafted rookie free agents. We used the NFL’s list, updated through Sept. 5, 2020, that may not reflect all transactions by that team; we also used ESPN’s free agency tracker for comparison. Any numerical errors are due to the recording of NFL.com and ESPN.