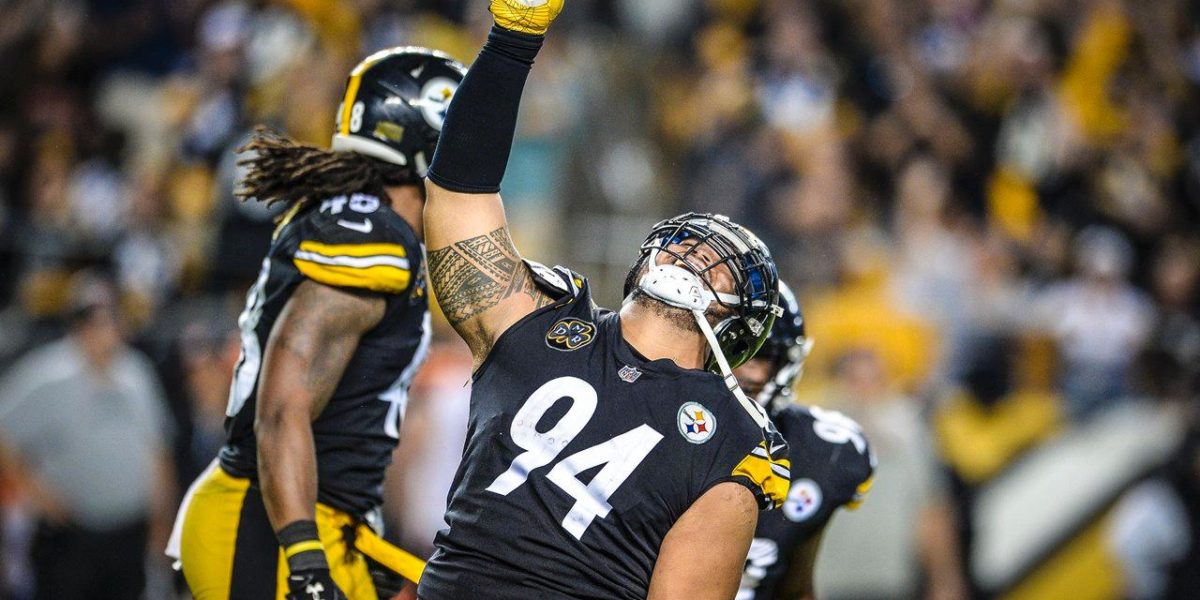 With news over the weekend that defensive tackle Tyson Alualu, who had changed his mind about a two-year, $6 million contract offered by the Jacksonville Jaguars, who drafted him, was to return to the Pittsburgh Steelers on a two-year deal per NFL Network, the Steelers have more options on who might make their big board for the 2021 NFL Draft. When Alualu departed, Pittsburgh utilized free-agency to bring Chris Wormley back to the team to compete with Isaiah Buggs and Carlos Davis. With depth at the defensive tackle position, the Steelers can now look at other positions of need.

The Jaguars had the better offer. Alualu signed for the offer the Steelers originally had on the table. This was not about money. It was about Alualu and his family building a home here and their kids being entrenched in school. The family enjoyed Pittsburgh and wanted to stay

Alualu moved into the nose tackle position vacated when Javon Hargrave joined the Philadelphia Eagles in a free agent move ahead of the 2020 season (March 21, 2020); making the most of the ten starts he earned with the Steelers last season (15 games played, one missed due to a knee injury) by grabbing 38 tackles, five quarterback hits, and two sacks. In 2017, Alualu earned the backup defensive end position behind Cameron Heyward over Leterrius Walton, Lavon Hooks, and Roy Philon. That season, he also earned his first start on September 17 in place of an injured Stephon Tuitt. When Alualu was active, he showed he could be a difference-maker along the defensive line.

The Steelers have been consistent in discussing how they’d like to improve their run game for the 2021 NFL season, and Alualu’s change of heart – reportedly due to a positive COVID-19 test and desire to keep his children and family in Pittsburgh – could set up the Steelers for more opportunities to explore where they might draft a running back, as many expect. Pittsburgh still has not made any publicly-known moves to attempt to re-sign James Conner into their offensive backfield.

It may very well shake up the remaining time Pittsburgh’s staff have during Pro Days and the NFL Combine to evaluate talent at other positions where they feel they could be deeper. One area that is anticipated to be appraised is the cornerback position in the defensive backfield despite the re-signing of Cameron Sutton, in part due to parting ways with Steven Nelson.

Steelers fans will undoubtedly be keeping their eyes on news feeds to try to gauge what the Steelers might be planning on draft night based on what collegiate players they’ve made, and will continue to make, during the evaluation period. Pittsburgh is known to play things relatively close to the vest when it comes to the players they select in the NFL Draft and have often moved away from players they visited with and assessed to take a different selection. Part of the anticipation is what makes the time period before the draft fun to watch.

As mock drafts get adjusted, it should also be interesting to see what other options the Steelers have positionally once Alualu’s deal is publicly announced, especially when it comes to the 2021 NFL Draft. Will they address the run game by grabbing a top rusher or a skilled offensive lineman with their first pick? Time will tell.