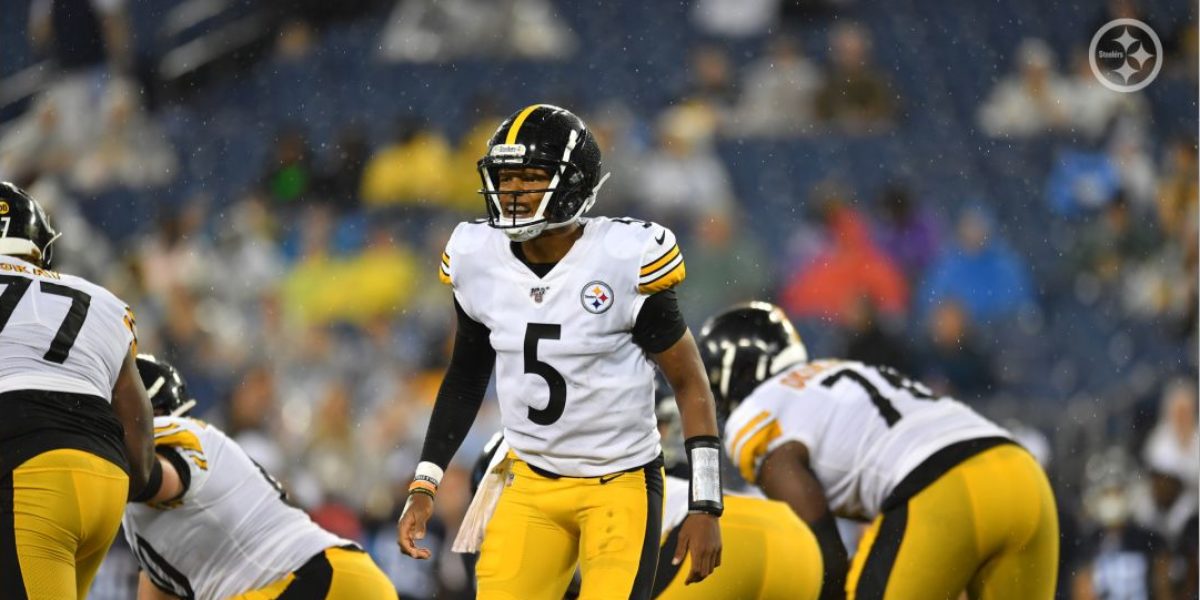 As an unconventional training camp concluded, the 2020 edition of the Pittsburgh Steelers sought to get the regular season underway. As part of the late summer activities continued, the business end of football reared its head with an unforgiving tradition of cutting the roster down to 53 players.

Typically, an offseason NFL roster is composed of 90 players. However, with the season already altered due to the pandemic, teams were only permitted to enter camp with 80 total names on the roster. Among the total of 27 players who were let go is as follows:

Many of the players listed would return as part of an expanded practice squad. Yet, “making” the roster is never a safe proposition for those near the bottom of the 53-man roster.

Two more players would be released the following day, with QB Devlin Hodges and S Curtis Riley parting ways so the Steelers could re-sign two of their own former players who were released from other rosters around the league.

The first re-addition to the depth chart would be Hodges’ replacement as one of the three quarterbacks typically allotted: Joshua Dobbs.

The Steelers swooped in and grabbed each former prospect, during a time where players had little to no acclimation period with their teams: let alone new teams. Dobbs and Davis both spent years in the Steelers system and could be instantly plugged in on game days as necessary. (This may not have been likely with a player coming in with a clean slate and zero experience with their new surroundings.)