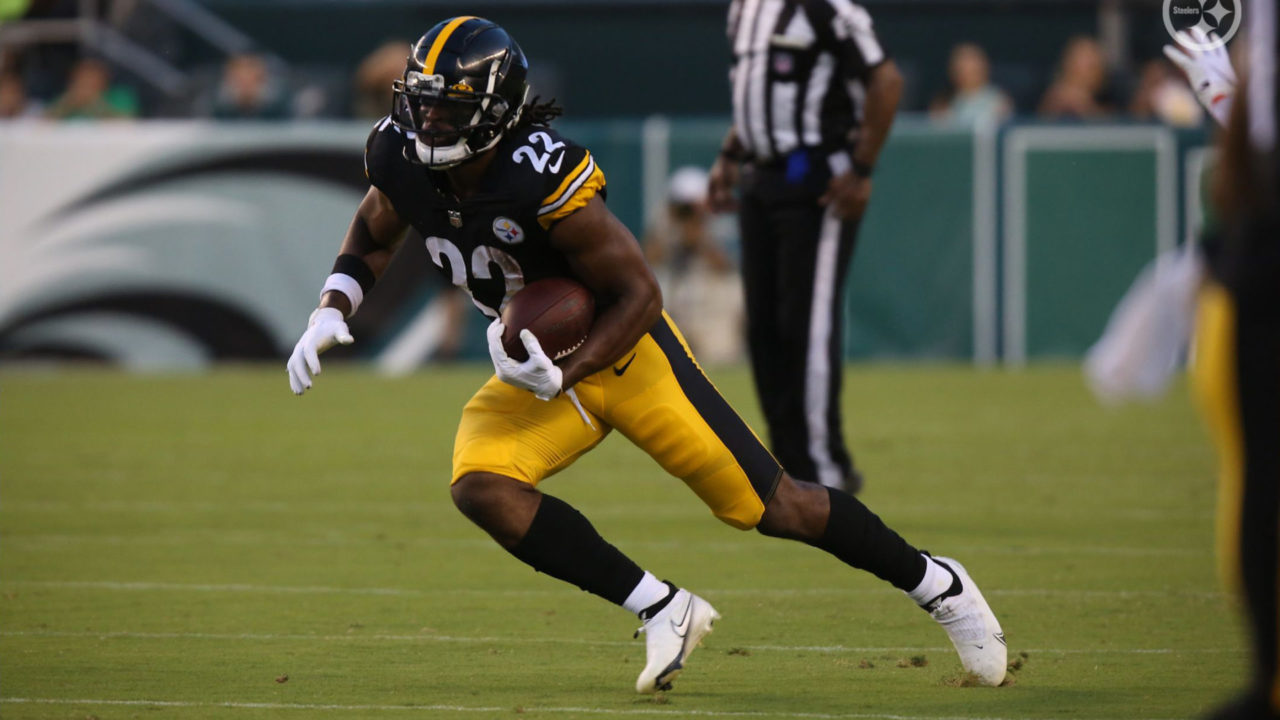 Can the 2021 Steelers draft be one of Kevin Colbert’s best ever?

I know, I know: it’s crazy to even contemplate the most recent NFL Draft results without seeing any of the players play a single down of a regular season game.

However, observe my insanity in thinking that Pittsburgh Steelers General Manager Kevin Colbert may have done some of his finest work ever this past offseason.

Up and over the salary cap, the Steelers weren’t going to be big spenders in free agency – bringing back value-priced players such as WR JuJu Smith-Schuster, CB Cameron Sutton and DT Chris Wormley while unable to make suitable offers for outgoing free agents such as LB Bud Dupree and CB Mike Hilton.

DeCastro’s situation wasn’t revealed until after the free agency and draft periods ended, but that didn’t stop the criticism of how Colbert approached the Steelers dead-last run game and Swiss cheese offensive line of 2020. Many felt that the GM should’ve attacked it like the Kansas City Chiefs, who were able to spend some money in addition to higher draft picks on their front.

Yet, Colbert’s approach may be some of his finest work ever.

The Steelers were able to net the top running back in the draft, Alabama’s Najee Harris, while shocking everyone by taking arguably the most well-rounded tight end as well in Penn State’s Pat Freiermuth. (Yes, Kyle Pitts was the top tight end in the draft, but he’s in a class of his own as an athlete.)

Throughout training camp and the preseason, Harris and Freiermuth have turned heads as Week 1 impact players on the Steelers offense.

The offensive line concerns still loom: but should they?

Third round pick Kendrick Green is poised to be the starting center after taking reps throughout the Summer with the Steelers first team offense. But it’s fourth round pick, Dan Moore Jr., who is also turning heads.

It may be unprecedented, but the Steelers could be starting two rookies on their line this weekend against the Buffalo Bills. Green has looked the part, with the usual rookie shortcomings… but it’s Moore who has ascended from reserve to potential starter.

With Zach Banner’s status from last year’s knee injury still uncertain, Moore has helped the Steelers displace their previous plans – which included shifting Chukwuma Okorafor from being the starting left tackle back to his 2020 role as the right tackle.

Moore is that good on the left side that the Steelers are considering this – and that’s over bringing back Villanueva, who remained unsigned until June.

But that’s not the only pick receiving praise, as two seventh round selections made the Steelers first 53-man roster.

One of those picks, defensive back Tre Norwood, was worked out as a potential Hilton replacement at slot corner, but projects to be the top backup behind starting safeties Terrell Edmunds and Minkah Fitzpatrick – unfathomable for the “Swiss Army Knife” taken deep in the draft.

The other late pick was the nation’s best collegiate punter in 2020, Pressley Harvin III. Harvin pretty much won his job in competition with veteran Jordan Berry the moment the former stepped on the field in Canton during the Steelers Hall of Fame exhibition game.

The sheer number of rookies who could be seeing valuable playing time this season is why this article was drafted.

With the first four picks all looking to be potential starters, or at the least, heavy contributors, as well as finding secondary depth and a new field-flipping specialist, Kevin Colbert had his work cut out for him.

Even having two of these players jump into an immediate impact role would be a challenge. However, the Steelers GM found extreme value and may have the last laugh if up to five or six of his draft picks pan out in the pros.