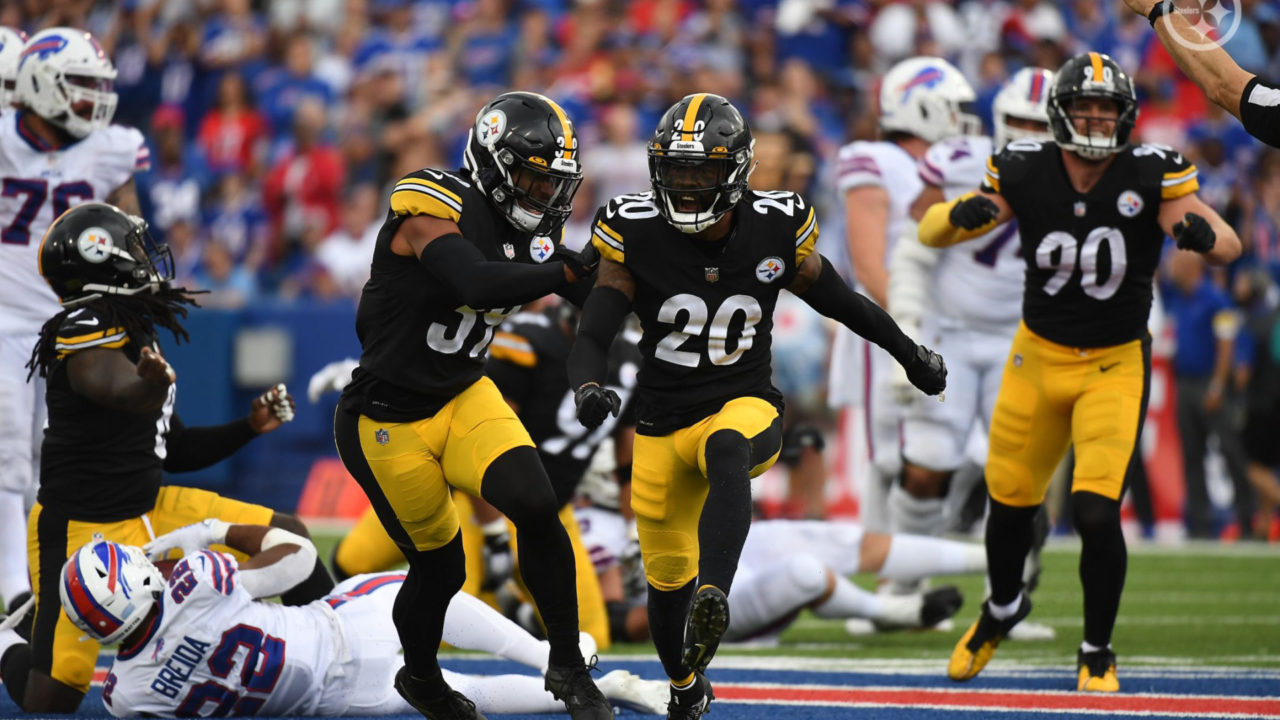 Steelers GameDay Cheat Sheet is a weekly series featuring a quick glance at the upcoming Steelers game, including odds, records, things to watch for, and how to watch/listen to the game. 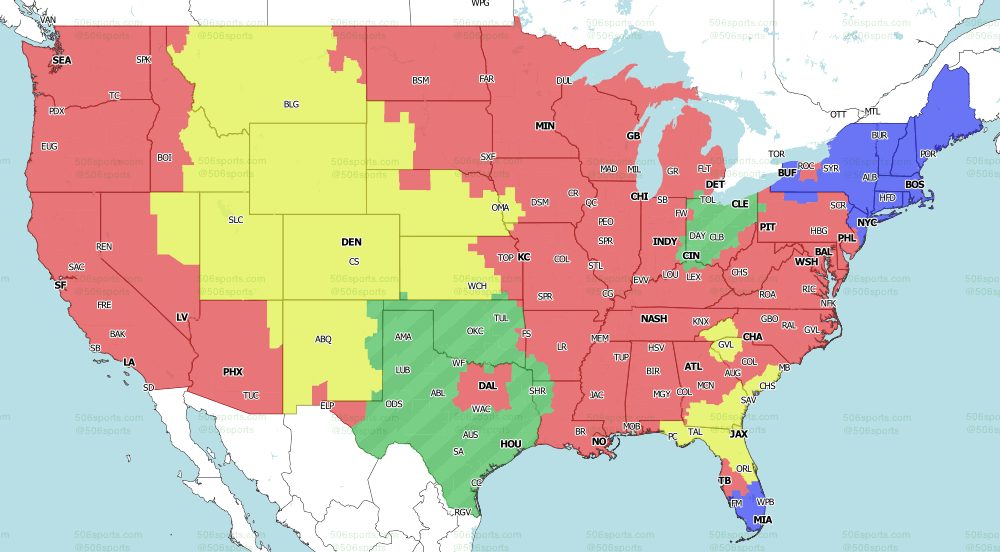