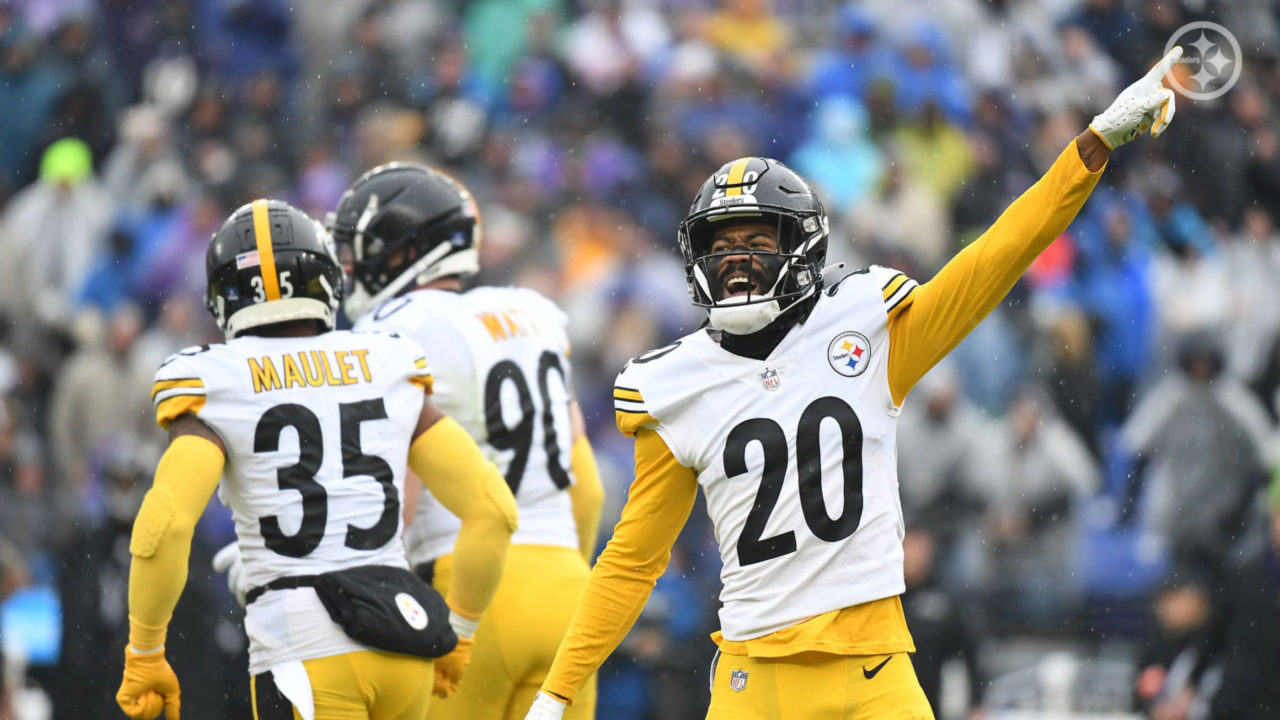 Week 18 was a game that potentially could have been the Pittsburgh Steelers’ finale in the 2021 NFL season. With the overtime win over the Baltimore Ravens, though, and a win by the Jacksonville Jaguars, Pittsburgh now waits for the results of the Raiders/Chargers game to discover if they’ve slid into the playoffs and a longer final curtain call for Ben Roethlisberger.

Several players had notable performances on Sunday afternoon. After considering the entire game, however, the following Steelers earned our final game balls of the regular season:

The Steelers have benefitted throughout the season from the tempo that Sutton plays at in the defensive backfield. Against the Ravens, he logged five tackles and a key takeaway.

In the third quarter, Baltimore – who’d been effective moving the ball on the ground – opted to air-out the ball. Tyler Huntley had a target in the end zone, but Sutton read the late pass to grab an interception in the end zone for a touchback that killed a drive that had begun at the Ravens’ 25-yard line.

Watt, who’s been a major driving force for the Steelers’ defense despite some games he missed, or spent time on the sidelines during due to injuries. We’d be remiss this week, though, if we didn’t award the man who tied Michael Strahan‘s historical NFL single-season sack record on Sunday.

Watt, who had five tackles in the game, grabbed his 22.5th sack and a forced fumble in the game as well as one pass defensed. His potential NFL Defensive Player of the Year award would merely be icing on the cake for Watt after an outstanding, disruptive season for the Pittsburgh defender.

Claypool had experienced a quieter second season than many hoped for. On Sunday, the sophomore receiver grabbed five receptions for 37 yards (a 7.3 yard per reception average) and the Steelers’ only touchdown. The young receiver stepped up and added 33 yards on three rushing plays as well.