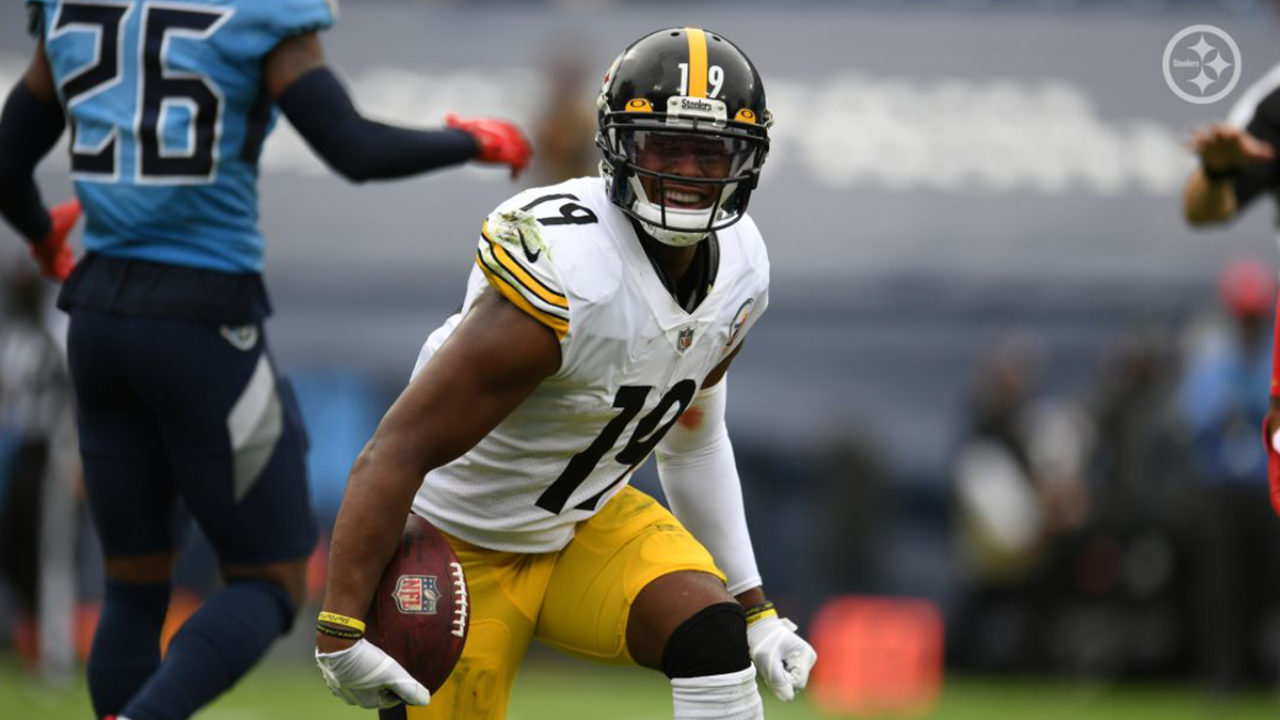 The Pittsburgh Steelers 2021 offseason was unlike many they had in prior years. There were always seasons where the Steelers didn’t have a lot of cap space or mostly spent it retaining their own players who were headed toward free agency, but one year ago, the team was lacking funds and over the cap entering the offseason.

With some shrewd moves the organization was able to get from under the cap and have a small amount of operating capital to start signing players. However, this meant parting with some higher profile names from the 2020 season, including LB Bud Dupree and CB Mike Hilton.

Quite a few fans mistake this with the team being “cheap” or unwilling to do business, but the truth is it took Ben Roethlisberger taking a pay cut in addition to redoing his roster to make any of the other moves possible.

The moves, this time, were even less flashy than before.

As things ramped up, the team would part ways with long-time linebacker Vince Williams as well.

Some of the “bigger” signings would follow this news, as Zach Banner was signed to a two-year deal, with the team hoping he would return from his previous Week 1 knee injury to regain a starting role on the offensive line.

Banner’s deal, for $9.775 million, has been panned by those looking in hindsight, but is also easily escapable by the Steelers in 2022, with a $5 million cap savings if the tackle is released.

The highest profile re-signing was bringing back JuJu Smith-Schuster, who along with other wide receivers, found that teams were unwilling to budge on spending their greatly reduced salary caps (due to Covid) on skill positions.

JuJu returned on a one-year $8 million handshake, with four additional void years built into his contract to spread out all but $2.4 million of the deal.

The following day, CB Cameron Sutton would ink a two-year deal too, which shortly put CB Steven Nelson on the trade block – and eventually released – as the team acknowledged wanting Sutton to start on the outside with Nelson unwilling to budge on his position of playing time and money following this news.

Chris Wormley was also signed to a two-year deal, and along with Sutton, ended up being two of the most vital offseason moves, despite not being the sexy big-name players everyone expects free agency to yield.

But the last big move was one in which the player decided not to move.

Tyson Alualu was set to return to Jacksonville, where he was originally drafted. Before he could sign his contract in person, he was grounded from travel due to Covid protocols and spent some time in Pittsburgh with his family. This created a change in heart, and rather than uprooting once more, Alualu went back on his verbal commitment with the Jaguars to return for two more seasons with the Steelers.

The final contract news before the 2021 NFL Draft involved a contract extension of a current player, as the Steelers made a decision to add another season to Mason Rudolph’s current deal, keeping him with the team through 2022.

As noted, many of the moves weren’t the James Farrior or DeAngelo Williams headlines that the team made in the past. Due to the reduced salary cap and the crushing weight over being over the newly reduced figure, the Steelers were caught off-guard and unable to offer players such as Mike Hilton any sort of return deals.

They were also unable to go out and get much more than their current slate of expiring contracted players, outside of budget-friendly deals with the likes of Killebrew, Ballage and a few journeymen offensive linemen.

This would unfortunately set the stage for a lack of depth on the roster, which would be a detriment to a team facing the toughest strength of schedule for the upcoming 2021 regular season.