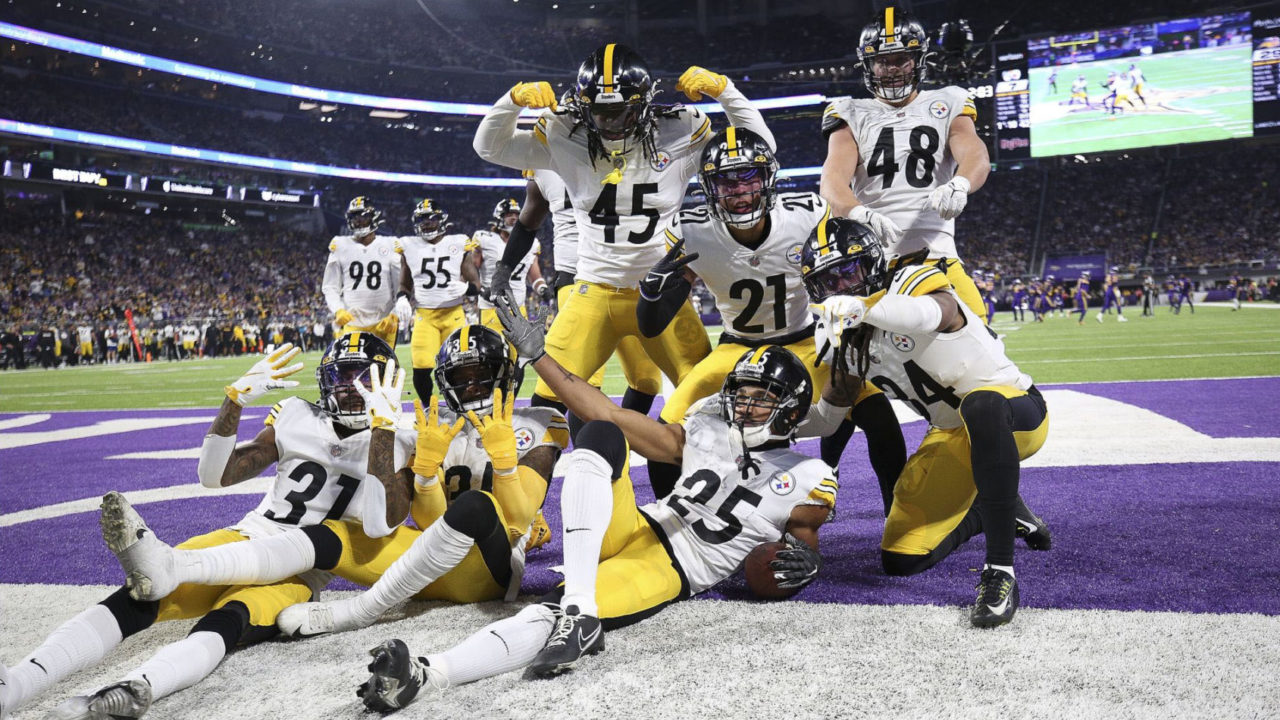 Witherspoon should be hot target for Steelers during off-season

With Pittsburgh Steelers general manager Kevin Colbert announcing that the organization would begin their examination of this year’s NFL free agent mix and their own players this week, it seemed like a perfect time to talk about a player the Steelers should place on their hot target list: Ahkello Witherspoon.

When the Steelers traded a 2023 fifth-round pick to the Seattle Seahawks for Witherspoon – a guy who’d not lived up to many analyst’s expectations after being drafted by the San Francisco 49ers – the water cooler chats were that Pittsburgh was looking for depth at the outside cornerback position, period. The Steelers hadn’t come to terms with Steven Nelson or Mike Hilton, so the cap hit really was minimal to bring Witherspoon in behind Joe Haden, Cameron Sutton, Justin Layne, and James Pierre.

Witherspoon didn’t look like he’d pan out in Pittsburgh, either, until Haden experienced a foot injury while Pierre was being exposed near-weekly by opposing offenses. Suddenly, Witherspoon started to get more snaps and was turning heads.

By Week 13, as the Steelers battled the Minnesota Vikings, Witherspoon was primed for a big game.

After grabbing two interceptions for 45 yards, things in the defensive backfield didn’t look as grim.

Despite being inactive for the opening weeks of the season, Witherspoon embraced his calling-up by grabbing his third interception in the Week 16 win over the Cleveland Browns. In six games, Witherspoon recorded more interceptions than any of his teammates all season.

Add the eight pass defenses that led all Steelers defensive backs during that time period, making his acquisition look much more attractive.

The Steelers currently sit in a position where four members of their defensive backfield from last season are free agents. Leading up to the March 16 opening of the NFL free agency period, Pittsburgh should be prioritizing Witherspoon as a hot target to re-sign.

2021 was a revitalization of Witherspoon’s career after not living up to the image the 49ers and Seahawks thought he should have. Sometimes a player needs a new team, a new scheme, a change of scenery before they find the mojo that got them into the NFL to begin with.

That isn’t a statement negating Witherspoon’s talent, but a compliment that the fifth-year corner was able to carve out his place and embrace it in Pittsburgh.

Putting Witherspoon at the top of their “keep” pile of free agents would be an intelligent move for the Steelers. They’re in a good cap situation, per Colbert, but finding a way to keep their 2021 defensive backfield intact, or at least in a similar configuration, will require some finesse.

Witherspoon set himself apart at a fortuitous time last season and it would be a mistake to allow him to slip away.