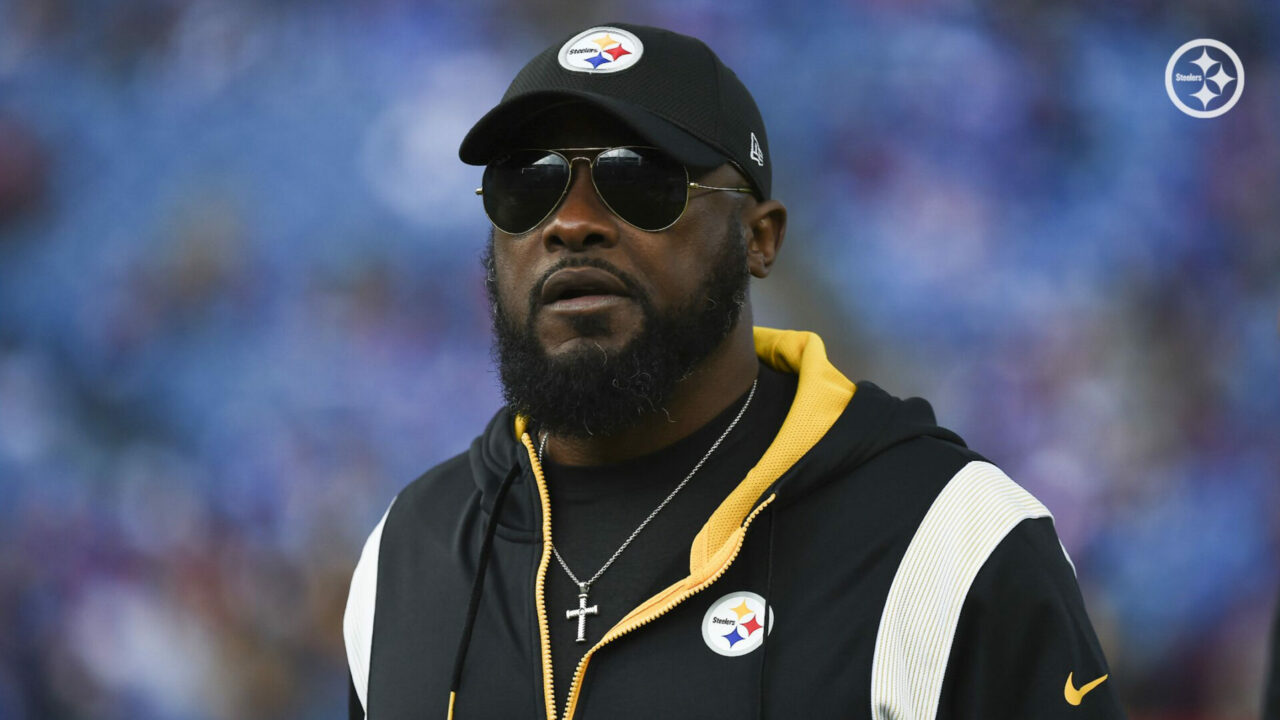 Overreactions from Steelers Nation: Just what is “The Standard”?

Five weeks into the 2022 NFL season and the Pittsburgh Steelers sit at 1-4: the second-worst team in the league and one of six with a single victory thus far. (The Houston Texans, of all teams, faring a tad better by having one less loss due to a tie game.)

While the team’s record might be surprising, the reaction of the fans is not: Steelers Nation has collectively lost their minds. And it’s not just fans, but also the community connected to the team, including those who cover it.

For those folks, I’d love to console them and tell them things will be okay, but they’re likely to still be rotten until they get better.

Going back as far as this summer, me and my co-host on the SCU Podcast, Brian E. Roach, predicted that the Steelers could be a one-win team through the bye week. That would leave them with a 1-7 record, something that would seem almost insurmountable to bounce back from.

Yet, the bye week may help some injured players get back in the fold and the weaker schedule could afford an opportunity to right the ship.

In this expanded 17-game season, there are nine more games following the bye, where the Steelers face the likes of the New Orleans Saints, Atlanta Falcons, Carolina Panthers, Oakland Raiders, and Indianapolis Colts. They also have several AFC North matchups on deck, four to be exact, that could steer their 1-1 division record into winning it outright.

Currently, those teams have a combined record of 15-24-1.

Everyone is lining up perfectly for Steelers head coach Mike Tomlin, who has had his leadership questioned week-in and week-out in 2022. Tomlin, who faces his first season without Ben Roethlisberger leading his offense, has had to find a replacement for the future Hall of Famer – but for some reason, the coach, and not the quarterbacks (namely the recently benched Mitchell Trubisky) have come under fire for the team’s shortcomings.

Fans are questioning Tomlin’s “Standard”, claiming that his ways “no longer work” and with some, in the sports media if you’ll call it that, questioning the coach’s recent lack of playoff success as well as his if the team has drafted properly over a several year span.

All of it is preposterous, to say the least.

For followers of my columns, I was against the idea of playing Trubisky from the day he signed. I was willing to give him a chance, thinking the same as others: Chicago was a bad situation. Yet, the numbers didn’t lie and as we entered training camp and the preseason, I saw that the Steelers offense was broken.

It also doesn’t help that the team had a quarterback competition, as well as a few camp battles for key spots on the offensive line as they sorted their situation out. Those who witnessed the line collapse against Jacksonville in the second preseason game are still clinging to the notion that they’re as broken, even without the same players currently starting today.

Never mind the fact the Steelers line is among the league’s best when it comes to protecting their QB this season.

As for the offense, the blame is going toward offensive coordinator Matt Canada, even though Trubisky wasn’t seeing some of the possibilities on the field. Rookie Kenny Pickett is now at the helm, but through a rough mix of games that won’t help the team “get right” necessarily. (That part is yet to come, as noted above!)

Then there’s the defense, a hallmark of Tomlin and the league’s “highest paid” unit.

Let me ask this question and see what you may answer: is the highest-paid player on the Steelers defense out on the field? (Don’t think too hard, it’s a rhetorical question!)

Sad to say, but Josh Jackson, Malik Reed, Arthur Maulet and Tre Norwood aren’t among the highest paid players on the team let alone in the NFL. And if you don’t know how some of those guys are, well, that’s because most fans don’t either. Yet, those players, among a handful of others, are being heavily relied upon while the team sorely misses T.J. Watt, Ahkello Witherspoon, and others – such as Cameron Sutton and Levi Wallace.

If you’re keeping score at home, that’s three cornerbacks who ended up unavailable when the dust settled in Buffalo. Terrell Edmunds was lost in the Jets game and didn’t play against the Bills.

Rather than acknowledge that a “standard” can’t be met with practice squad call-ups and in-season street free agent signings, some in the media went on the prowl to get the “Fire Tomlin” digs in. I mean, you don’t even hear of defensive coordinator Teryl Austin’s name in any of this… just Mike Tomlin. (Or the OC, Matt Canada, of course.)

The detractors claim Tomlin’s standard is trash. Just look at the lack of depth, lack of preparation, and of course past drafts are part of that too.

Charlie Brown would exclaim “Good Grief!” because even Charlie realizes how preposterous the criticism has become from an entitled group of win-now, win-always mouths to feed in Pittsburgh.

Just how does Tomlin prepare to replace the reigning Defensive Player of the Year? He can’t. No one can.

Much like last year’s addition of Melvin Ingram the team added Malik Reed in a trade, to help with depth to spell Watt and Alex Highsmith. Like Ingram, Reed hasn’t been a good fit and is more of a liability.

But can you fault the Steelers for trying with either? No. That’s who is available: not some premium Watt type, because, if that were the case and they had two Watts (and I’m not counting Derek here) then they’re probably playing both, not sitting one for depth.

Same goes for the secondary, where Pittsburgh was at least three-deep at both cornerback and safety. You have Sutton, Wallace and Witherspoon all facing ailments, Damontae Kazee on IR, and Terrell Edmunds in concussion protocol.

Even Minkah Fitzpatrick has been dinged and left the field a few times so far: a rarity for yet another All-Pro level player.

As for the drafts, and I may as well toss free agency in here too, what the hell do you expect? This team was up against the cap badly by paying top dollar for a top quarterback, while also working to retain some of their in-house stars, such as Watt, Fitzpatrick and Cameron Heyward, to name a few.

There are some out there that feel the Steelers need to hit on every draft pick – and even when they do, such as the 2017 draft with Watt, Sutton, JuJu Smith-Schuster, and James Conner, they’ll still complain.

Former GM Kevin Colbert snagged new starting QB Kenny Pickett, WR George Pickens and DL DeMarvin Leal this season. All three are already logging significant playing time, but please, go back to 2013 so you can still b**** about Jarvis Jones, why don’t you?

Honestly, it’s the need to start these younger players that has caused the depth problems, as there’s no other younger, unseen, or unproven talent to fill in behind them. At least for now, that is.

As for free agents, the Steelers open their wallet for their own, bringing smiles (and large paychecks) to Watt, Fitzpatrick, and one of the league’s best kickers, Chris Boswell. They also sought out two new offensive linemen in Mason Cole and James Daniels and persuaded higher-dollar fetches like Myles Jack and Larry Ogunjobi to play for less.

Yes, none of this has translated into “The Standard” as of now, but there’s still a lot of football to be played. So, as you peruse the Internet over the next few weeks, try to retain your sanity. Do as the team is and block out the noise.

I promise you, that “standard” hasn’t gone anywhere – and if we’ve seen anything from Mike Tomlin in the past, the Steelers usually save their best football for November and December.