Steelers GameDay Cheat Sheet is a weekly series featuring a quick glance at the upcoming Steelers game, including odds, records, things to watch for, and how to watch/listen to the game.

This week’s game will be broadcast locally on Pittsburgh CBS outlet KDKA channel 2, and other local affiliates. 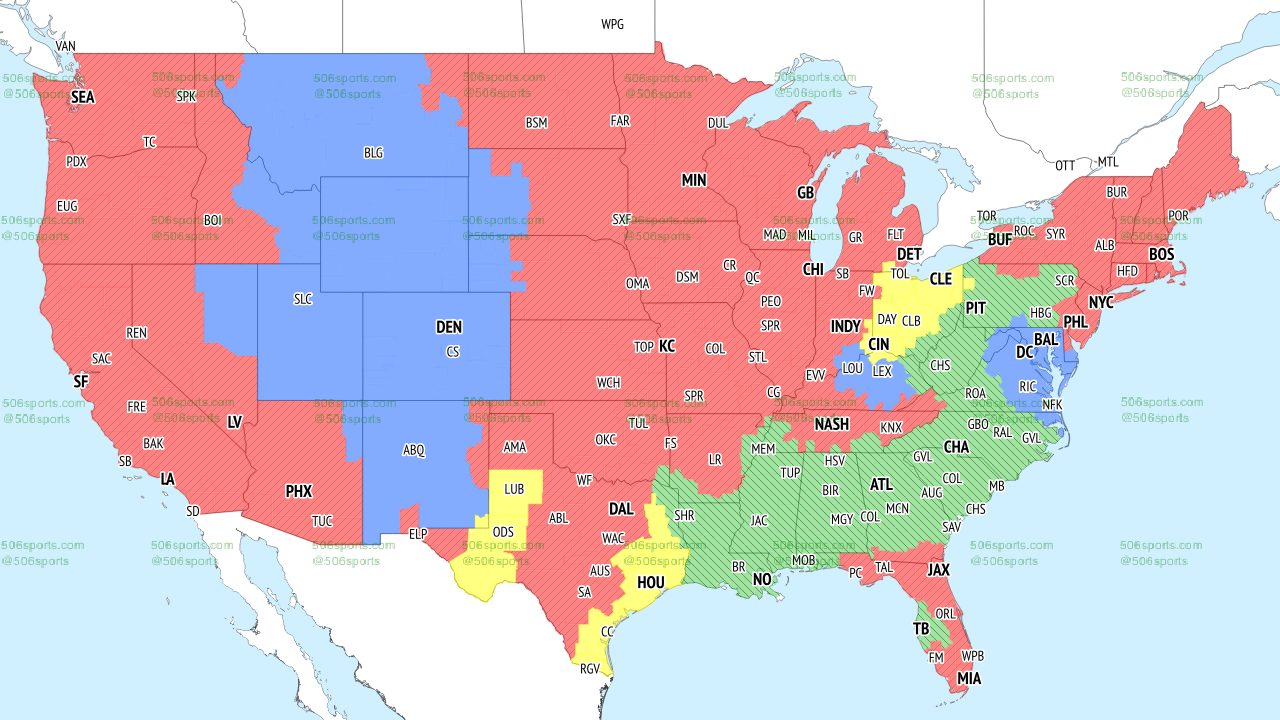 (NFL on CBS broadcasts only. Subject to regional coverage/blackouts)