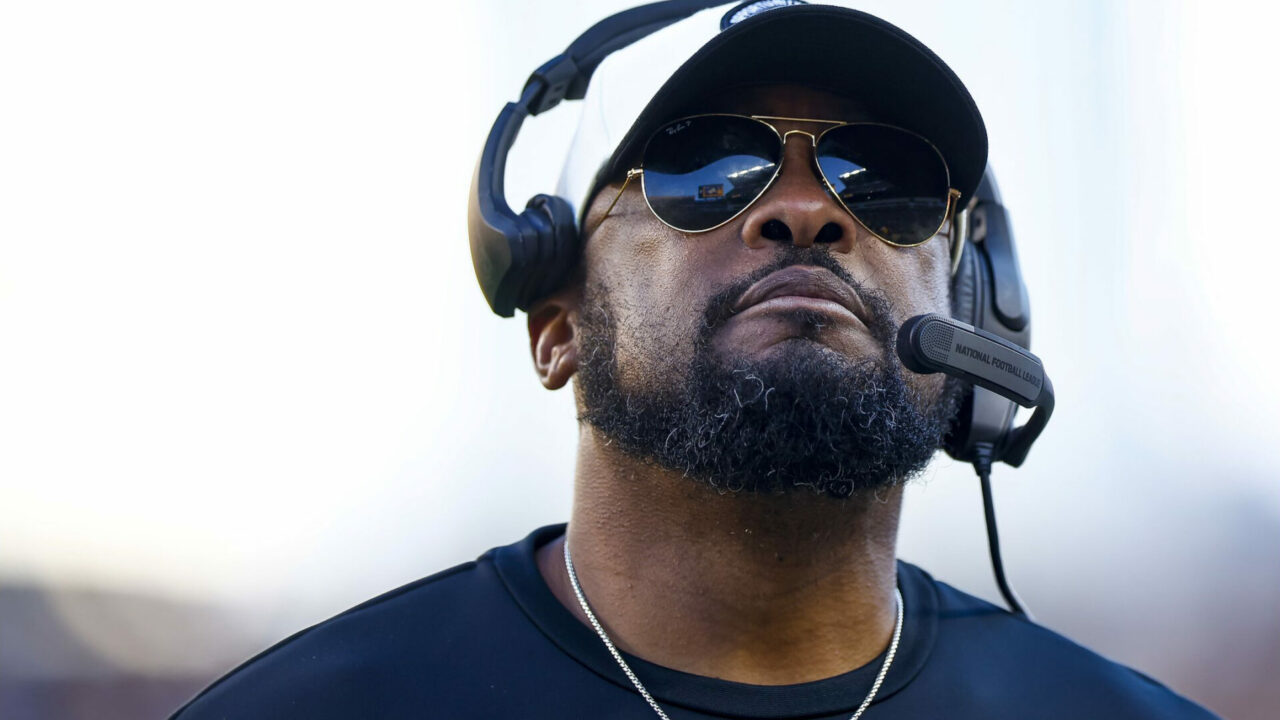 5 Steelers surprises in Sunday’s win over the Browns

On Sunday, the Pittsburgh Steelers met the Cleveland Browns for their Week 18 matchup at Acrisure Stadium.

The Steelers would win their ninth game of the season by a margin of 28-14 and finish the season with a 9-8 record. Here are some of the surprises from that game.

That’s right folks, for the sixteenth straight season, Pittsburgh Steelers head coach Mike Tomlin has yet to post a losing season – that is any record below .500.

The impressive feat this year included a turnaround from a 2-6 start before the Steelers bye week to finish with four-straight victories.

Browns in the basement, again

Speaking of streaks, the Cleveland Browns were in a position to finally break one against their rival Steelers, but it was Pittsburgh that kept themselves out of the basement of the division – somewhere they haven’t been since 1988.

The conclusion? Cleveland has finished with a worse record than Pittsburgh for 33 straight seasons.

Was this one on your bingo card Sunday? Because the Browns, a top-five rushing attack in the NFL, were limited to 134 yards on the ground. Actually, their performance wasn’t bad at all, averaging 6.1 yards per carry.

However, it was the Steelers who bested them, gaining 148 yards and scoring twice by running the football.

It would mark 8 out of 9 times that Pittsburgh topped 100 yards rushing since their Week 9 bye.

Okay, we know that Watt, the league’s reigning Defensive MVP, was injured for a majority of the season, missing seven total games. So, this is a bit tongue-in-cheek, but it was nice to see third-year pro Alex Highsmith accumulate 2.5 more sacks against the Browns, bringing his season total to 14.5.

All of the aforementioned made the Pro Bowl this season, and others who finished behind Highsmith, including Micah Parsons (13.5), with Max Crosby and Brian Burns (12.5).

The other top ten finisher who didn’t get the honors? J.J. Watt with 12.5 sacks as well.

Unfortunately, Pittsburgh’s reign as the top team in sacks also comes to an abrupt end as they finished with 40 total. (The Eagles would lead the league with 70, while the Chiefs would be a distant second with 55!)

What nonsense was this?!

Clete Blakeman and his crew continue to botch AFC North matchups and this game was no different, as his crew missed several, obvious key penalties or decisions, while also making boneheaded calls such as this one.

Deshaun Watson had been slippery all game, but this wasn’t even a violent play to say the least – which is what the penalty is supposed to curb.

Instead of this 2nd-and-7 loss of 8 yards turning the ensuing third down play into a 3rd-and-15 from the Steelers 19 yard line, it gave the Browns the ball on the 2, and allowed them to close the gap to within one score (20-14) with a little over ten minutes remaining in the game.

Luckily, this penalty didn’t end up hurting the Steelers, who went on to win the game 28-14. But you never know when a single lapse of judgment such as this one – which led to points on the scoreboard – could’ve impacted the outcome.