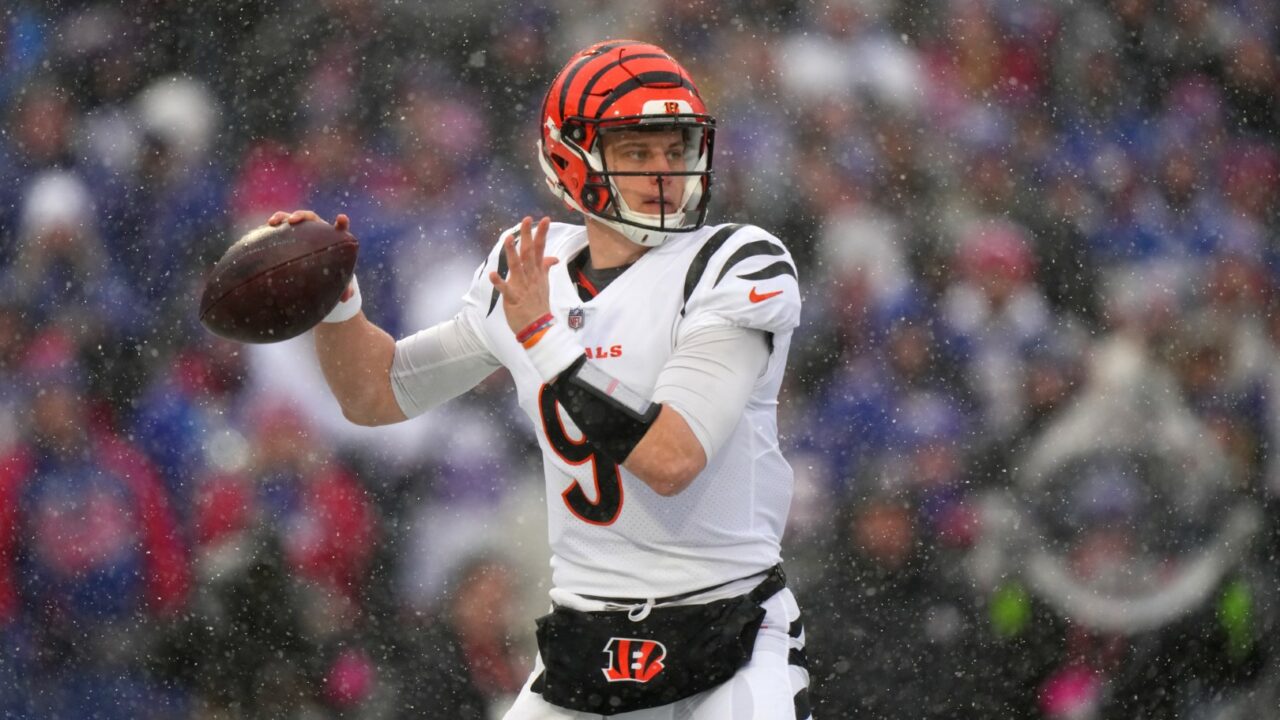 4 Surprises from the Divisional Round

Each week our SCU staff and contributors picks the “surprises” from the latest NFL matchups. Check out more below to see which plays and situations surprised us the most!

The NFL Divisional Round is now in the rearview mirror as the playoffs speed ahead toward the Conference Championships this weekend. Let’s take a look back at last weekend’s game and see what surprised us most about the outcomes.

Patrick Mahomes proved he isn’t human after rolling his ankle, leaving the game, and then returning after halftime.

But you can’t talk about no dropoffs without mentioning Mahomes’ backup, Chad Henne, who entered the game and minimized the potential bleeding from losing their MVP candidate QB. Henne, who has been in the NFL since 2008, threw two passes in the regular season. He would complete 5 of 7 Saturday, only for 23 yards, but one of those was a touchdown pass on a 12-play, 98-yard drive that chewed up 6:05 of the second quarter clock.

Dak’s struggles didn’t make the Cowboys feel any more comfortable as each failed drive left the team dreading any kick attempt by K Brett Maher, who missed four extra point attempts the week before against Tampa Bay. Maher would also have a kick blocked following Dallas’ only touchdown drive, early in the game.

Needless to say, the Cowboys’ window of opportunity may have slammed shut as they look at roster reshape this offseason, following a disappointing loss to a renewed rivalry with the 49ers. No player is safe – and despite what Cowboys owner Jerry Jones says, head coach Mike McCarthy may be on the hot seat as well with the rest of the NFC East improving this past season.

What else can be said about this 38-7 thumping?

Philly came to play, as Jalen Hurts threw two touchdown passes early, then added a rushing touchdown after teammate Boston Scott did the same, as the Eagles cruised to a 28-0 lead at halftime.

The Eagles defense would terrorize Giants QB Daniel Jones, who was sacked five times and threw an interception, finishing his day with a 53.8 quarterback rating on only 135 yards passing. (Ouch.)

Add another unexpected boot whooping to the list, as the Bills were stunned at home – in what’s usually, friendly snowy confines no less.

The Bengals, with three different starting offensive linemen injured (though Ted Karras played through his) were able to beat up Buffalo’s defense to the tune of 172 yards of rushing.

Joe Burrow also had a fairly complete game, staying upright all but once throughout the game, and tossing two touchdown passes.

Josh Allen‘s day was much worse, as he led all Bills rushers with 26 yards – Devin Singletary only added 24 while James Cook only had 13: 63 total. It was all on Allen, who didn’t throw a touchdown pass and had a game-sealing pick near the end.

The Bills allowed the Bengals to gain a whopping 30 first downs in this game, including going 60% on third down tries. It was a dominant performance by Burrow and company, as they move on to an AFC title game rematch with the Chiefs.