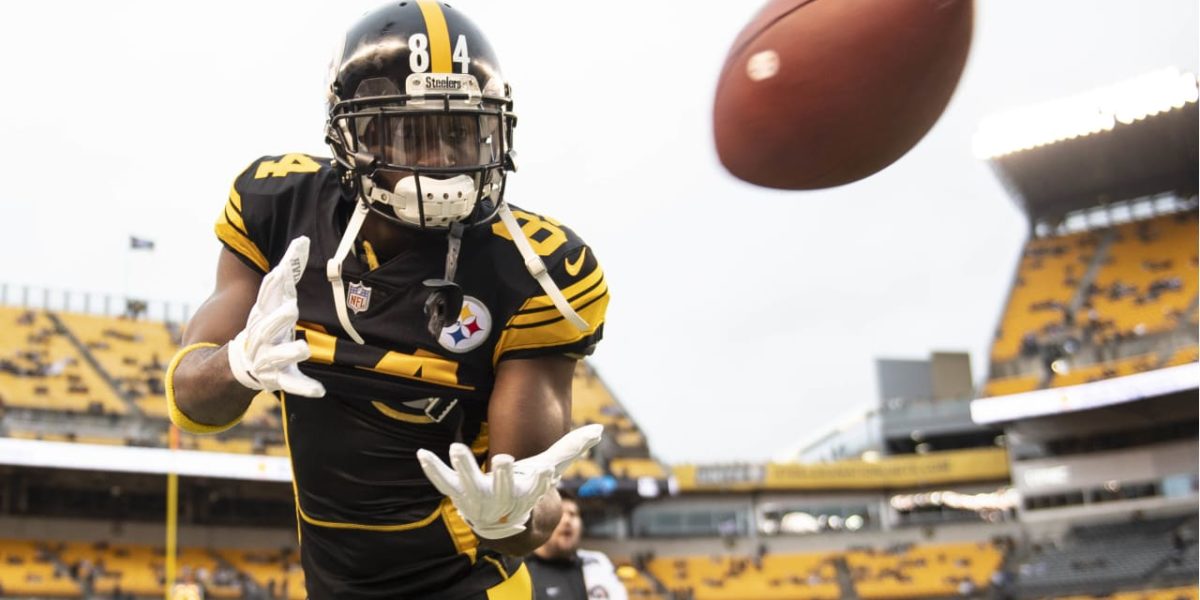 Why the Steelers need to trade Antonio Brown

Two years ago, I wrote an article on why the Steelers should part ways with All-Pro running back, Le’Veon Bell. Now I am doing the same for Antonio Brown.

Despite being a First Team All-Pro player at the age of twenty-two, and being among the league leaders in rushing three of the past four seasons prior to 2018, I was pushing for the Steelers to let Le’Veon Bell walk in free agency. The reason had little to do with his football skills and everything to do with his character.

For those of you who didn’t see this coming with Bell (holding out an entire season to preserve his body and his money), I beg you to reflect on his character.

Bell was suspended on more than one occasion for violating the NFL’s substance abuse policy. One more violation could have resulted in a season long suspension for the Steelers star running back. In addition to this, Bell has made it abundantly clear that it is only about the money. His goal from the start was to hit free agency and make as much money as quickly as possible. Bell even threatened retirement if the Steelers elected to tag him again. Point being, Bell’s character screams “me first” – which is not the mentality you want for your team.

Antonio Brown’s situation is not much different. No, Brown does not have multiple failed drug tests to his name, but his character is probably more cancerous to the team than Bell’s. To attempt to see the full extent of this, I have created a pros and cons list for Antonio Brown as he relates to the Steelers.

I may have forgotten a few, but I hope you are starting to get the picture. Brown is still a really good football player, but the cons vastly outweigh the pros when deciding to whether or not to keep Brown with the organization.

Another reason why the Steelers should trade Antonio Brown is that they could still get good compensation for him. Reports going around are that Pittsburgh would be looking for a return of multiple high draft picks. Though I think this is unlikely, it’s not unbelievable to think the Steelers could receive a 2nd or potentially even a 1st round pick from the All-Pro receiver.

Earlier this season, Dallas invested a 1st round pick in Amari Cooper with just a year and a half under contract and no way to keep him from hitting free agency if he chooses to do so. Cooper is much younger than Brown (still only 24), but he was coming off a season in which he recorded just 48 catches on 96 targets for 680 yards.

In the same way, the Eagles (who finished dead last in their division) essentially rented 30-year old wide receiver Golden Tate for 8 games plus the playoffs, and it cost them a 3rd round pick. Brown is clearly a superior option at the same age, but with three very manageable years remaining on his contract. Losing Brown might not be easy, but it would worth a solid draft pick to remove the distraction from the locker room.

Investing in the Future

Let’s face it: even if Brown were to turn a new leaf by humbling himself, resolving issues with his teammates, and start caring about winning (which isn’t going to happen), the former All-Pro turns 31 in July. Though the numbers would indicate he hasn’t missed a step, his efficiency would beg otherwise. Here are Brown’s catch rates since his best season in 2014:

Brown is obviously still a very good receiver that demands a lot of attention. Ben Roethlisberger’s play is also a factor in this statistic. However, Brown is simply not as efficient as the 26-year old version of himself. In addition, his percentage of picking up first downs was significantly lower than some of the other top wide-outs of 2018:

On top of taking a sizable dip in catch rate and 1st down percentage, Brown also had a career high amount of interceptions thrown his direction this season. Here’s how they compared to years past:

Clearly not every interception falls on the wide receiver. In fact, most are typically the quarterback’s fault. However, it’s worth noting that Ben had a worse passer rating throwing to Brown this season (90.4) than any season prior. Back in 2014, Roethlisberger had a 115.3 quarterback rating throwing to his star wide-out. Brown lead all NFL receivers in interceptions thrown his direction this season.

It’s not going to be easy to absorb a $21M cap hit from trading Antonio Brown. However, one year of dead money will soon leave the Steelers with a ton of vacant cap room in 2020 and beyond, and Pittsburgh should have enough cap space once Bell walks this off-season.

Though Brown is still one of the best receivers in the league, he doesn’t come without a handful of baggage. It would be wise of the Steelers to sell high on one of the NFL’s most prolific receivers before age, statistical decline, or persistent negative media attention decrease his worth.

With the problems surrounding Brown and the relationships that have been tarnished, there is only one real solution here: Brown needs to be traded.

One response to “Why the Steelers need to trade Antonio Brown”