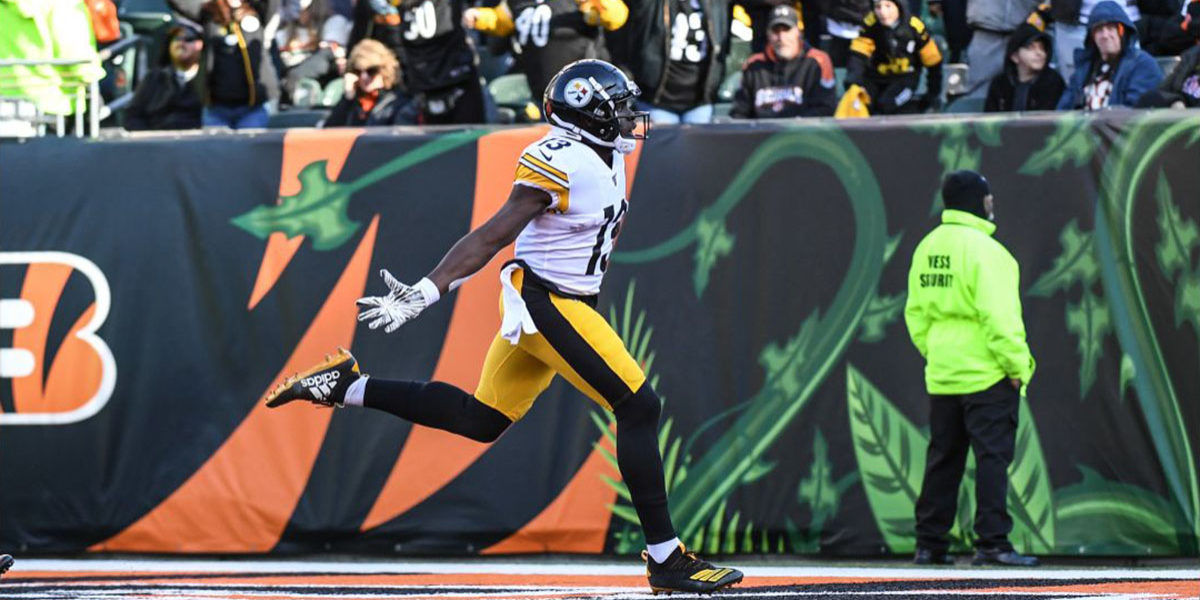 With a “mini bye” following the disaster that was the Steelers loss in Cleveland on Thursday Night Football, Pittsburgh would again travel on the road to face a familiar AFC North foe.

This time the team would be in enemy territory at Paul Brown Stadium. As we’ve gotten accustomed to through the latter half of the 2019 season (as well as after extended breaks in the schedule) the Steelers got off to another rough start and the Cincinnati Bengals certainly did not play their AFC North rivals like they were carrying a 0-10 record heading into their Week 12 matchup.

In a low-scoring affair, the reliable leg of Chris Boswell came into play in a big way, as it typically does when playing the Bengals.

Boswell’s field goal with 3:24 remaining before halftime was the first points of the entire game – a boring affair if inept offensive attempts.

Prior to the points both sides combined for a total of seven punts.

But Cincinnati was finally over the hump. With around three minutes remaining before halftime, the Bengals took the field and immediately stormed from their 31-yard line all of the way across the goal line in only three plays and 1:26 off of the game clock.

Two of those plays were to WR Tyler Boyd, who was blatantly held/interfered with by Steelers S Terrell Edmunds on the first, 47-yard gain: which Boyd still somehow caught one-handed.

The second pass went 15-yards as Boyd beat Steelers CB Joe Haden for a touchdown, putting the Bengals up 7-3 and making it appear as if Pittsburgh could lose this game against the winless Bengals.

Mason Rudolph got his last opportunity to generate some offense as the Steelers received the ball to start the third quarter: he proceeded to be sacked for a loss of 13 yards on the very first play from scrimmage and the Steelers went 3-and-out.

Head Coach Mike Tomlin has seen enough. The Steelers needed a spark, as their offense just wasn’t getting the job done. In a bold move, Head Coach Mike Tomlin yanked his second-year quarterback Mason Rudolph following the first possession of the second half in favor of playing undrafted rookie Devlin “Duck” Hodges.

With a bit more anticipation in his throws, Hodges had a warmup toss to Jaylen Samuels before a first down, and a subsequent holding penalty, set the Steelers with a 2nd-and-17 from their own 21-yard line.

Hodges patiently allowed the play to develop before throwing 40-some yards downfield to second-year receiver James Washington, who then made the most of the wide-open space by stiff-arming a Bengals defender on his way into the endzone for Pittsburgh’s lone touchdown on the day.

That play highlighted what would be a tale of two halves. There were issues on both sides of the ball in the first two quarters as the Steelers couldn’t sustain drives and they were allowing the Bengals offense to move the ball.

The Steelers relied heavily on Benny Snell, Kerrith Whyte, and the run game while Rudolph tried to get the passing game to open up. Snell put up nearly 100 yards of rushing on the day. Yet, if it weren’t for the spark that Hodges gave the offense, it looked highly unlikely that the Steelers would earn a win the game.

In fact, in the third quarter, the Bengals were able to put together a nine-play drive that took them close enough to tie the game, 10-10, with a Randy Bullock field goal.

However, the combination of the big Washington touchdown play and some dynamic defense from the Steelers would be just enough to get the “W”.

Devin Bush forced a fumble that, surprise, Minkah Fitzpatrick recovered. At this time, the momentum turned in Pittsburgh’s favor.

However, the win was all but certain until Bud Dupree beat his man off the edge and earned a strip-sack on Ryan Finley – that Dupree fell on at the 21-yard line.

The Steelers went from a rebounding team to one that appeared unable to barely win over the course of two weeks. They snuck out of Cincy with 16-10 win, but against an awful football team they were expected to dominate. 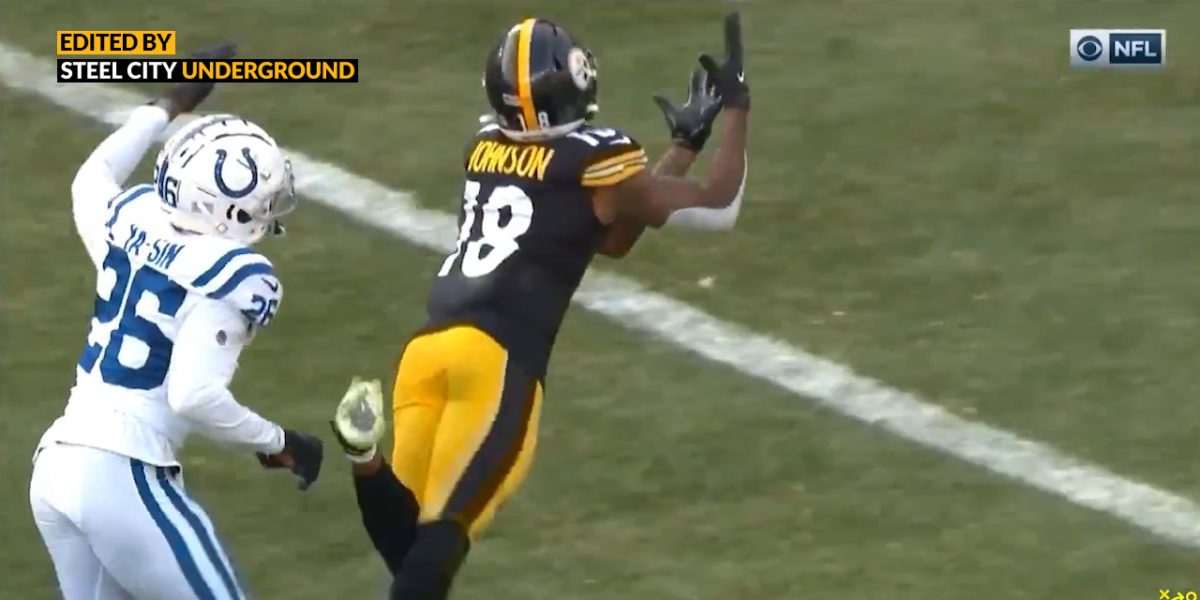 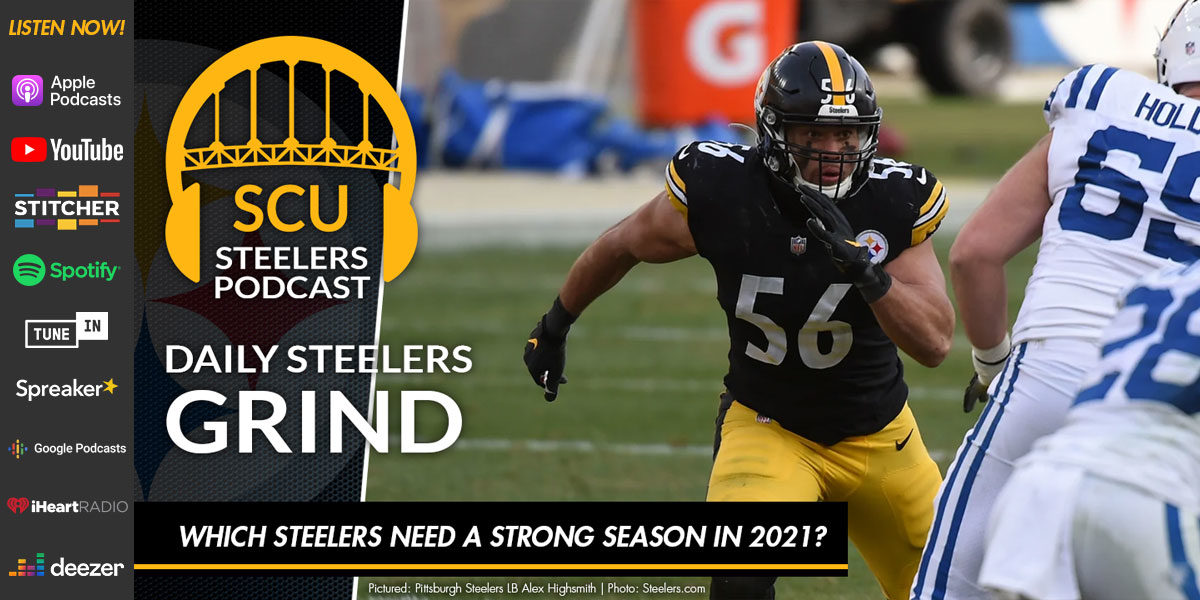