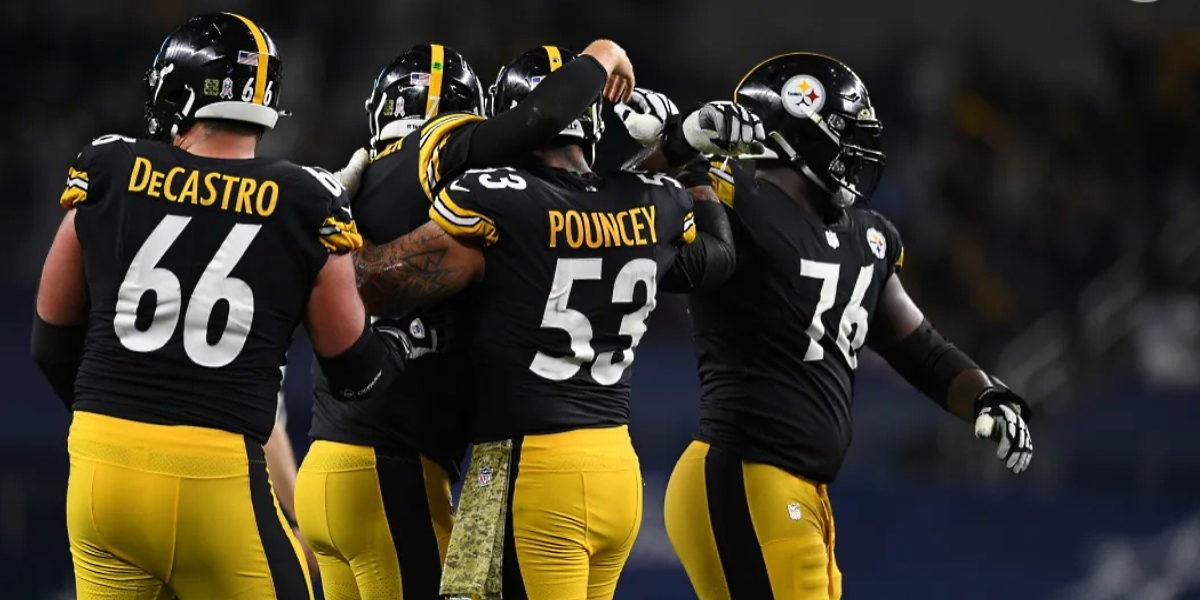 Five Steelers to watch against the Cincinnati Bengals

Before every game of the 2020 NFL regular season, Steel City Underground will do a full-roster analysis to find five Pittsburgh Steelers players to keep a special eye on when watching on game day. This week we focus on the Steelers we think will make a difference in the game against the AFC North rival Cincinnati Bengals.

The Pittsburgh Steelers enter the Week 10 matchup with a few players they’ve had to place on the Reserved/COVID-19 list. Testing on Saturday and gameday should help determine who suits up. Regardless, they’re hosting a 2-5-1 Cincinnati Bengals team that has struggled yet kept pushing for improvement. As Steelers Nation saw last week against the Dallas Cowboys, the Steelers have their own adjustments to make if they hope to pull off yet another victory and move to 9-0 on the 2020 NFL regular season. Here are five Steelers, and key areas, to keep an eye on that factor into success in Week 10.

‘Big Ben’ and the quarterback position

After Mike Tomlin’s announcement that Ben Roethlisberger suffered non-serious injuries to both knees last weekend and had been placed on the Reserve/COVID-19 list this week, one of the most obvious areas to watch will be the quarterback position. We covered this extensively on Tuesday in two articles.

Indications are that Roethlisberger is the presumptive starter on Sunday. If he is unable to play, Tomlin made it apparent that he’s giving the most reps in a modified practice (due to COVID-19) to Mason Rudolph. That doesn’t mean that Joshua Dobbs automatically spends the entire game on the sideline, however. Regardless of who is on the field, though, the Steelers offense will need to be run efficiently and effectively.

The Steelers did fairly well in limiting major run plays until they faced the Baltimore Ravens. They were able to limit Ezekiel Elliott to just 51 yards on 18 carries but Tony Pollard was able to grab 57 yards on just nine carries. The Bengals utilize a dual-back attack with Joe Mixon and Giovani Bernard out of the offensive backfield.

Stephon Tuitt‘s play hasn’t really been mentioned enough this season, and how he plays this weekend will be a big part in reestablishing toughness in the trenches to limit the Bengals run game. Tuitt has been extremely disruptive this season, especially when he crashes past offensive linemen. He has logged 21 tackles, forced a fumble, and added six sacks. With quarterback Joe Burrow being mainly a pocket passer, the Steelers can utilize their outside pass rush and allow Tuitt to get inside to stop the run, continue creating pressure up front, and force the Bengals offense to be one-dimensional.

With the Wednesday injury report released, Steelers Nation is quietly hopeful that nickleback Mike Hilton will return to the on-field lineup. While he recovered from injury, Cameron Sutton has quietly been getting the job done. “We’re hopeful we’re going to get a return from a number of guys who have missed some time,” Tomlin said. “Mike Hilton has a chance to play this week.”

Bengals receiver Tyler Boyd has a team-high 54 catches (6.8 receptions per game average). That is good enough to be ranked fourth in the AFC and ninth in the NFL. Boyd is best from the slot receiver position in Cincinnati’s offensive scheme and Burrow has been successful hitting him on crossing patterns and middle of the field slants. Sutton will be a Steelers defender to keep an eye on in trying to limit Boyd from putting up big numbers and creating chunk plays this weekend.

Top-notch play from O-line in run and pass blocking

Bengals nose tackle Geno Atkins, who missed the first four games this season due to a shoulder injury, is expected to play on Sunday. That puts Maurkice Pouncey and the interior offensive line of the Steelers on notice. Atkins has been an NFL leader in sacks by an interior lineman five times in his ten seasons in the league and can be very disruptive. If Jerald Hawkins isn’t able to play on Sunday due to being on the Reserved/COVID-19 list, the Steelers will call on Pouncey’s veteran leadership to communicate and push the line’s play to their best.

Pittsburgh needs to reestablish their run game as well this week. Things stalled against the Cowboys and James Conner, who has been their primary rusher, was seen sitting on the bench in frustration as Roethlisberger utilized empty sets to get the offense rolling and pull out a come-from-behind win last weekend.

“There are no excuses in terms of our short-yardage failures. We own that,” said Tomlin. “We have players at our disposal if we so choose. Henry Mondeaux has also played some fullback for us. We just weren’t very good from a planning or playing standpoint in the situations.”

The Steelers can’t afford to be one-dimensional in this game, especially if Rudolph or Dobbs are asked to enter the game. That means the offensive line will be asked to step up their run blocking as well, so keep an eye on Chukwuma Okorafor next to veteran David DeCastro.