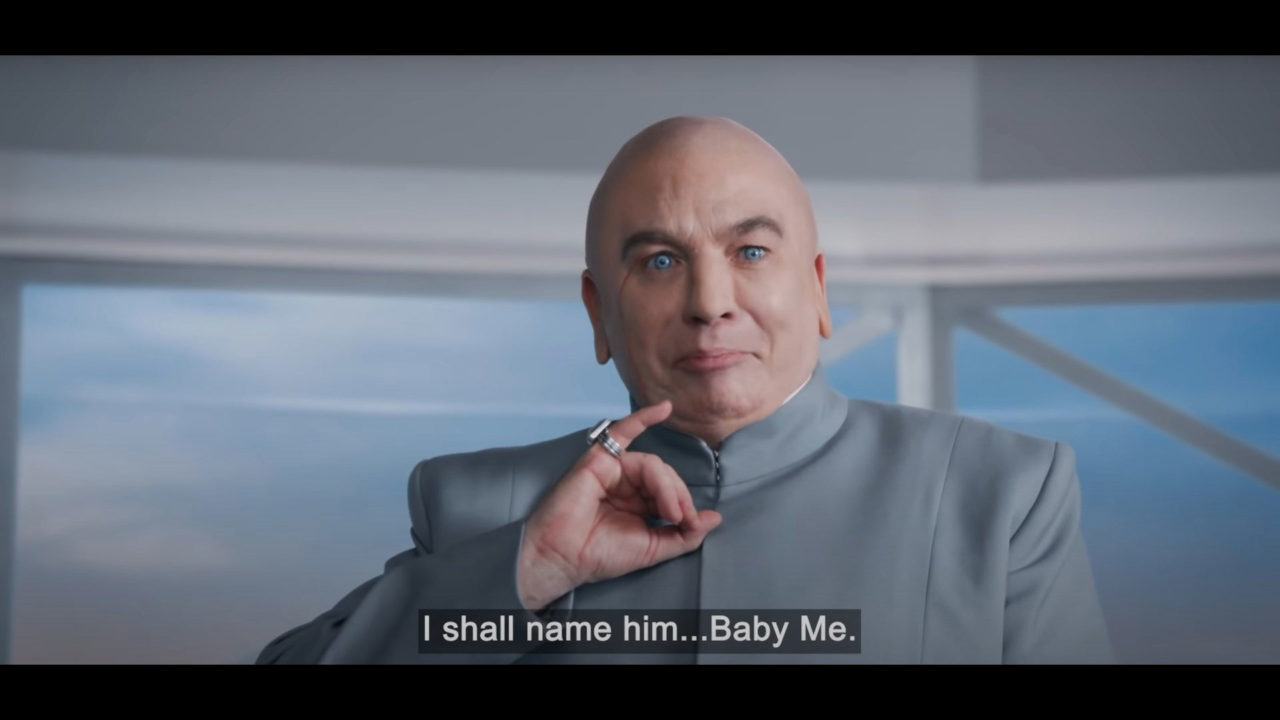 Super Bowl LVI has come and gone – but the ads are here to stay!

Often, Super Bowls ads leave a lasting impression for weeks, months, and years to come. This morning, as we discuss the aftermath of Super Bowl LVI, we here at SCU also had a water cooler discussion about our favorite TV commercials which ran during last night’s big game.

Here are a smattering of our selections…

As a big fan of Curb Your Enthusiasm and Seinfeld this one got me to laugh several times over.

The puppy from previous Budweiser commercials is grown up and can now look after his elders. Yet another classic “all the feels” Clydesdales spot.

This one hits on so many levels.

If you’re an adult, parent, or were a kid growing up with these toys in the 80’s, this ad resonates. The housing market is vicious right now, and all Barbie wants is her dream home…

I love J.B. Smoove as Caesar, but adding the Manning family to this series of ads was genius.

In fact, the punchlines are spot-on and I found myself chuckling at this over and over, despite being a 30-second spot.

With 90’s Hip-Hop throwbacks in action, why not a little Salt-N-Pepa with your usual Doritos craziness, showing us that sloths will get going when they absolutely must!

Admit it: you stared at this waiting for something until you realized the “something” was the QR code… which you then scanned.

Brilliant marketing, if you got the message.

This was also well done if you were a fan of The Sopranos.

General Motors also appropriated another set of Hollywood icons by bringing in villains from Mike Myers’ Austin Powers movies to promote yet another EV.

Disney+ Has All the GOATs | Disney+

I felt this one hit its messaging right on the money, even if it wasn’t particularly comedic or shocking, it delivered on telling everyone that Disney+ is the best streaming service to carry.