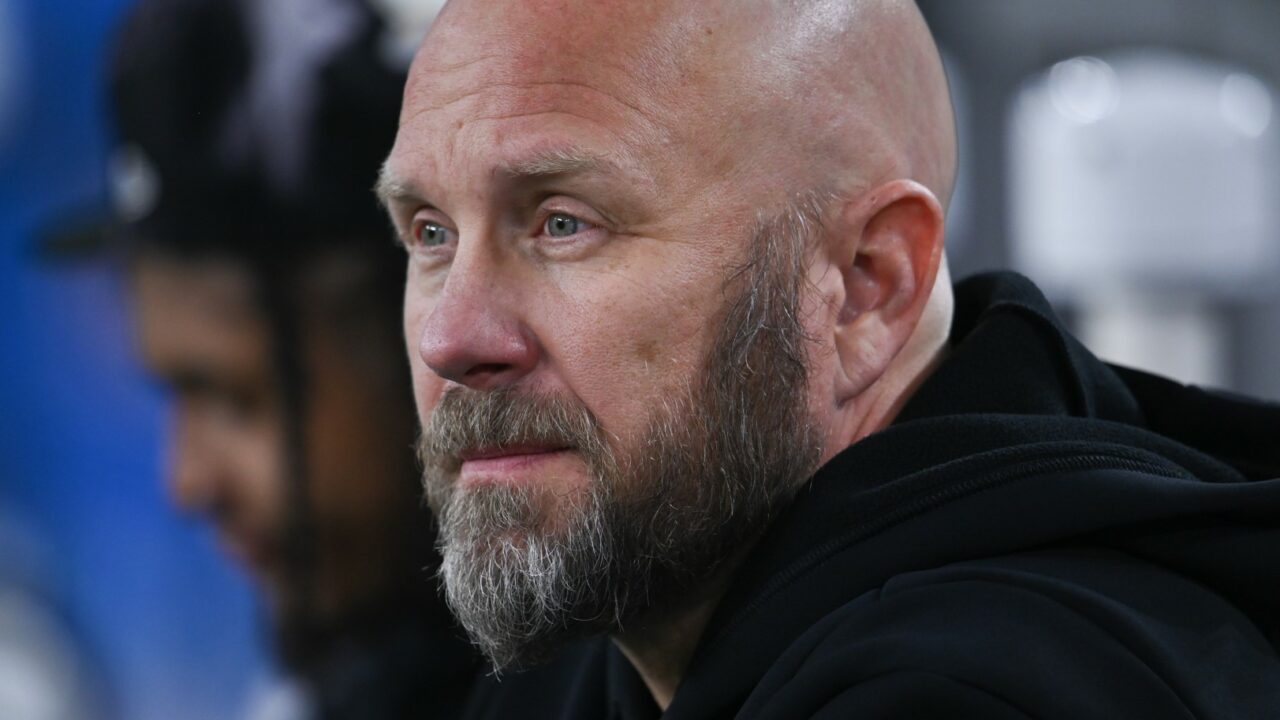 Overreactions from Steelers Nation: Is Matt Canada fired yet?

Pittsburgh Steelers head coach Mike Tomlin held his weekly press conference on Monday of this week, instead of the traditional Tuesday, as the team failed to make the postseason and the longtime head of the team prefers to take care of the “business side” of football as soon as possible.

However, those exit interviews can’t come soon enough for portions of Steelers Nation, who for some reason, expected Tomlin to fire offensive coordinator Matt Canada on the spot – or basically as soon as possible, even during his presser.

For those new to the Steelers, and I’m sure there’s lots of yinz, that’s not how Coach Tomlin or the franchise operates. Instead, those frustrated fans – the same ones who were cool with not making the playoffs, because the Pittsburgh would travel to Buffalo… but are still upset the team didn’t make the playoffs – anticipated some kneejerk tweet that would signal the end of Canada’s tenure in the Steel City.

Social Media decorum dictates impatience and drawing attention to oneself. The number of such posts demanding Canada’s termination are mildly disturbing to say the least. I can’t figure out if anyone listened to their mothers when they were younger, as if you have nothing nice to say than why say it at all. Yet, every other post, or sometimes consecutive items in my various social streams, had something snarky to say about the Steelers OC.

Yes, that last one still sneaks in there, because foolish fans who would be far less satisfied following other teams, feel the Steelers are mediocre. They also feel that way because Tomlin wouldn’t trash someone who is on his staff, likely a person he spends more time with than his own wife and family during the fall and winter months. Someone who may have his own loved ones waiting at home, a home they prefer to not move from Pittsburgh.

So, forgive Mike Tomlin, or Omar Khan, or Art Rooney II, for not rushing to judgment. After all, you must be new here: this nucleus or some variation of it, hasn’t jumped to conclusions quickly in the history of ever.

That’s not to say Canada’s job is safe. But there’s some pause to see if it actually is the right decision. Many will ask “How can it be?” There’s some season statistics thrown in, which justify the coordinator should’ve been canned by the bye week midway through the year. But after that bye, the team turned it around.

We kept hearing that the offense is a work in progress, that it’s a dam waiting to burst; and while we never got the deluge you’d associate with bursting, we did receive an improved Kenny Pickett, an improve run game, and both behind an improved offensive line.

For what felt like a time to clean up shop with the franchise from top to bottom after a 2-6 start, the Steelers finished 7-2. They did so by improving on both sides of the ball, as the offense went from scoring 15 points per game, to 21, while limiting opponents to under 17 points – down from nearly 25 per game.

The turnaround defensively, was obviously attributed to a returning T.J. Watt, who was absent for all six of the pre-bye losses. However, who do we credit with the offensive turnaround?

Is it Kenny Pickett, who started the entire second half of the season? (3.5 game starter and team captain Mitchell Trubisky, after all, threw several interceptions in a post-bye loss to the Ravens.)

Do we credit Najee Harris, who was being called a bust, before the Steelers topped 100 yards rushing in all but one of their final nine games?

Is there anyone else that should receive credit? Pat Freiermuth? George Pickens? The offensive line? Maybe a random ball boy?

Or should the discerning eye see the tough evaluation that Mike Tomlin and company must make, when it comes to Matt Canada? Two game-winning drives against the Raiders and Ravens were all attributed to Pickett, but is there any reality where Canada should receive some of the praise?

I can fully acknowledge that the offense wasn’t good last season, even with future Hall of Famer Ben Roethlisberger playing quarterback. And I understand it was equally as bad, or worse, to start 2022. Yet, for half of the season, the team was able to top 20 points four times and reach it a fifth – even with Trubisky under center.

Then there’s the quandary of changing play callers and playbooks, as a first-year quarterback enters his second season. Is that too much to handle? Would it ruin Pickett? Or might he benefit from a full offseason receiving QB1 reps, where it won’t matter?

These concepts aren’t unique to my way of thinking. This is how the Steelers are thinking too. They’re not keen on firing coaches and prefer to “let them go” when their contracts expire.

According to ESPN’s NFL Insider Jeremy Fowler, who used to work the Steelers beat primarily, Canada is still under contract through 2023 – which means he would’ve signed an extension beyond the team’s standard three-year coaching deals when he was promoted to his current post.

If that tidbit of info is true, it may be a sore spot for fans who don’t remember how Todd Haley or Randy Fichtner, both of Canada’s predecessors, didn’t have their contracts renewed – rather than being publicly fired.

Keep in mind, none of what I’m saying is advocating for Canada to be retained or saying that he did a great job. The team struggled – and did so in 2021 as well. It’s tough to win shootouts with the Bills, Chiefs, or Bengals when you’re only scoring 21 points. However, you have a defensive minded head coach seeing 21 points, and seeing his defense limiting teams to 17 – and as few as 14.5 in their last seven games – thinking they can win games this way.

It may not be pretty, and it may irk those so dire to see the news of Canada’s dismissal, but fans should be prepared to possibly ride yet another season with him as the offensive coordinator.

Yet, if that isn’t in the team’s plans, it’s plausible that we won’t know those plans for a couple of more weeks. It’s not as if the Steelers can poach a coach from a team currently in the playoffs to become Canada’s successor – and there’s 14 such teams to currently choose from.

They’ve also reserved patience in building their staff in the past too.

It’s almost like the story of The Tortoise and the Hare that I read to my daughter the other night. While some fans prefer the pace of the faster rabbit, the Steelers have always been in the position of the turtle: waiting for someone else to fall asleep so they can wisely steal the race from under them.

In that same fashion, let’s cool it on the firing talk. We still don’t know what this team’s future plans are. We’re also in uncharted waters with General Manager Omar Khan leading his first official offseason. That alone was enough of a mess one year ago, but so was the circus of replacing Big Ben by signing Aaron Rodgers, or trading for Russell Wilson, or some other preposterous offseason plan.

If that was any lesson in how the Steelers operate, than this should be an indication that if changes are coming, then they will come.

And if they don’t, that may not be a bad thing either.