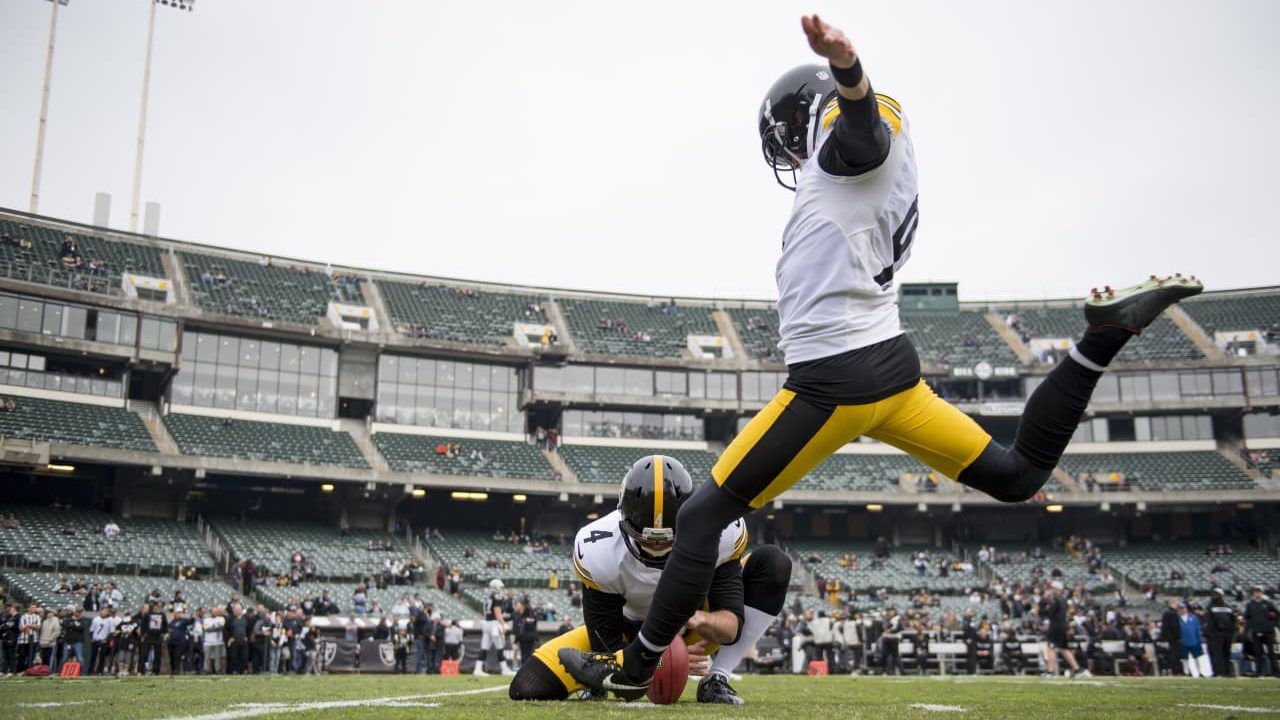 We’ve covered every position group of the Pittsburgh Steelers ahead of training camp in Latrobe (Penn.) except one: the specialists. In our final camp preview, we’ll look at who will be competing for key spots on the 2022 roster.

One of the NFL’s top kickers, Chris Boswell is entering the final year of his current contract with the Steelers. Speculation is that he’ll earn an extension should he continue to excel and remain healthy throughout training camp.

With a field goal conversion percentage of 90 percent, Boswell still has the leg and accuracy the Steelers desire.

Fellow kicker, Nick Sciba – the NCAA record holder for career field-goal percentage and consecutive field goals – made tryouts at this year’s rookie minicamp and also made it to his first official NFL training camp.

Sciba is an interesting prospect the Steelers may covet should they desire a backup plan. Sciba will also help special teams coordinator Danny Smith rotate Chris Boswell, and keep him fresh for the regular season.

Pressley Harvin III made a huge punt during preseason play in 2021 that got everyone’s attention. The big leg of the rookie had everyone rooting for his success.

After inconsistency plagued the rookie, the Steelers are hoping Harvin can find his mojo.

He has a high ceiling but he’ll need to show progress in camp this year.

Harvin has competition in Cameron Nizialek; he played in four games for the Atlanta Falcons in 2021. His presence is likely just to push Harvin to produce, though, and likely misses the final roster barring a serious injury or meltdown.

The Steelers didn’t bring in any competition for Christian Kuntz who made the 53-man roster in 2021 after appearing in his fifth training camp.

Kuntz is consistent and competent. There’s not much more Pittsburgh can ask for.